The news today is all about the thawing of relations between the US & Cuba.
It's about time. I visited Cuba in 2010/11. Lovely people. 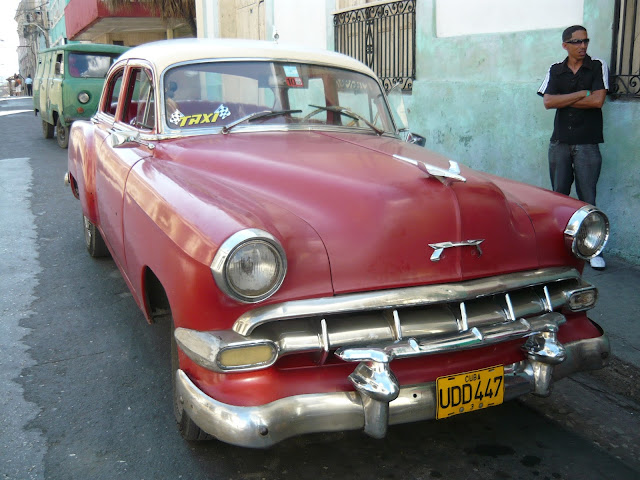 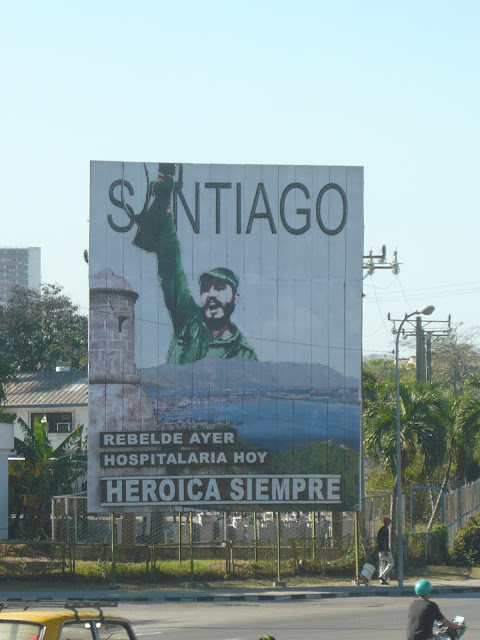 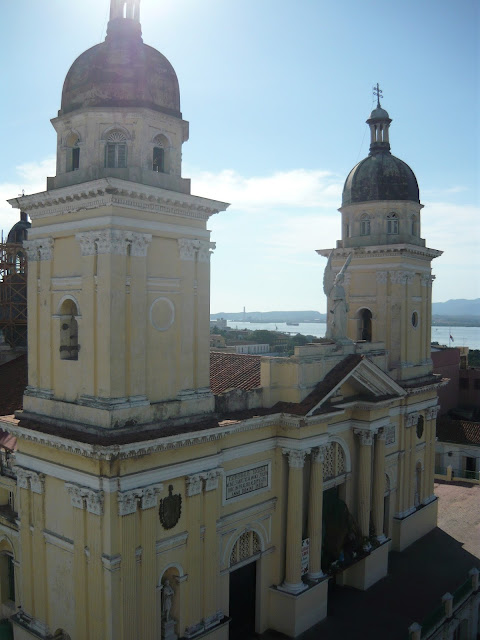 The first cathedral was built in the city in 1528. From 1522 until 1589 Santiago was the capital of the Spanish colony of Cuba. 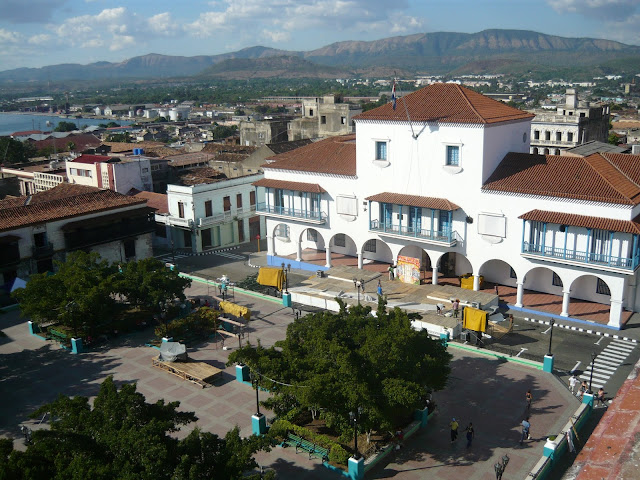 The city was plundered by French forces in 1553, and by British forces under Christopher Myngs in 1662. 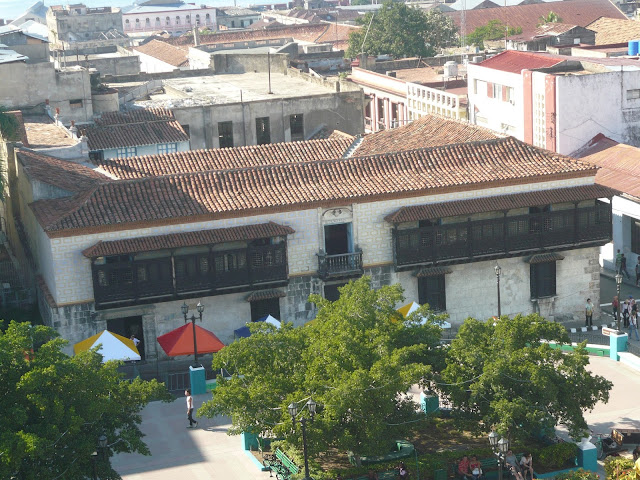 Address: Francisco Vicente Aguilera, Santiago de Cuba, Cuba
Dating from 1522 - it was the residence of the Island's first Govenor. 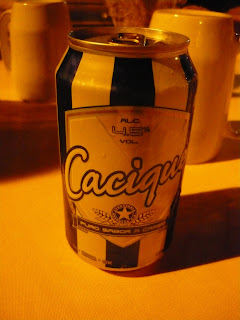 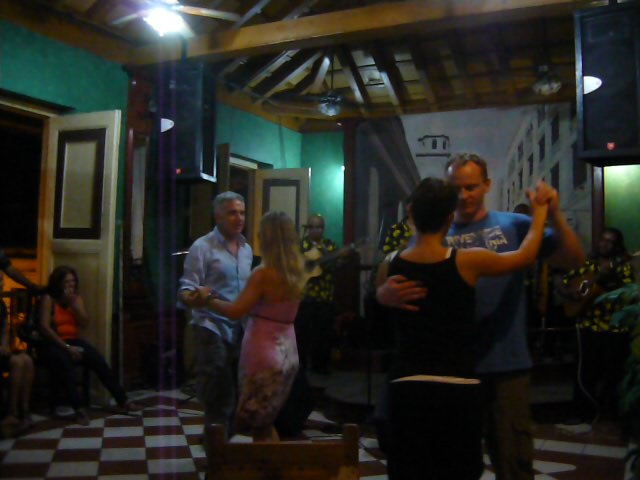 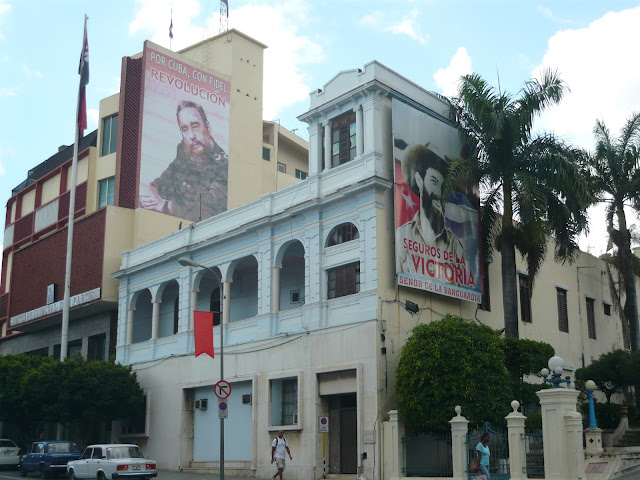 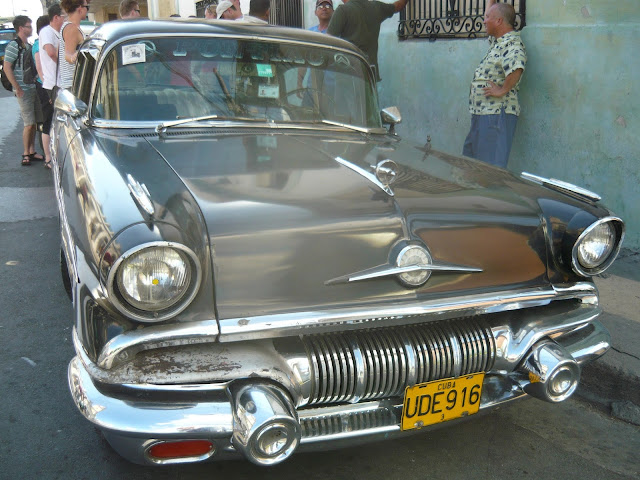 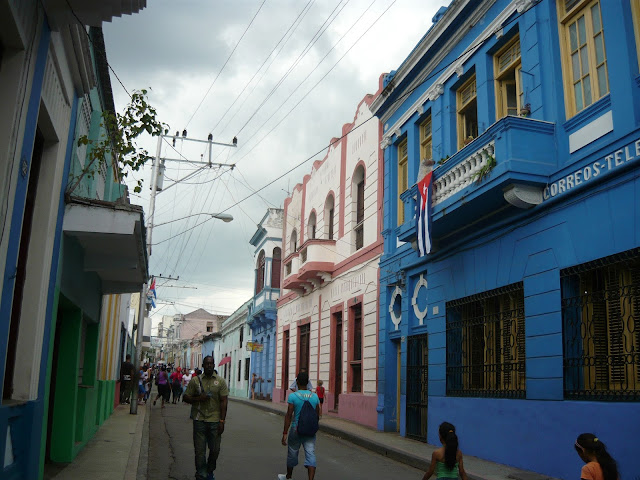 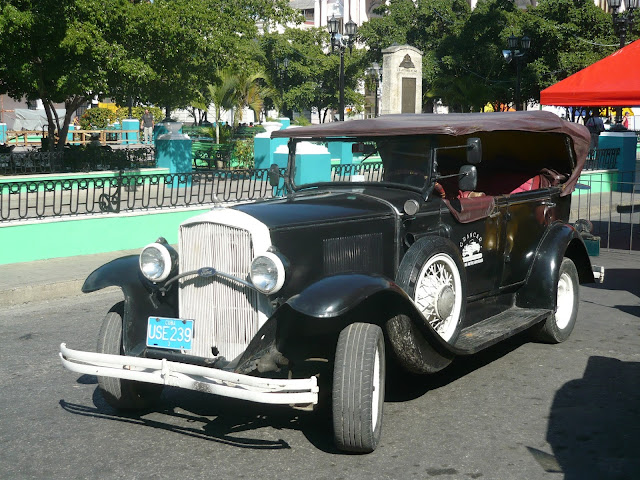 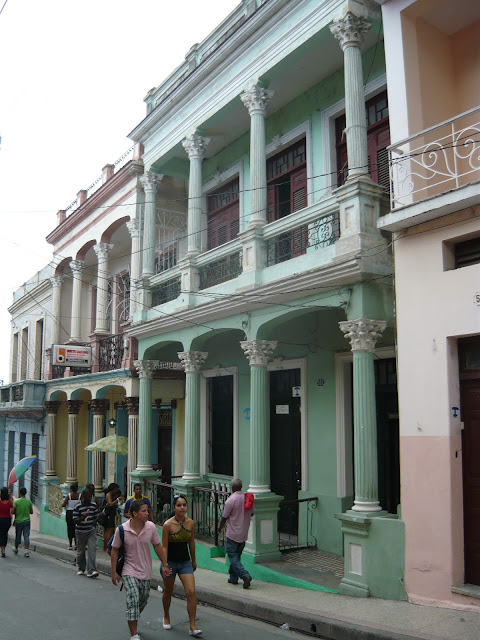 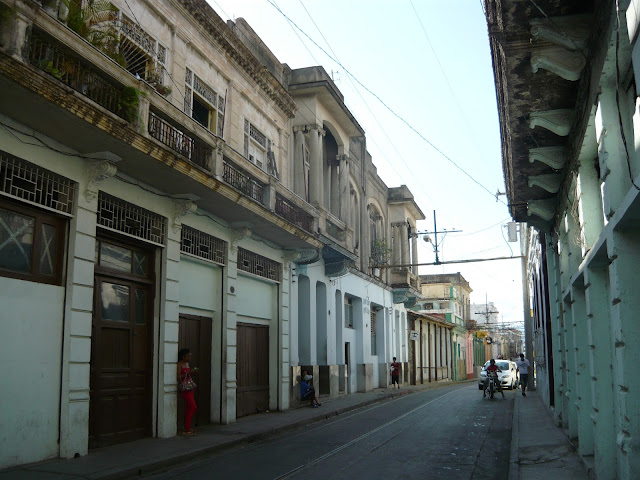