On a recent trip to New Zealand I came across a ancient loom that is still in use today.
It's job is to weave textiles for use in the burgeoning film industry of New Zealand.
The firm running this mill (Stansborough) is currently making textiles for the "Lord of the Rings" & "The Hobbit" films. 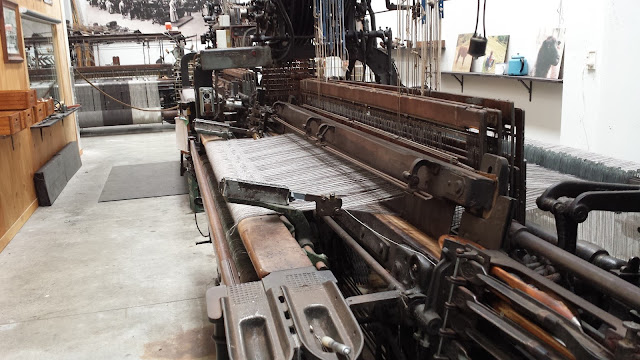 This loom dates from the 1800s and gives the textiles that magic for the movies. 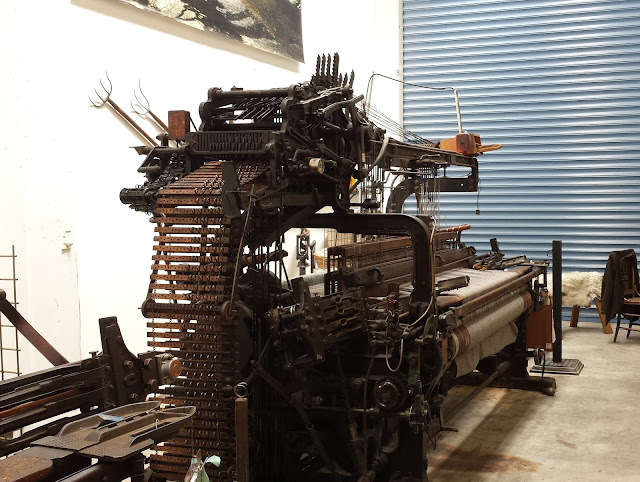 What interested me was the method used to program patterns. Electronic music (and music in general) relies on pattern creation whether they are drum sequences, or melodies.
Weaving patterns into textiles really isn't any different. 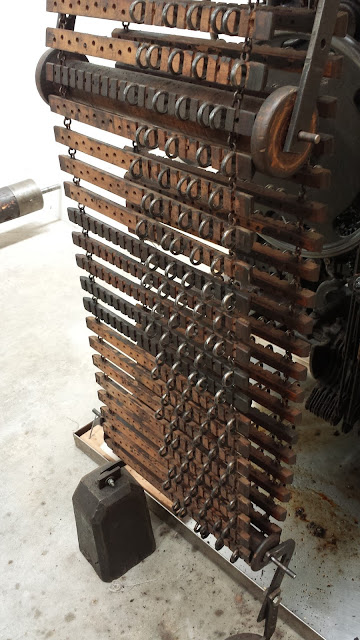 These wooden bars with rings are a 19th century sequencer. I could probably put these patterns into a midi sequencer and "play" the garment.
I didn't have time on this visit but maybe in the future. 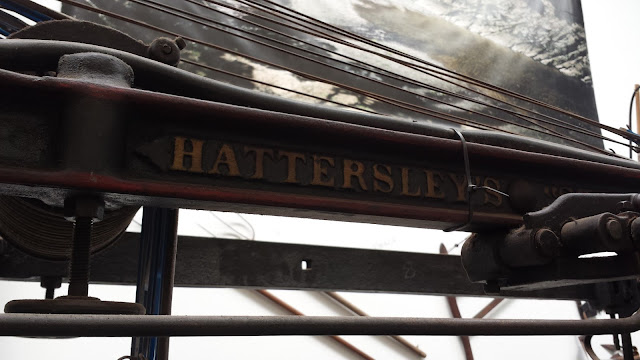 The Hattersley loom was developed by George Hattersley and Sons of Keighley, West Yorkshire, England. The company had been started by Richard Hattersley in 1784.
Originally, the company made nuts & bolts, but after 1834 when Richard's son, George joined the business, they started production of looms. 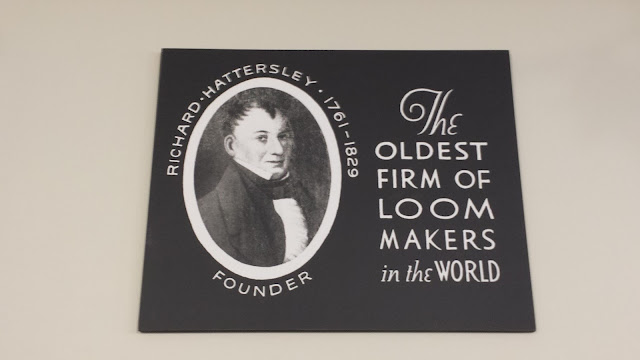 The very first loom was smashed by a group of "Luddites" - revolutionary hand loom weavers - fearful of loosing their jobs. (Nothing has changed today).
This didn't stop George. His company soon went into full scale production and continued to manufacture loops for the next 100 years. 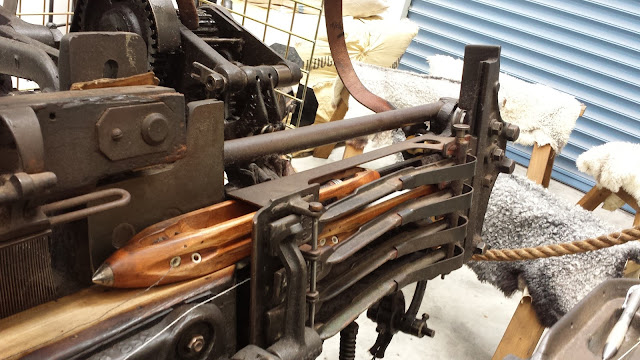 Stansborough organise tours of the factory. You can book online:
www.stansborough.co.nz 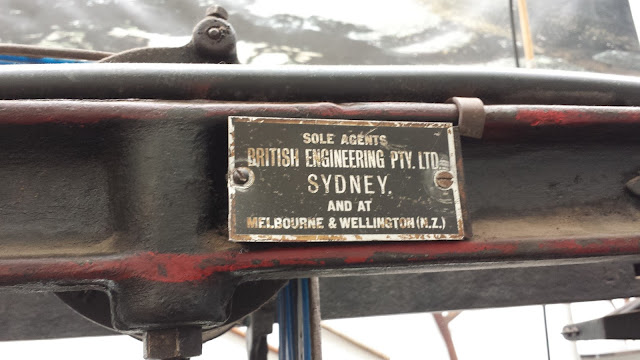 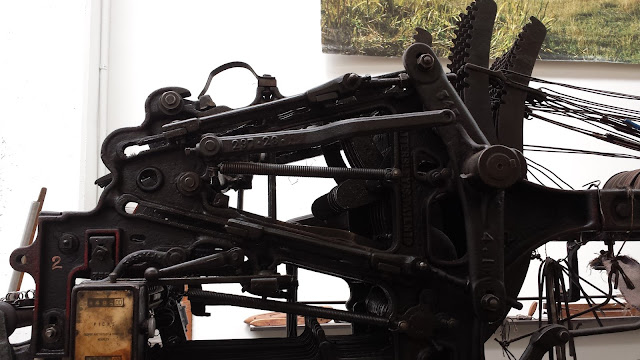 This is an amazing piece of machinery. 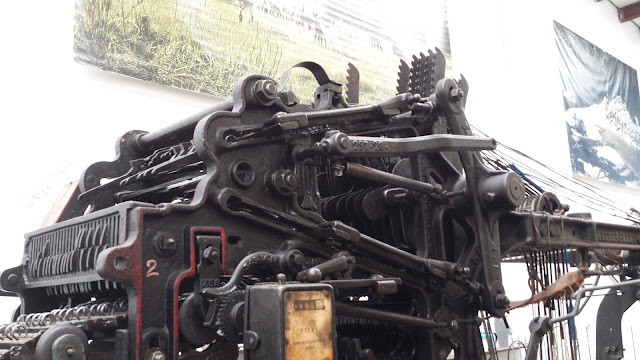 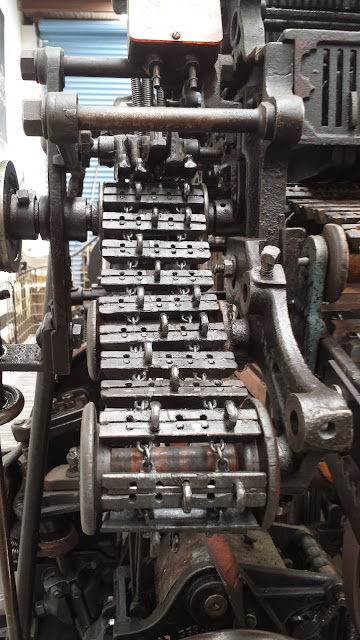 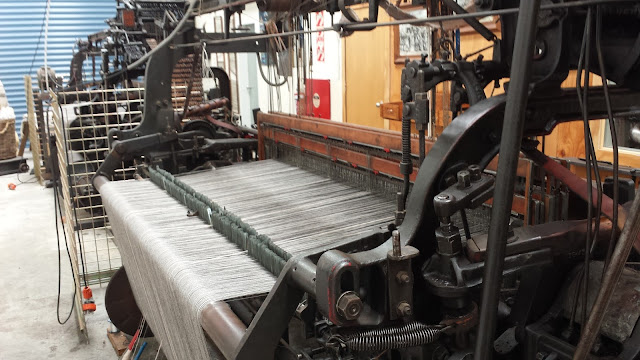 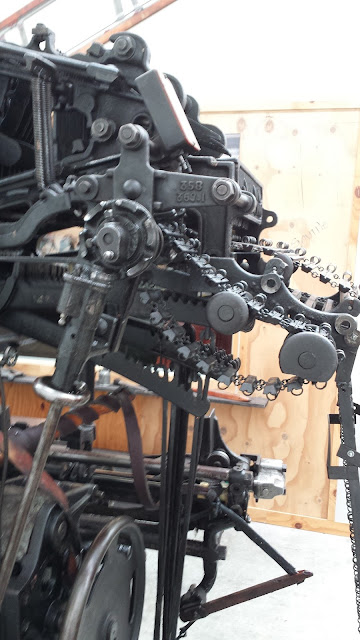 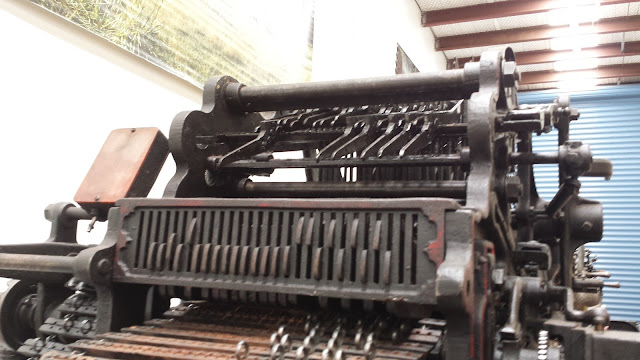