Chiang Mai means "new city" and was so named because it became the new capital of the Lan Na kingdom when it was founded in 1296.
It's in the northern mountainous region of Thailand. There are plenty of historic temples to visit. My favourite is Wat Chedi.

Wat Chedi Luan's construction began in the 14th century, though records indicate it took over 100 years to complete.... prob finished in the mid 15thC. ?? 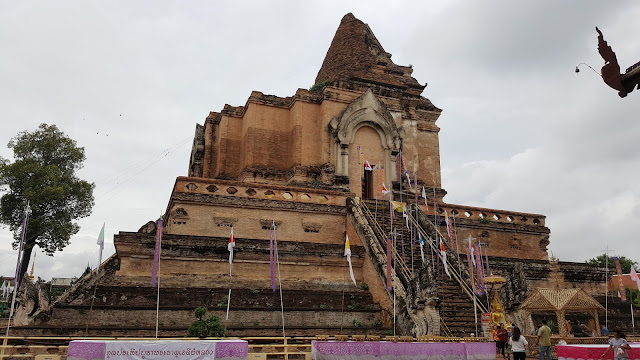 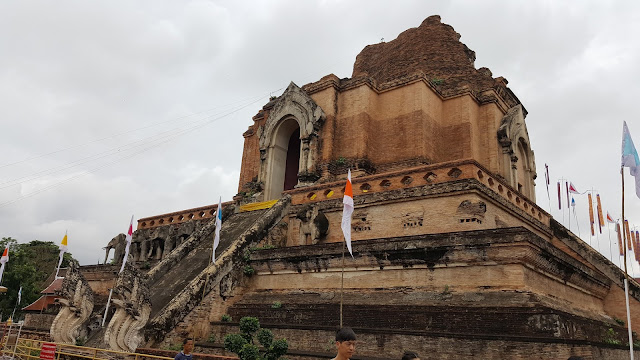 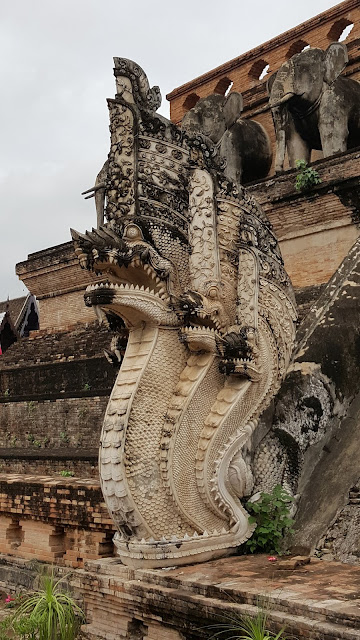 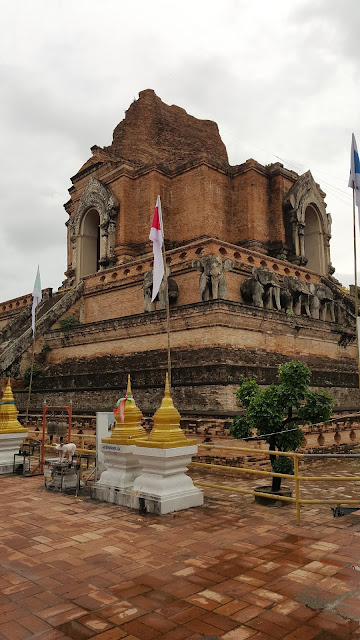 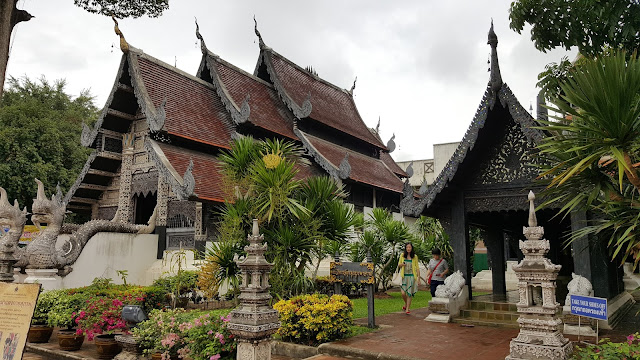 the city pillar (Lak Mueang) of Chiang Mai, named Sao Inthakin. It was moved to this location in 1800 by King Chao Kawila; it was originally located in Wat Sadeu Muang. 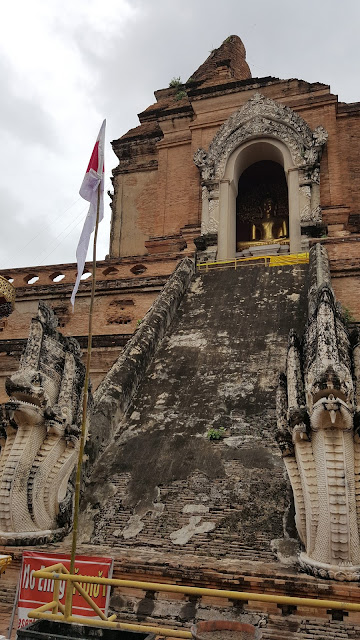 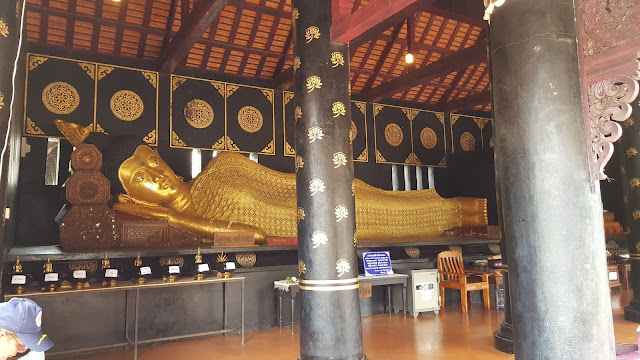 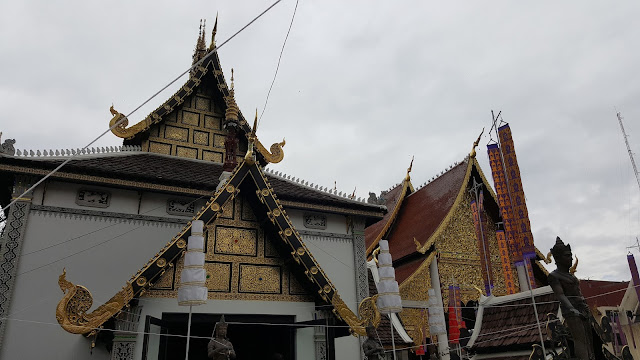 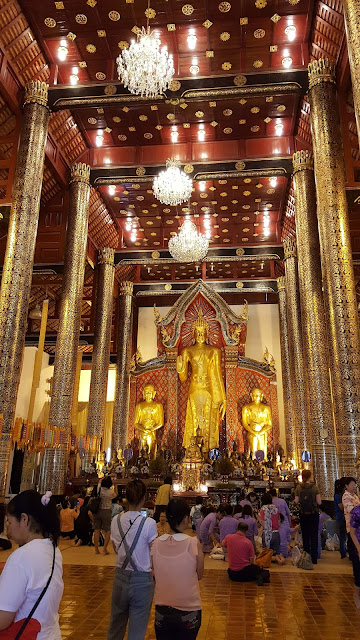 Inside the wihan of Wat Chedi Luang, 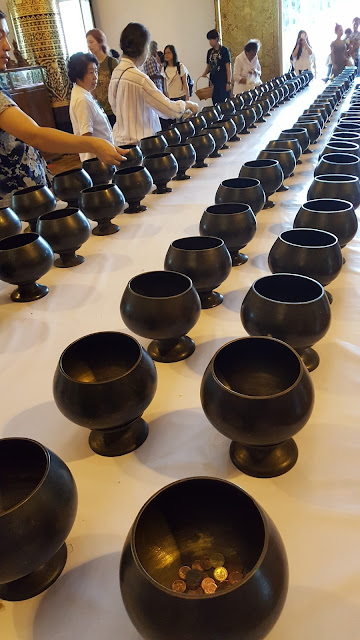 Inside the wihan of Wat Chedi Luang, money offerings are dropped into alms bowls during the festival

"The Inthakin or Lak Mueang Festival in Chiang Mai, northern Thailand (also known as Sai Khan Dok or Bucha Sao Inthakin in Thai), starts on the 12th day of the waning moon of the six lunar month and lasts eight days. Centered around Wat Chedi Luang, this is a celebration of Brahmic origin. On the first day, which is called Tam Bun Khan Dok (lit. "Flower Bowl Blessing"), offerings of flowers, candles and incense are made to the city pillar as well as the many other Buddhist and Lanna-era icons. Dancing, musical performances, carnival games, and Thai vendor food is present. This is a very large celebration in which the Chiang Mai citizenry participate." Wikipedia.