Some old pics of Ibiza. Great memories. Its not just nightclubs.
These are pics of the old town. 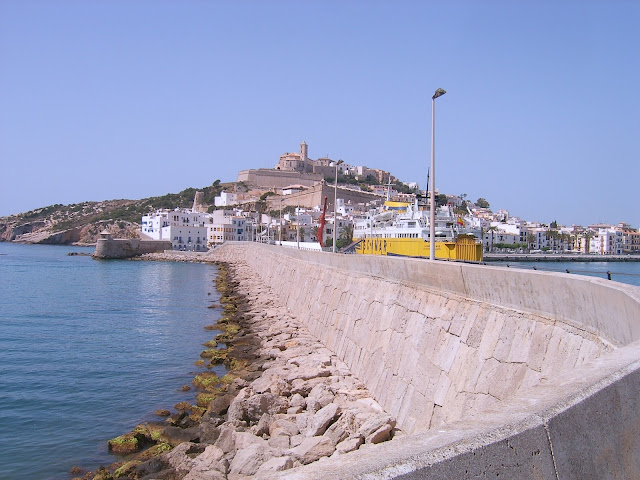 There is loads of history here. Ibiza town was founded in 654BC by Carthage. Its one of the oldest towns in Europe. The first settlements date to over 3000 years ago. 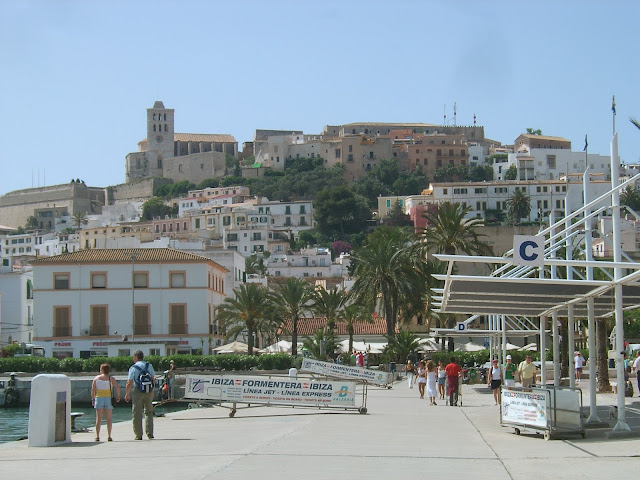 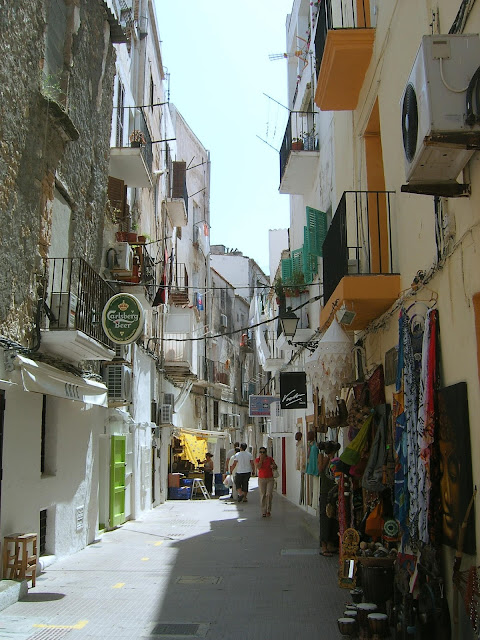 Carthage was a great trading nation and Ibiza in those early days had a large harbor and strong city walls. Nothing has changed. 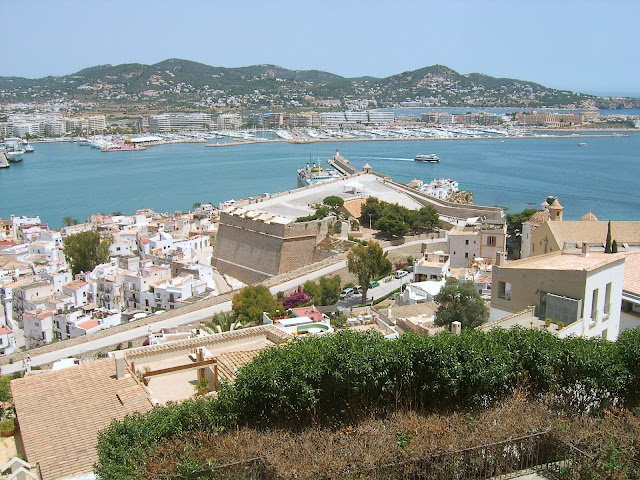 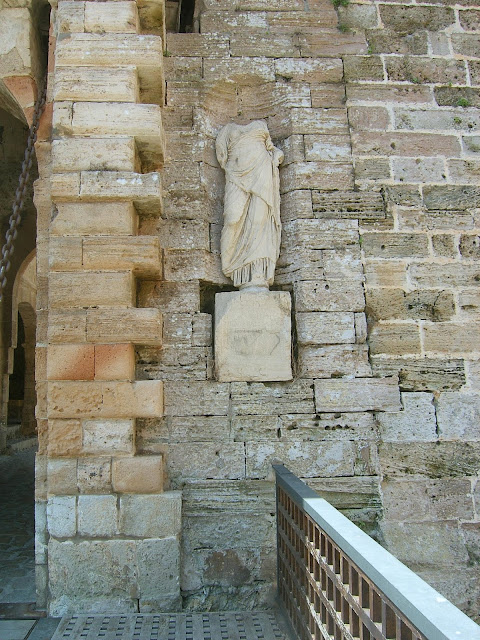 ...
The Romans called Ibiza, Ebusus. Evidence of the Roman occupation can still be seen by the gates at the entrance to Dalt Vila (the Old Town), where there are two copies of Roman statues. 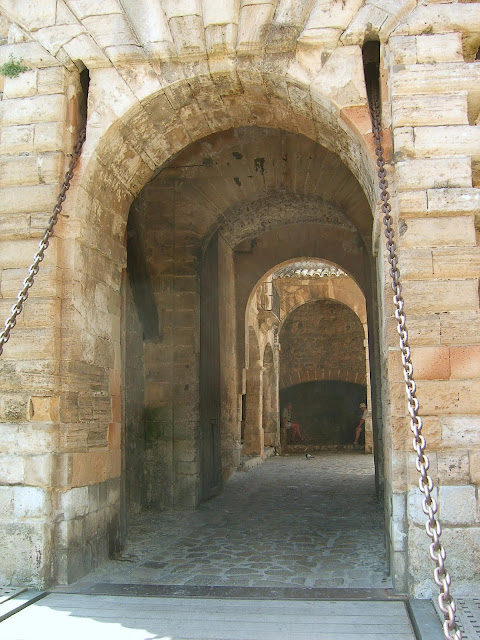 ..
The Arabs came in the 9th century A.D. and stayed for almost 500 years. They called the island Yebisah.  On the hill in Ibiza Town, they built a large mosque (on the ruins of a temple dedicated to the God Mercury) and fortified the city walls. The remains of these walls and some of the watchtowers can still be seen today. 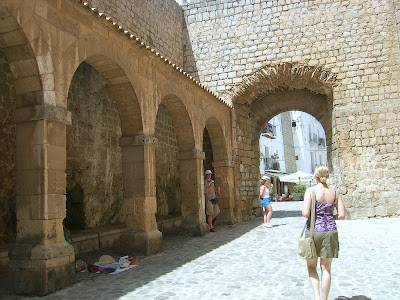 ..
Ibiza was conquered by the Catalans on the 8th August, 1235.
The Catalans tore down the Arab mosque, and built the present day Cathedral on its foundations.
In the 16th century, the Italian architect Calvi completed the construction of the walls of Ibiza Town - the same walls we see today. 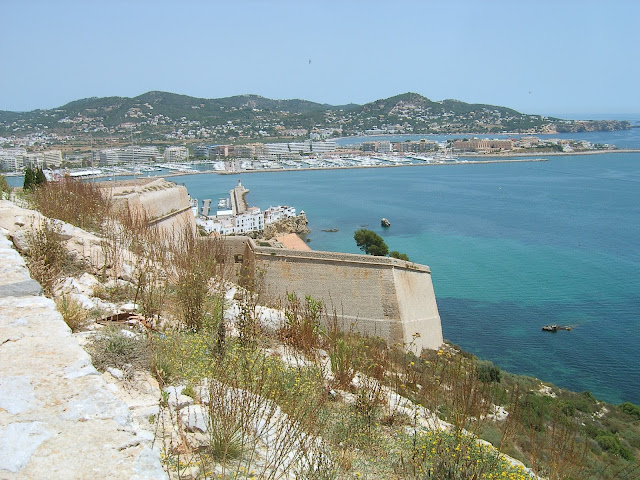 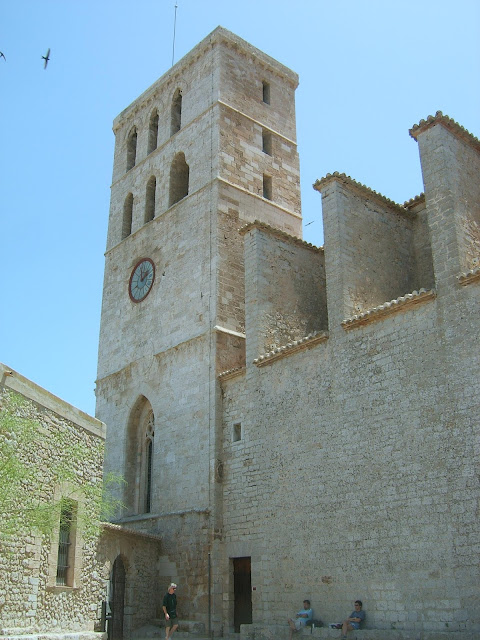 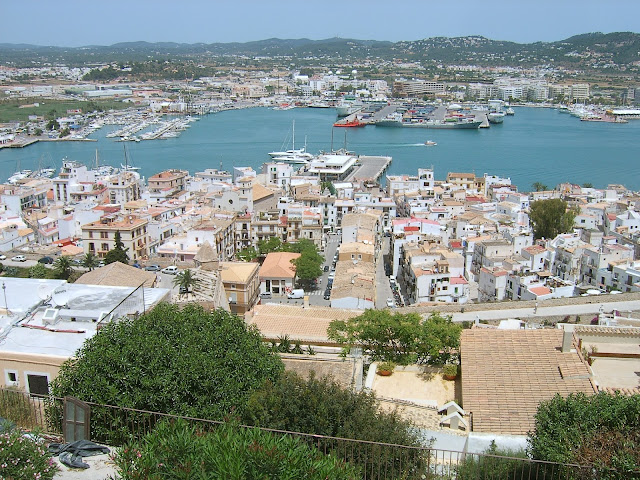 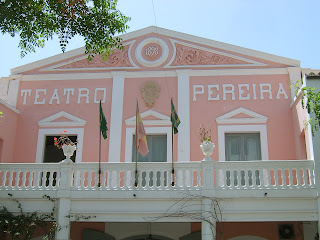