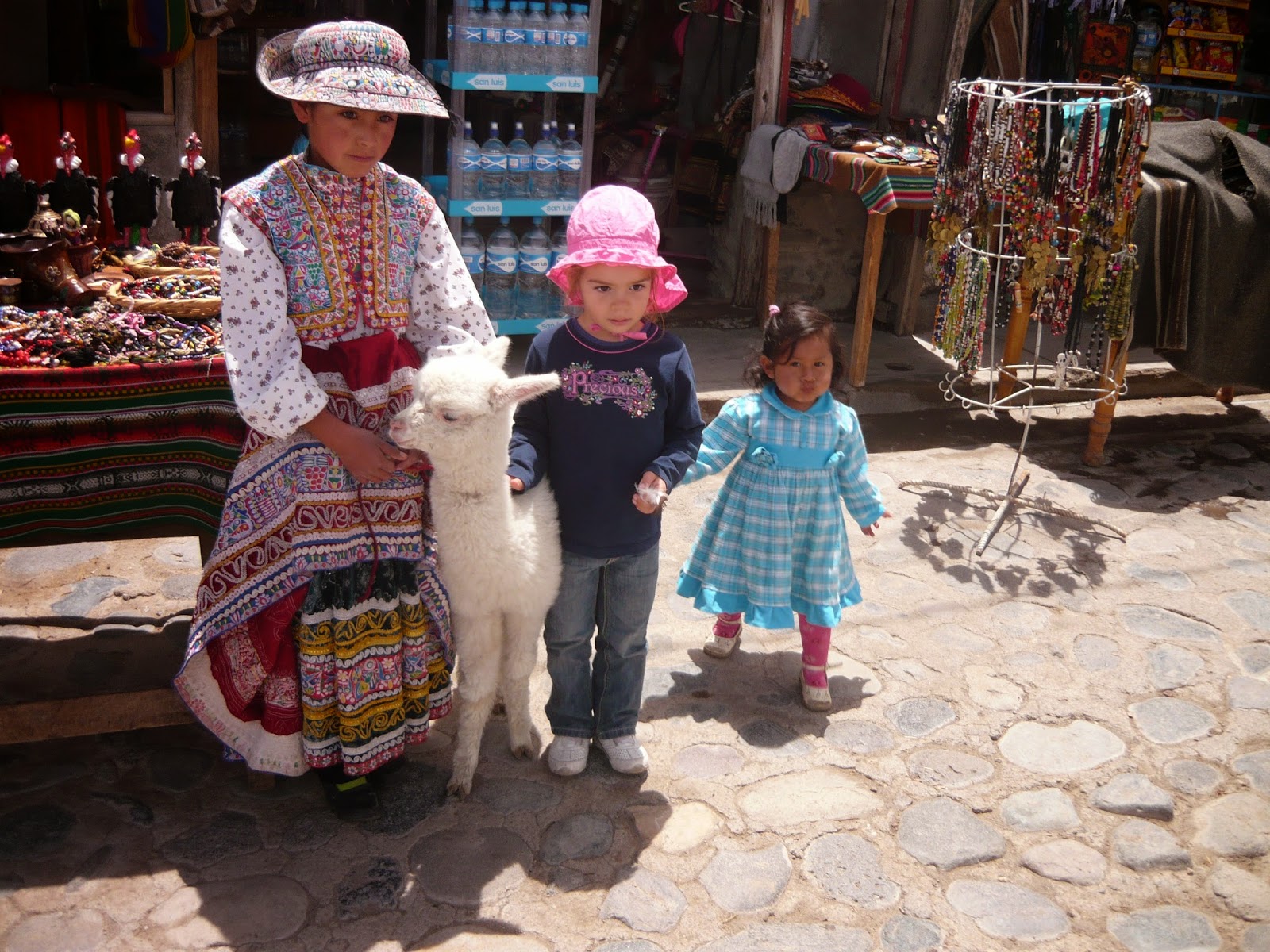 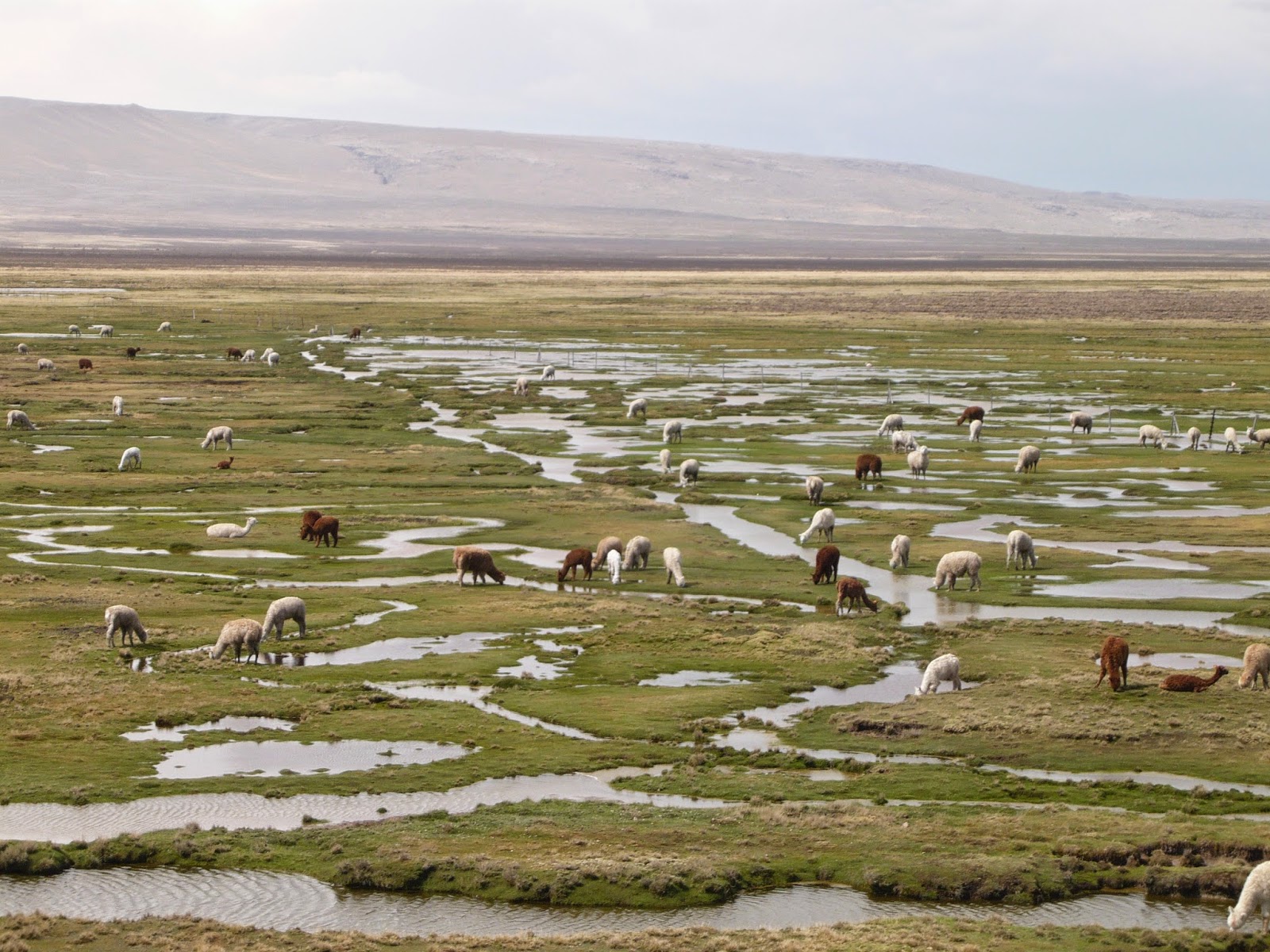 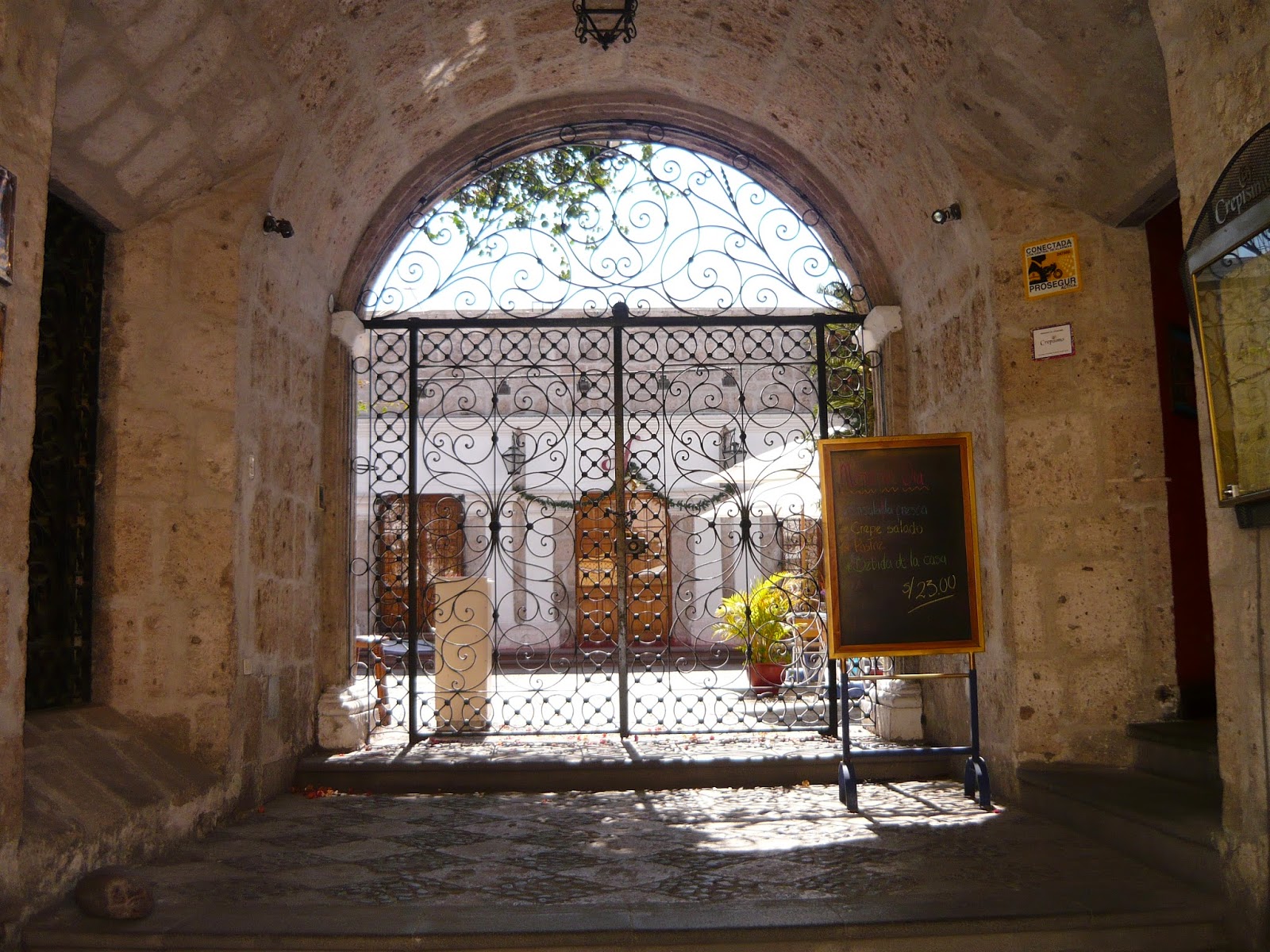 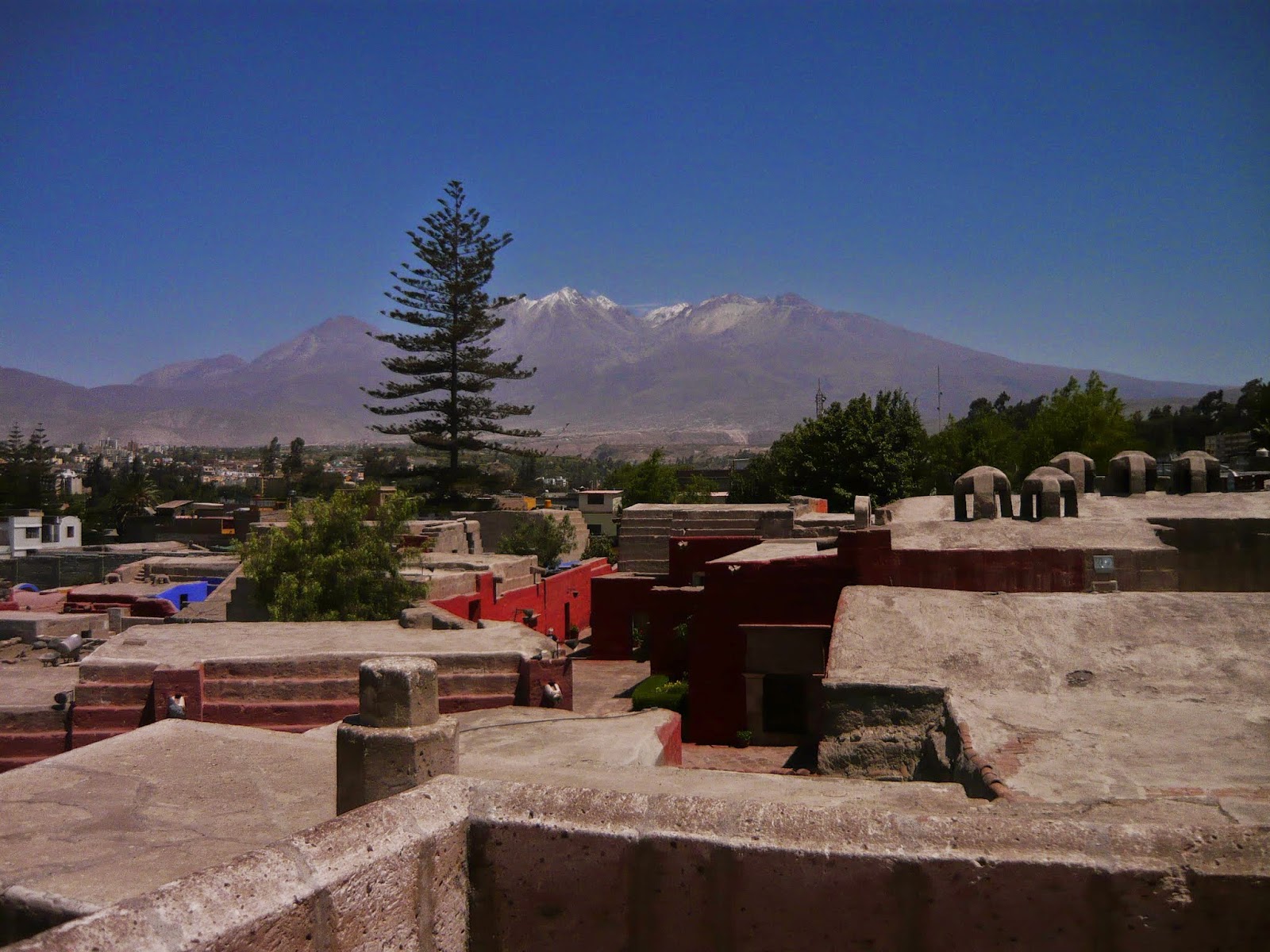 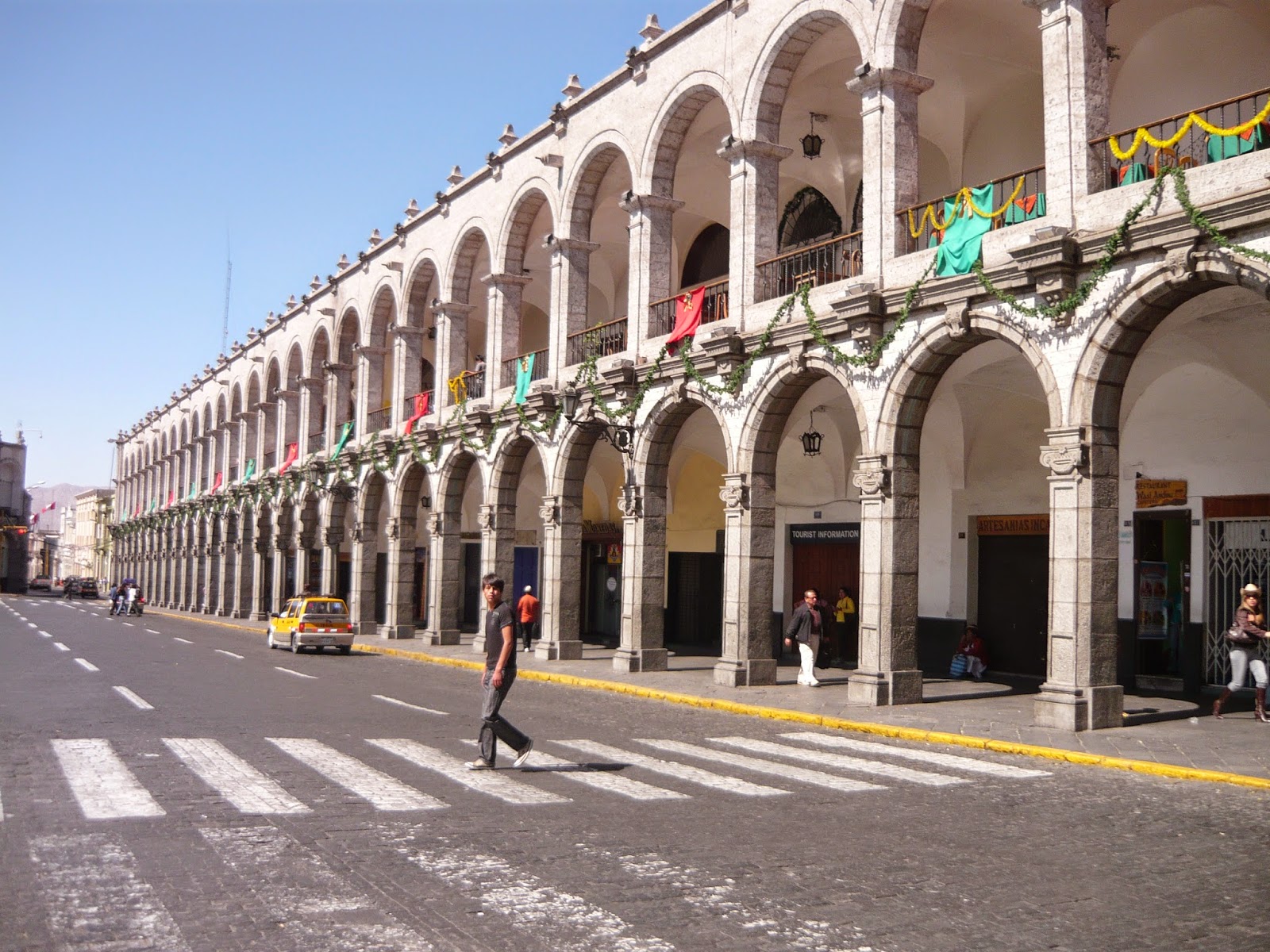 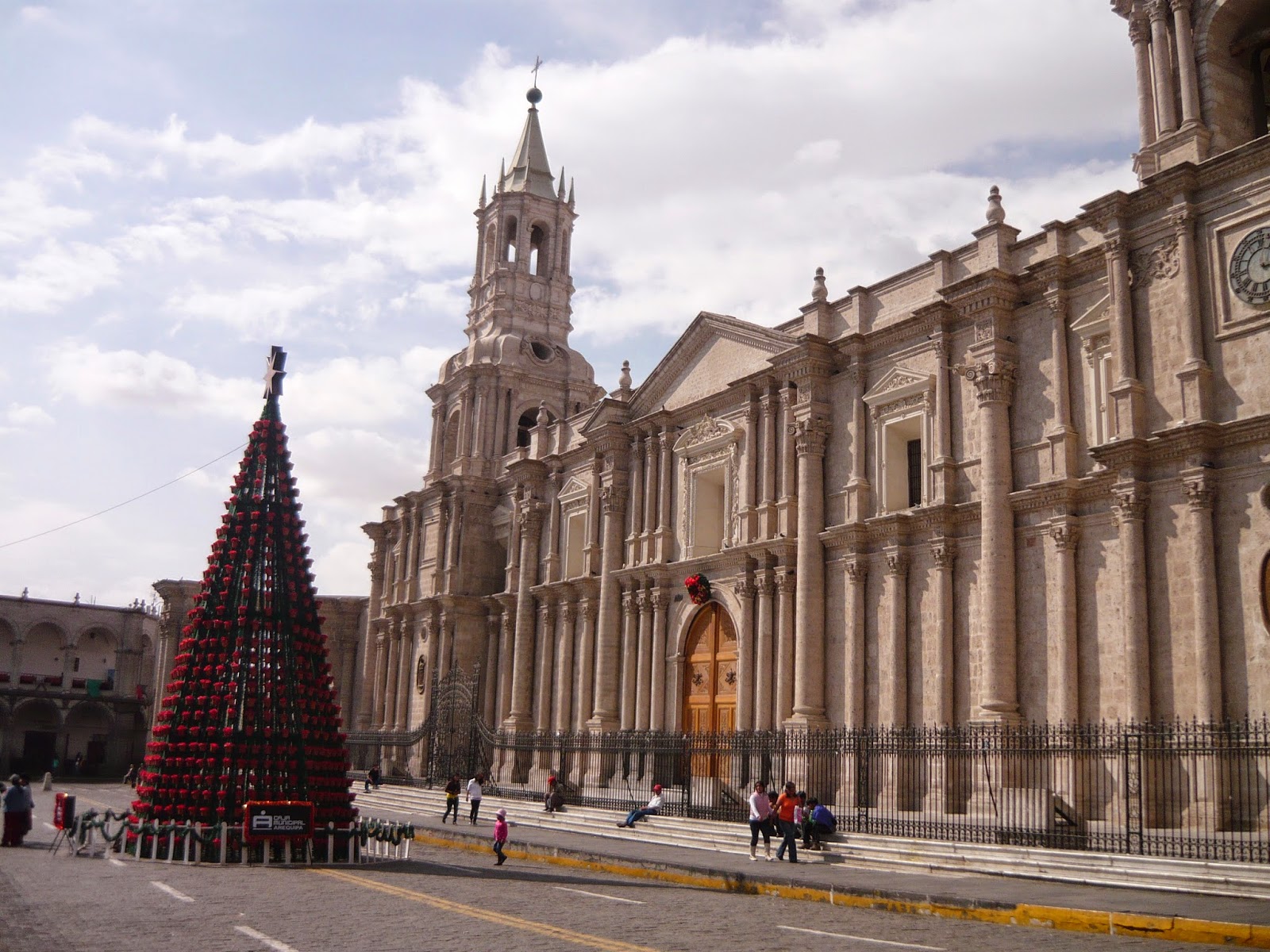 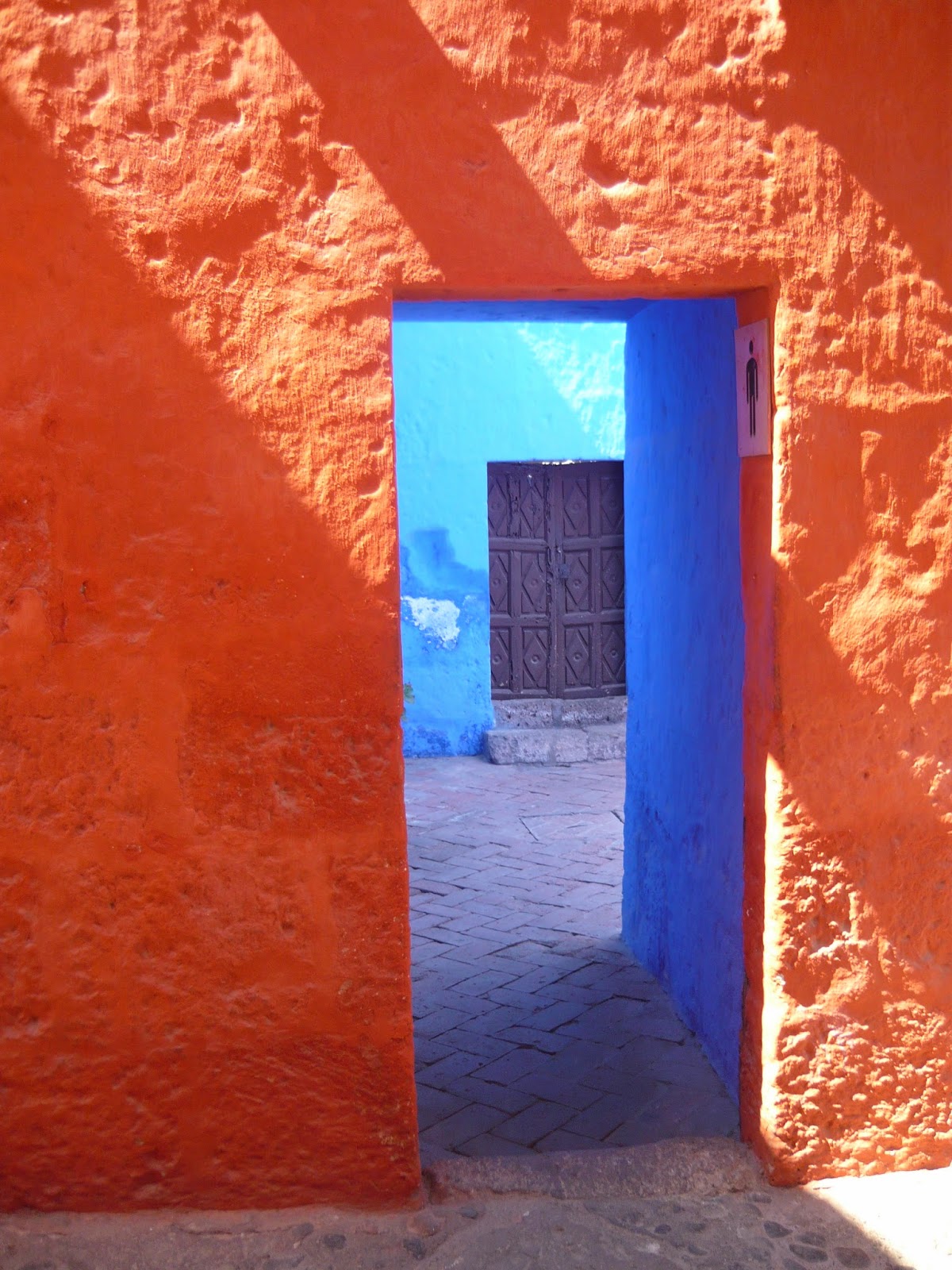 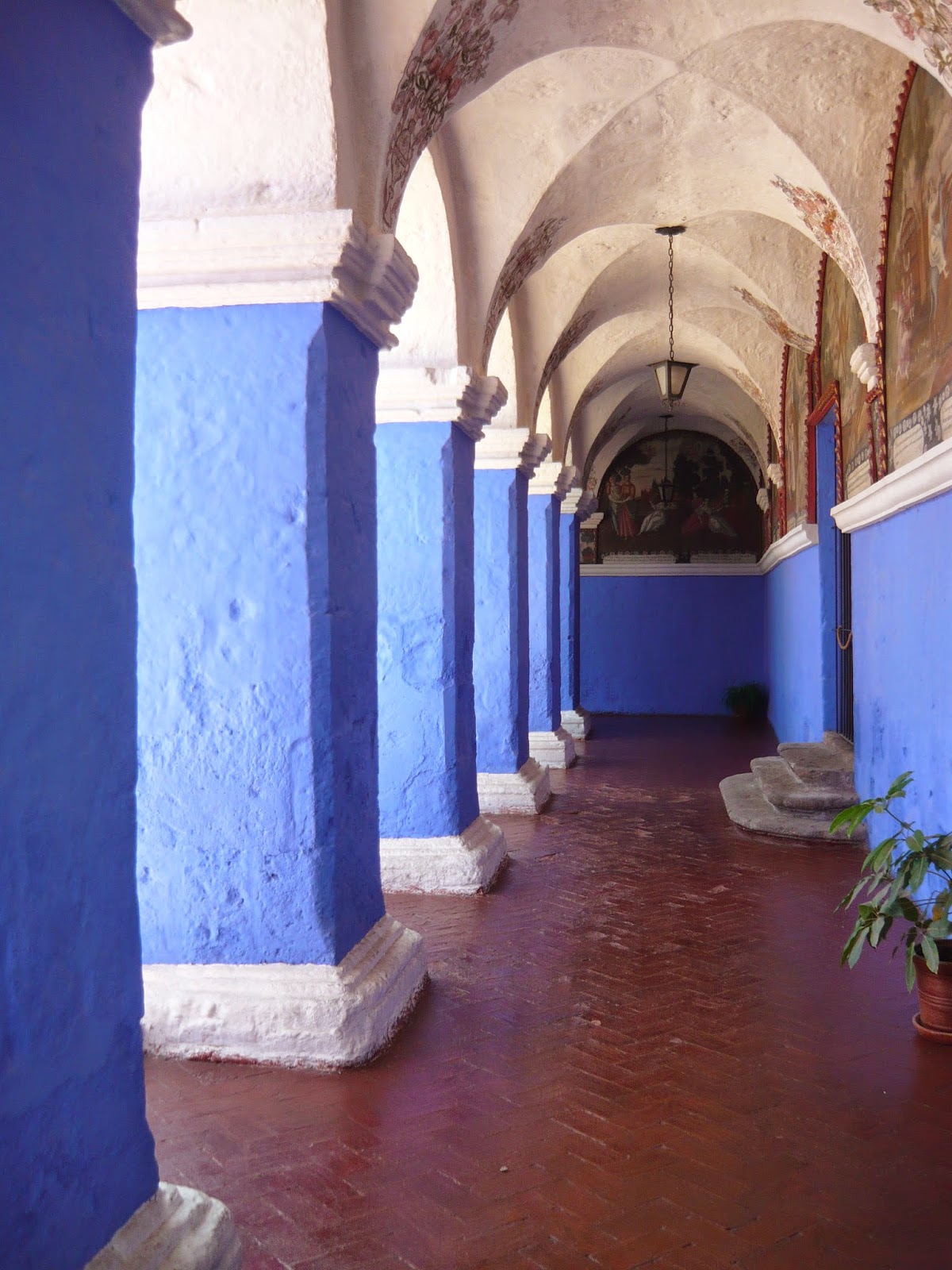 Just out of Arequipa... known as Ciudad Blanca.(The White City). It was built in 1579 and was enlarged in the 17th century. 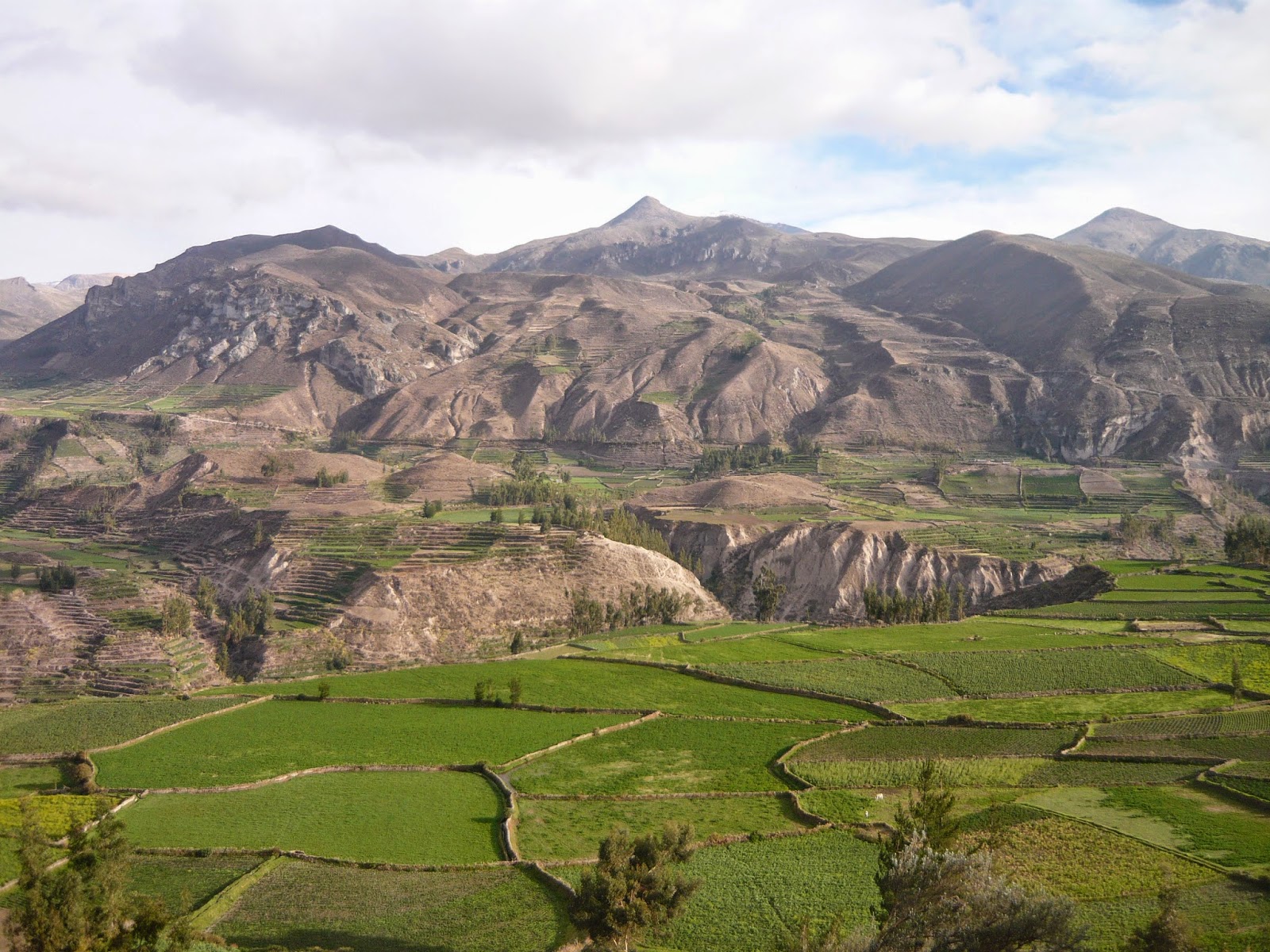 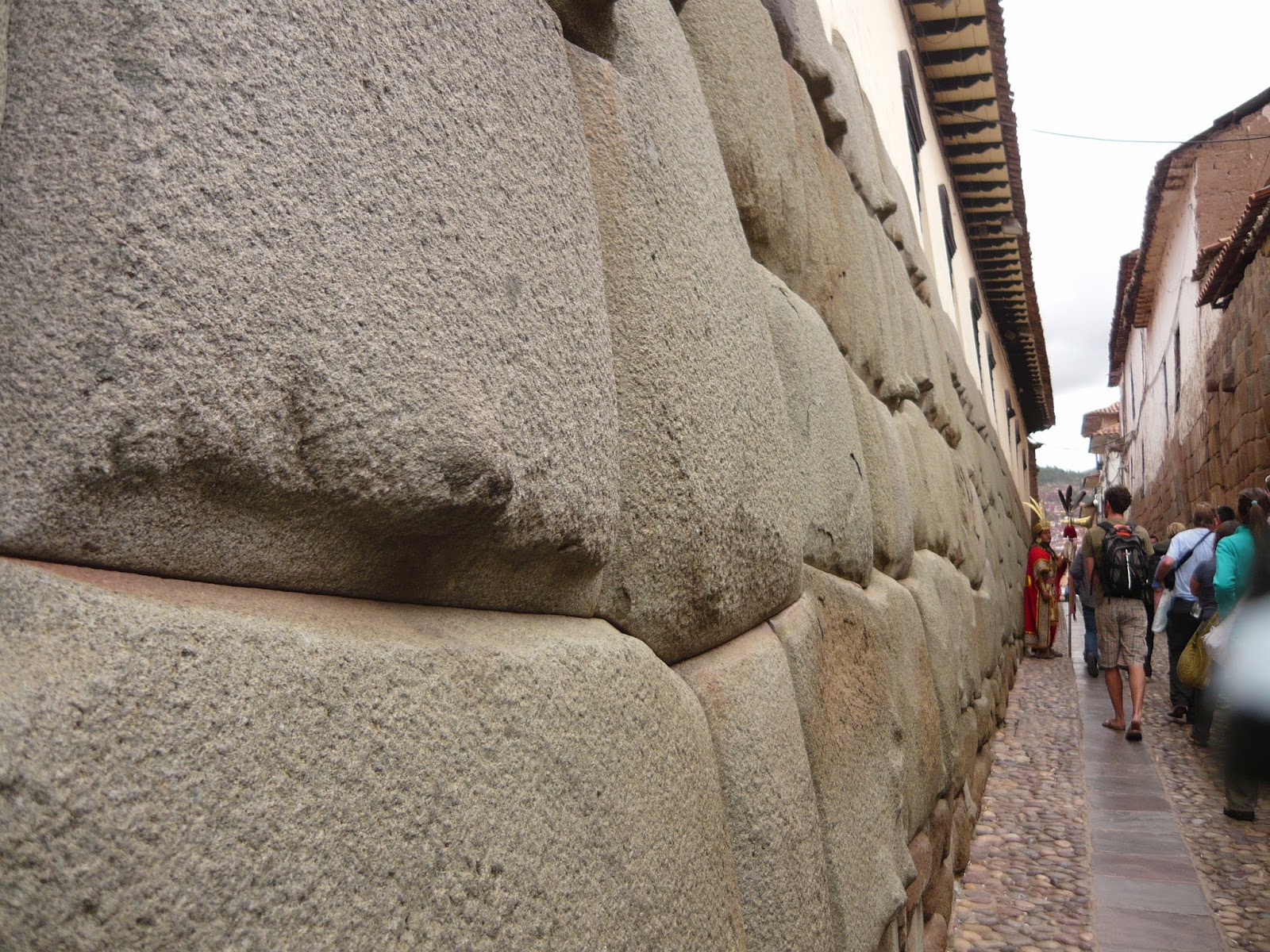 Francisco Pizarro officially arrived in Cusco on 23 March 1534.The many buildings constructed after the Spanish invasion have a mixture of Spanish influence with Inca indigenous architecture, 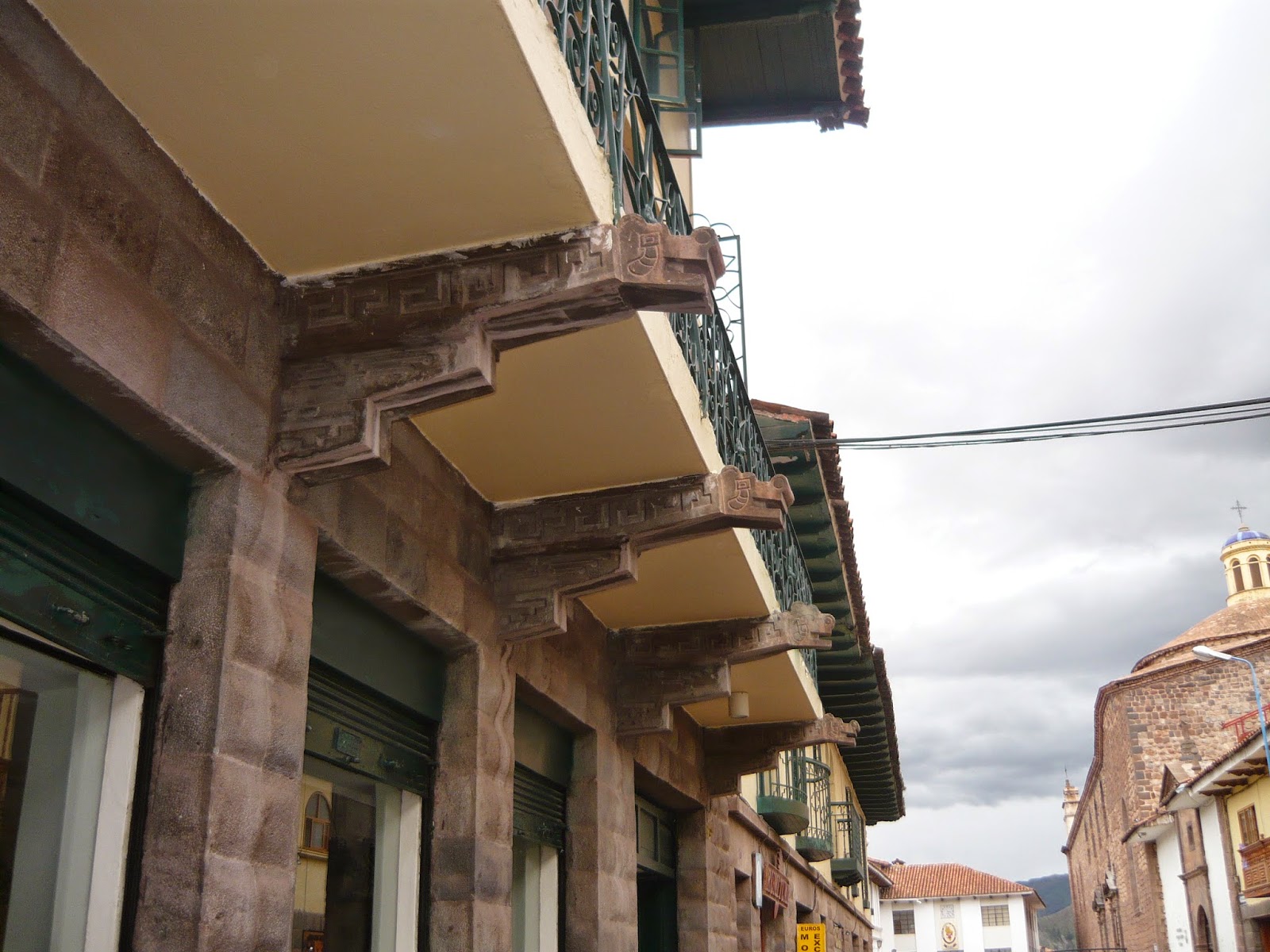 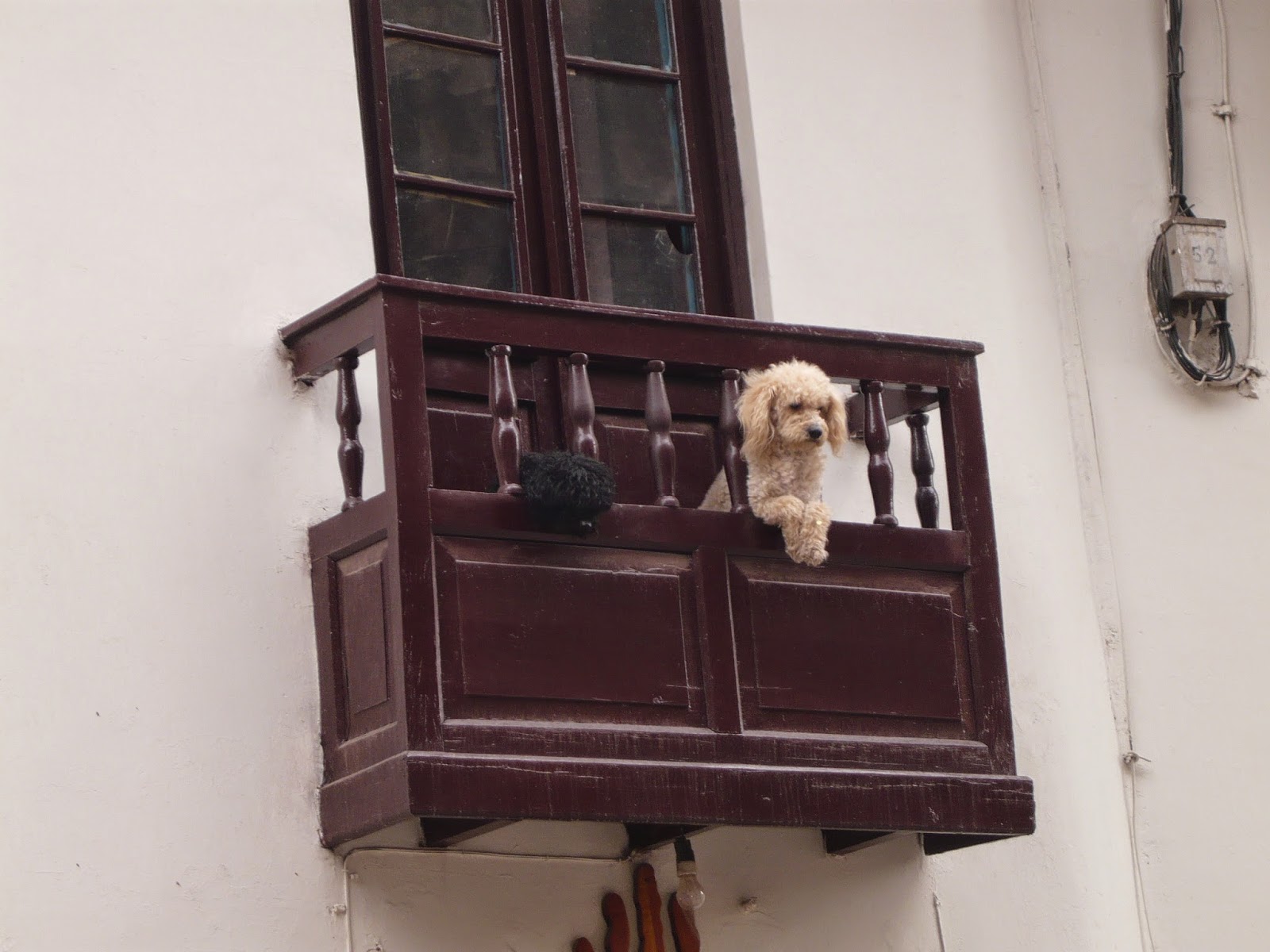 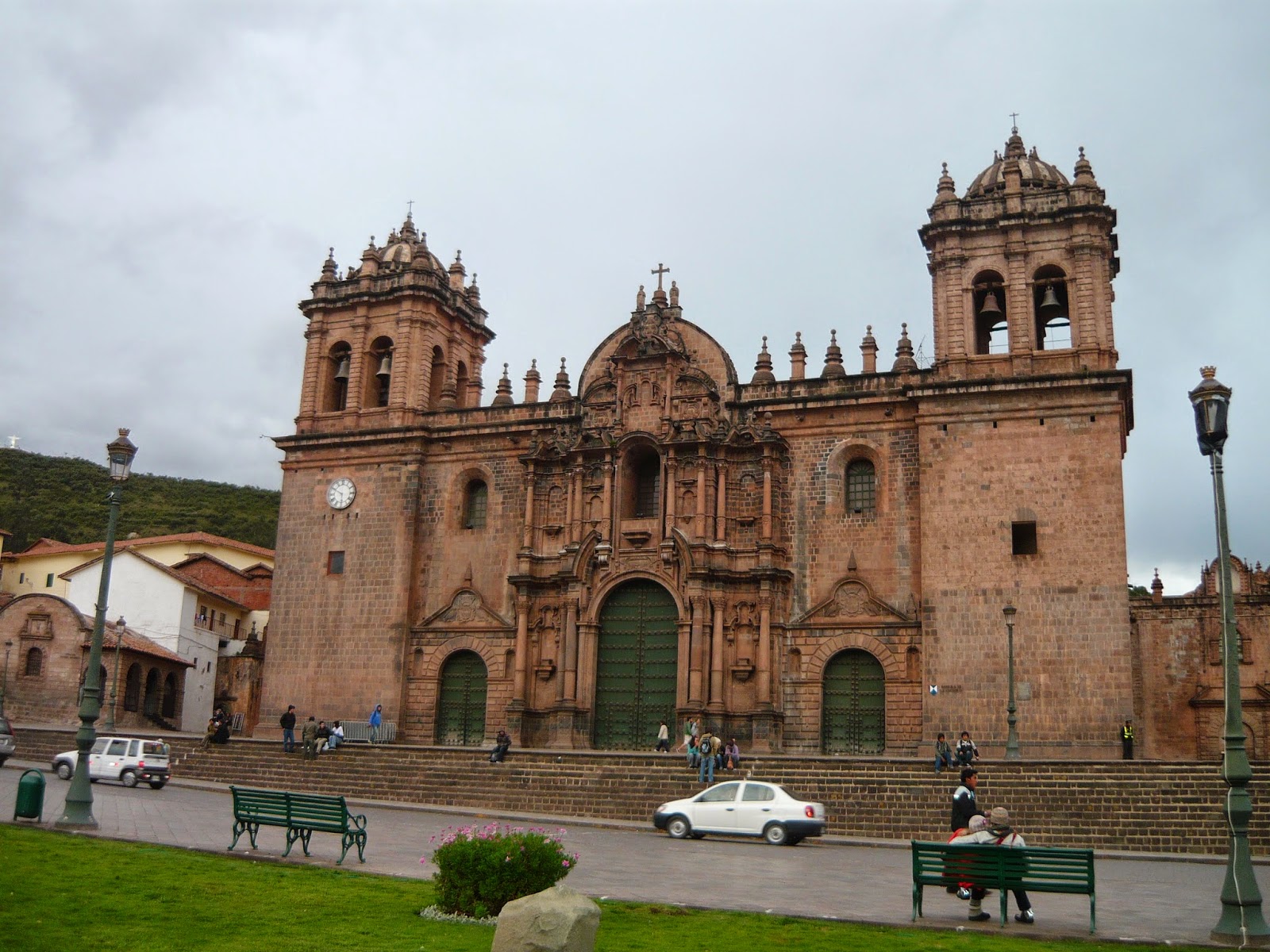 Cathedral of Santo Domingo
The Spanish conquistadors (as is often the case with victorous invaders) built their "temple" over the ruins
of the conquered. The Cathedral of Saint Domingo is built on top of a Incan temple known as Kiswarkancha. Construction began in 1559. It has the shape of the Latin Cross and was built with the intention of replacing the Incan religion with Spanish Catholic Christianity. 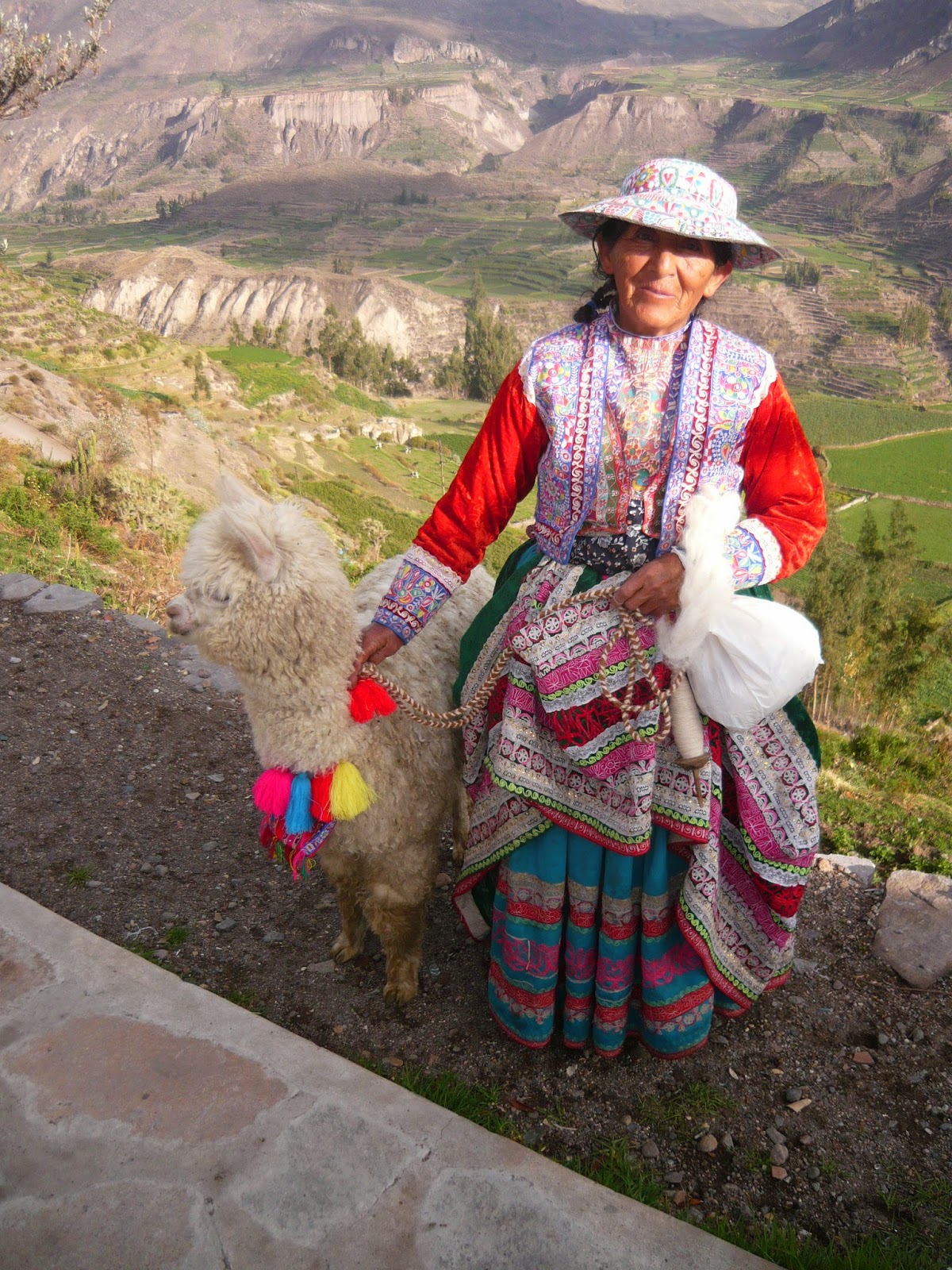 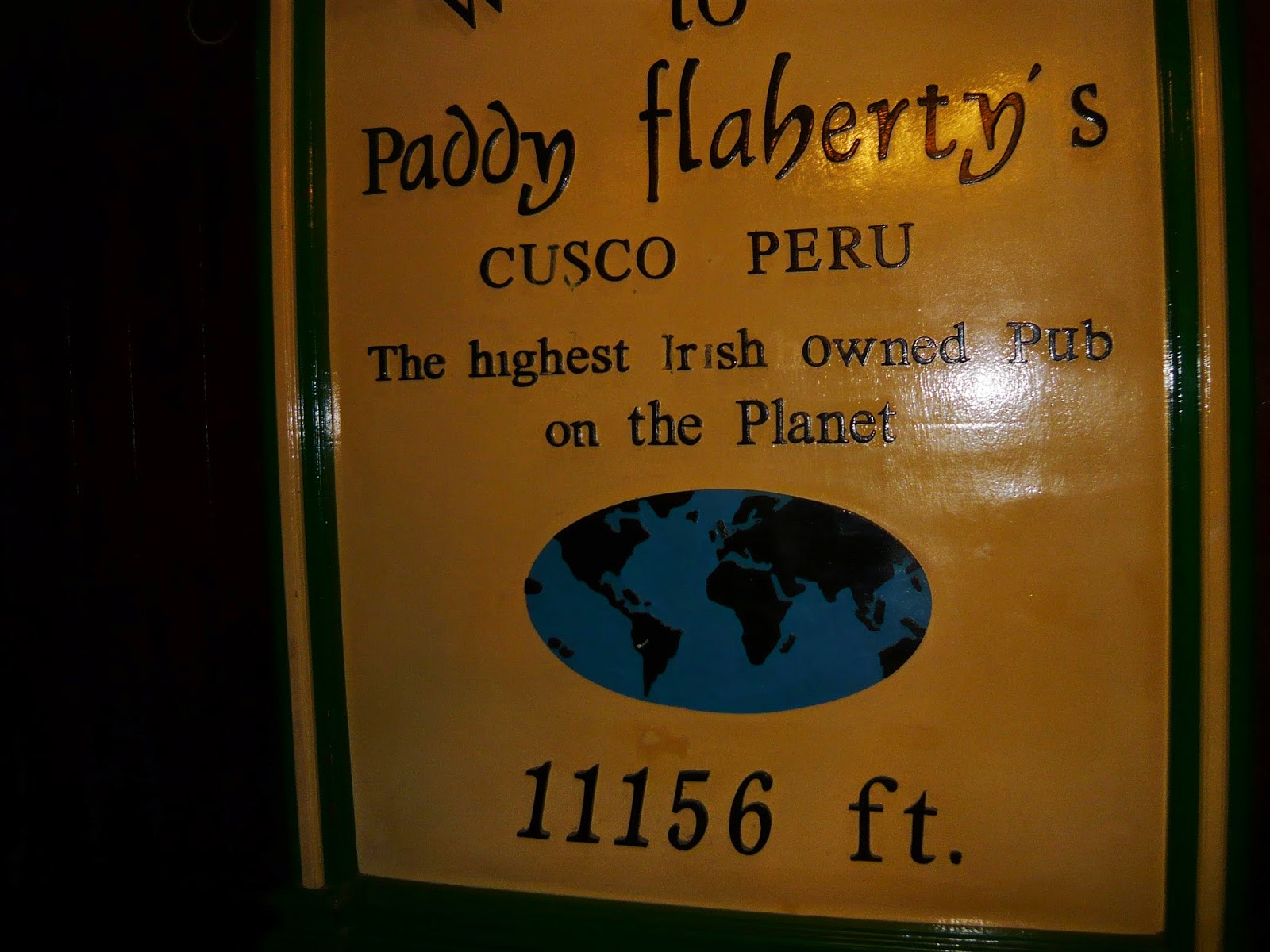 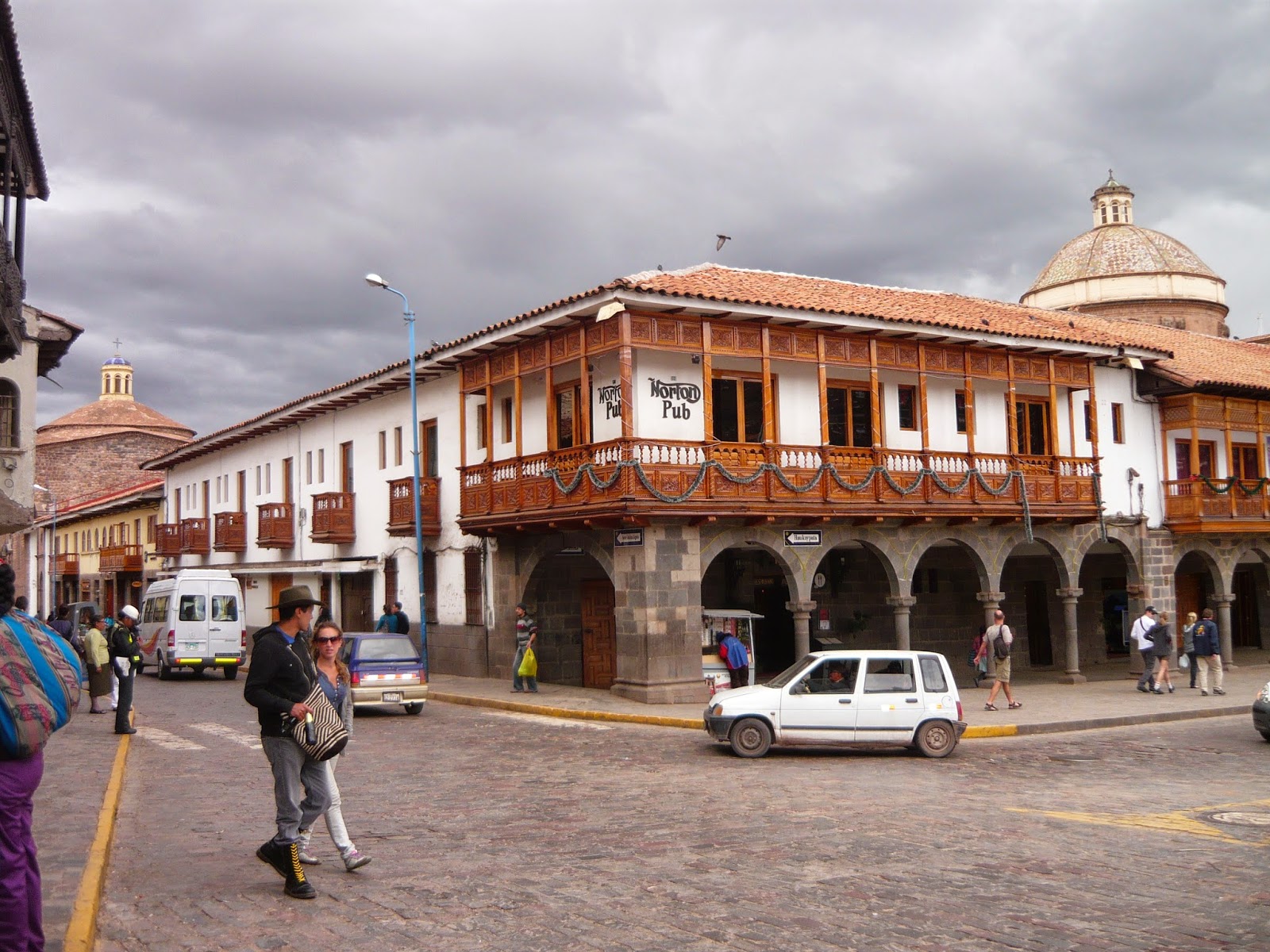 A good many nights were spent in Paddy's Bar trying to adjust to my altitude sickness. :-) 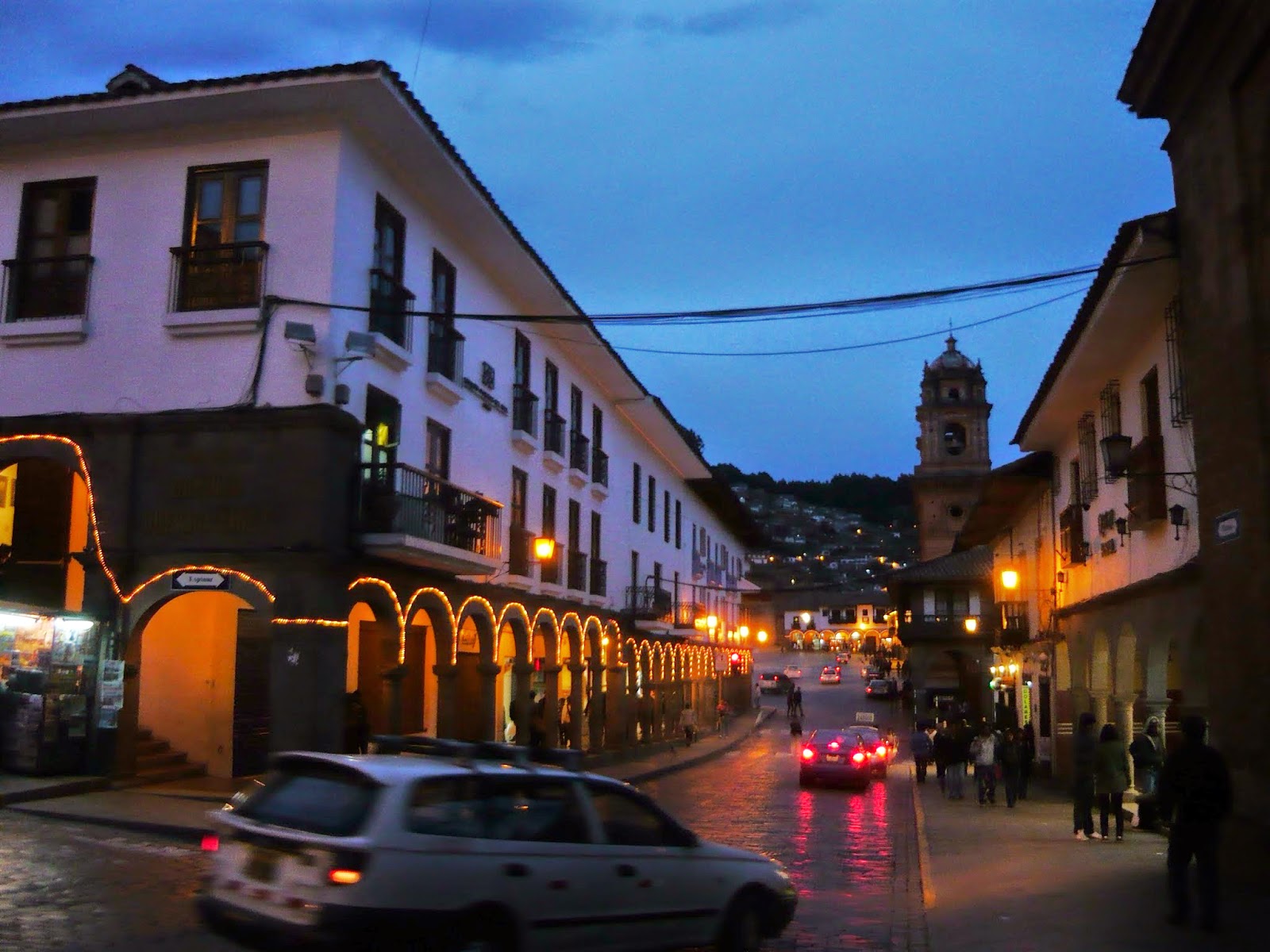 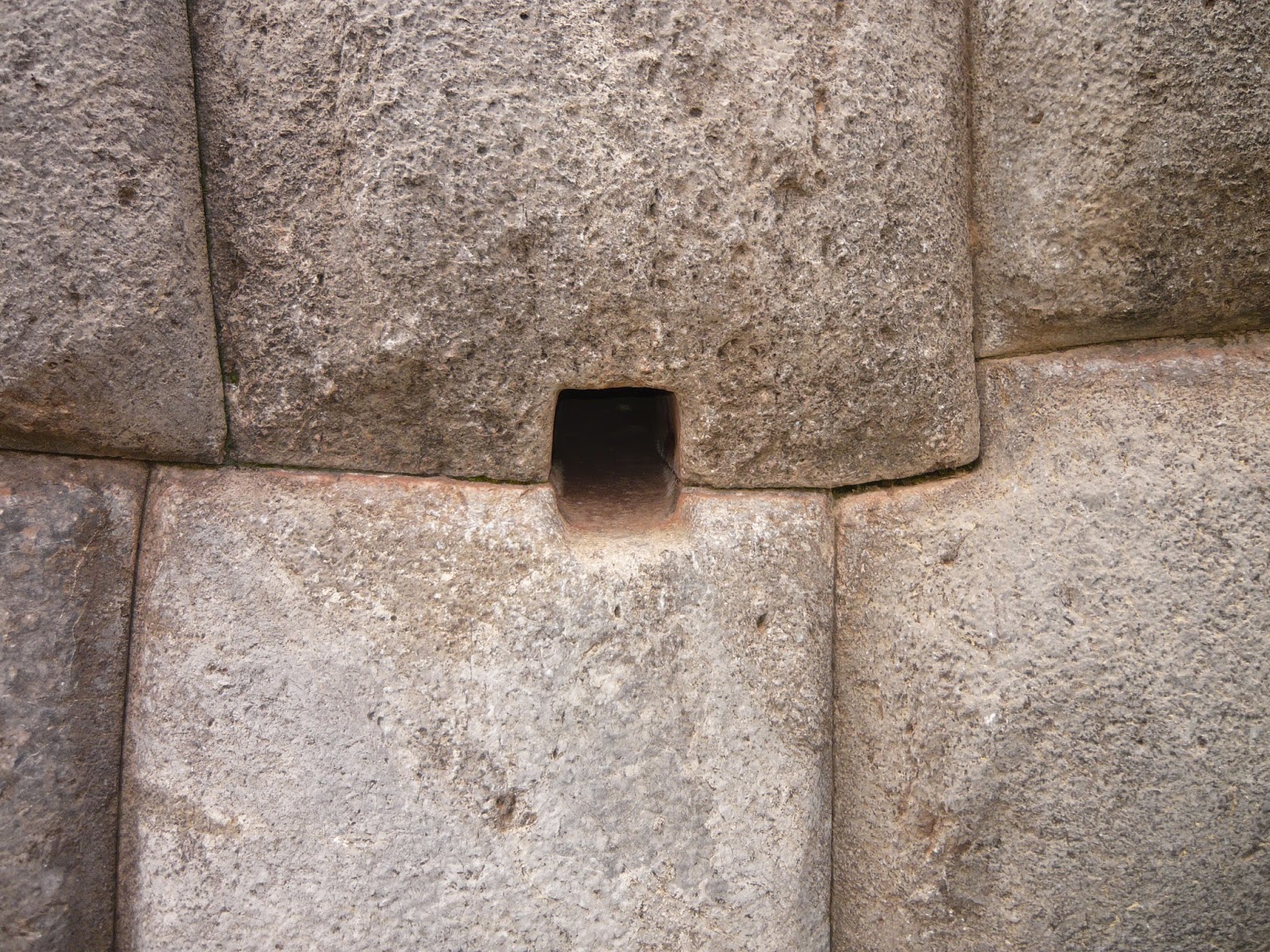 Anyone for roasted guinea pig?
These animals are not in the pig family, nor are they from Guinea.
A Peruvian delicacy. 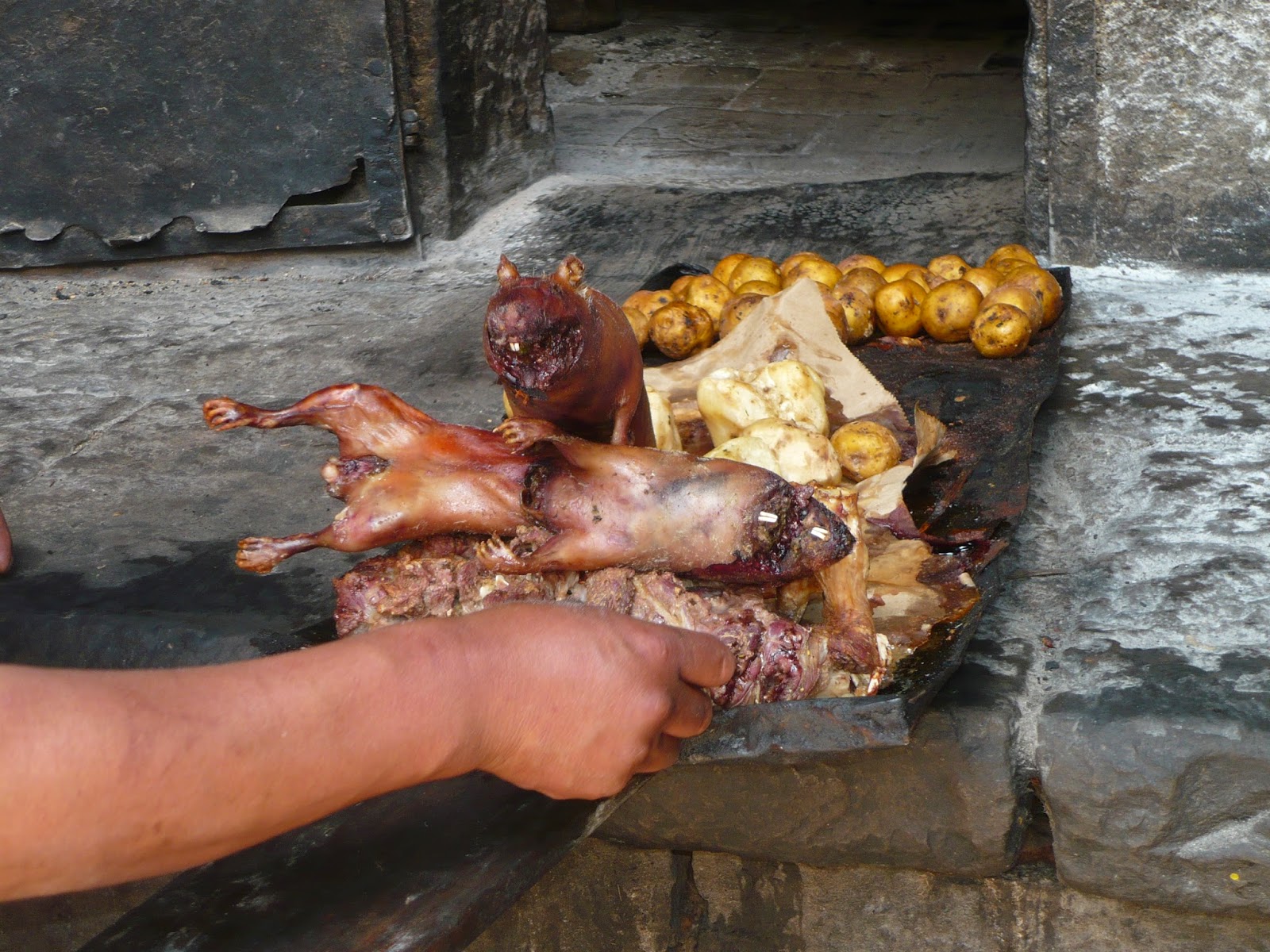 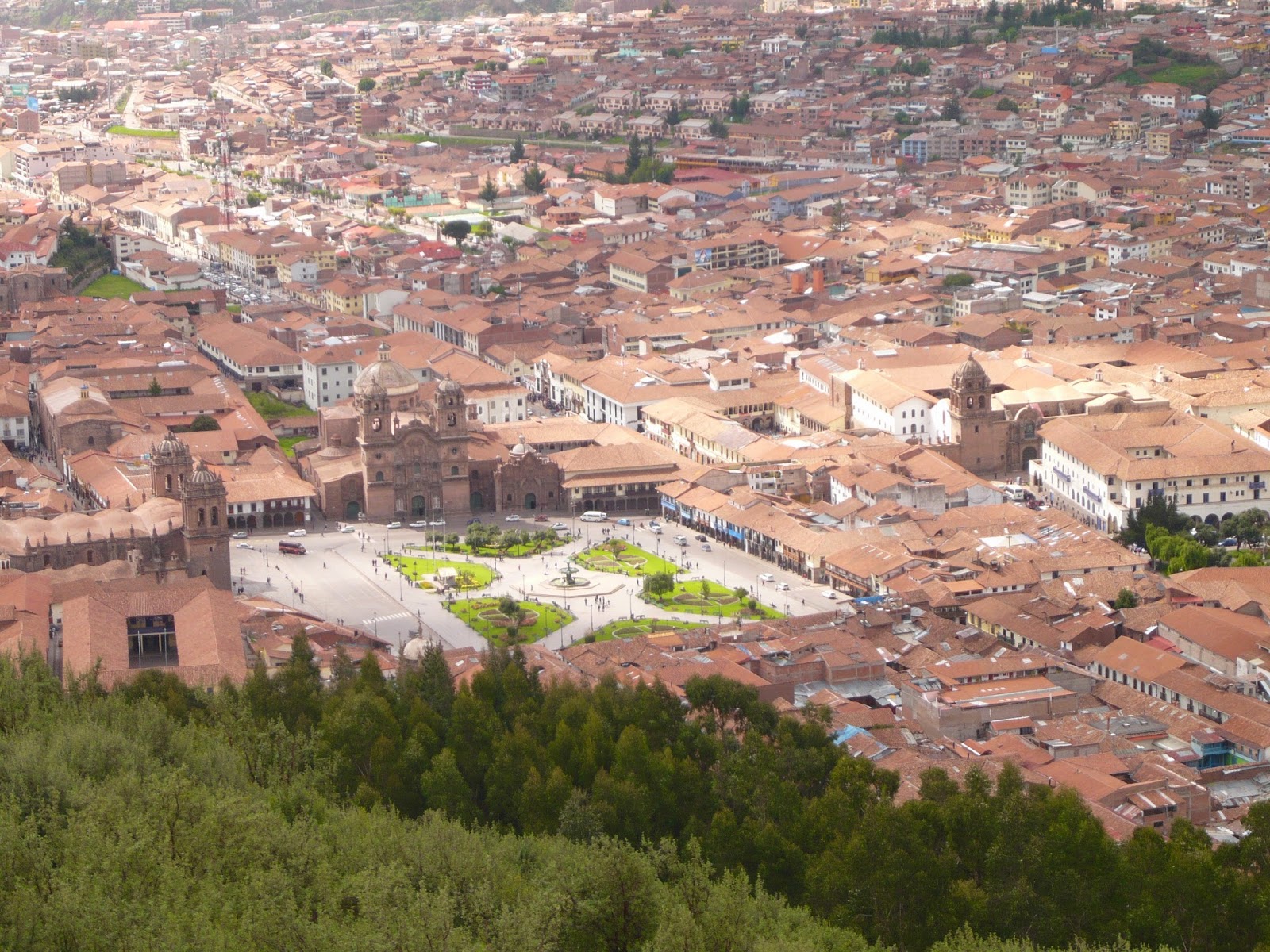 View of Cusco from my Hotel. 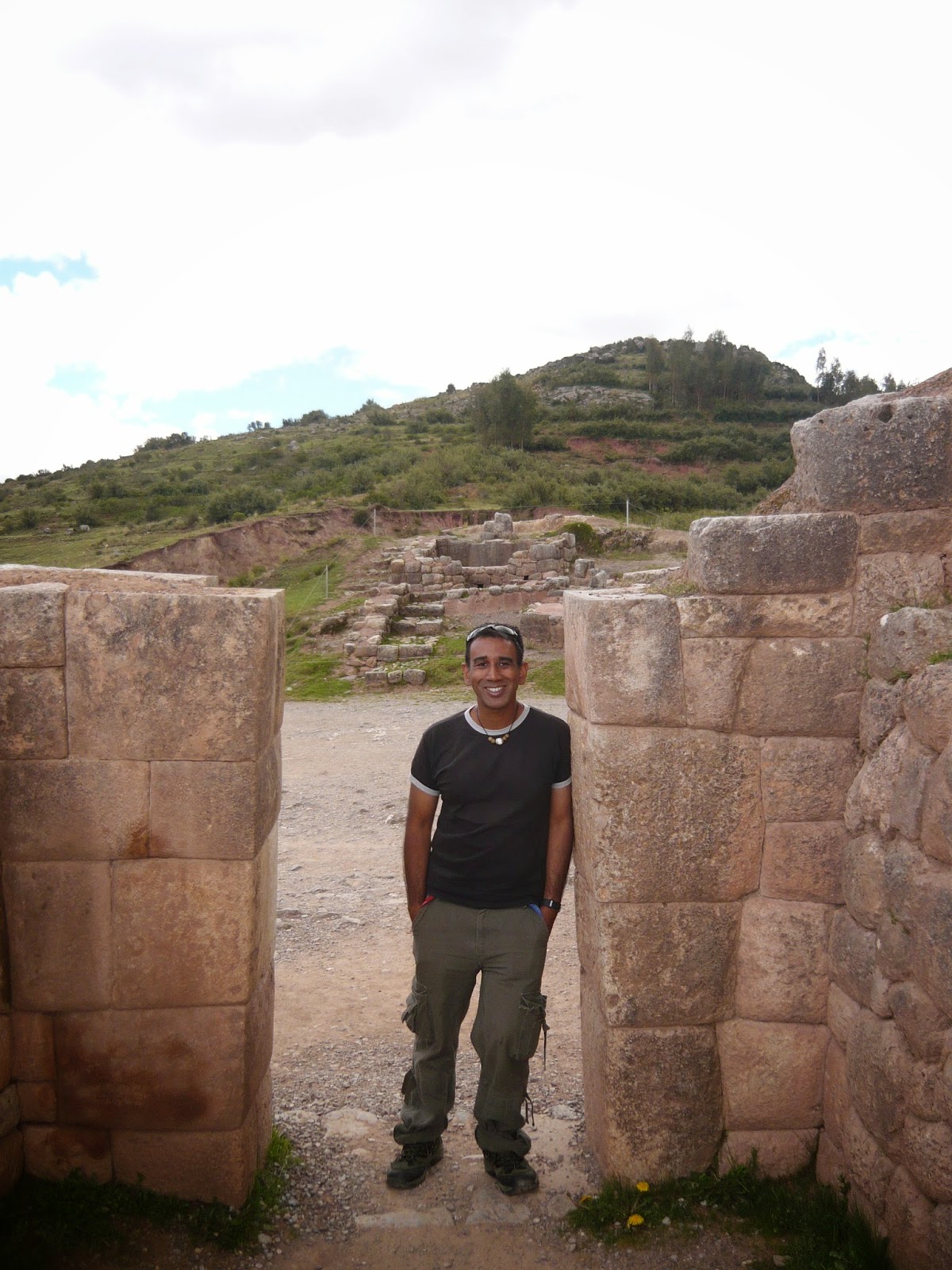 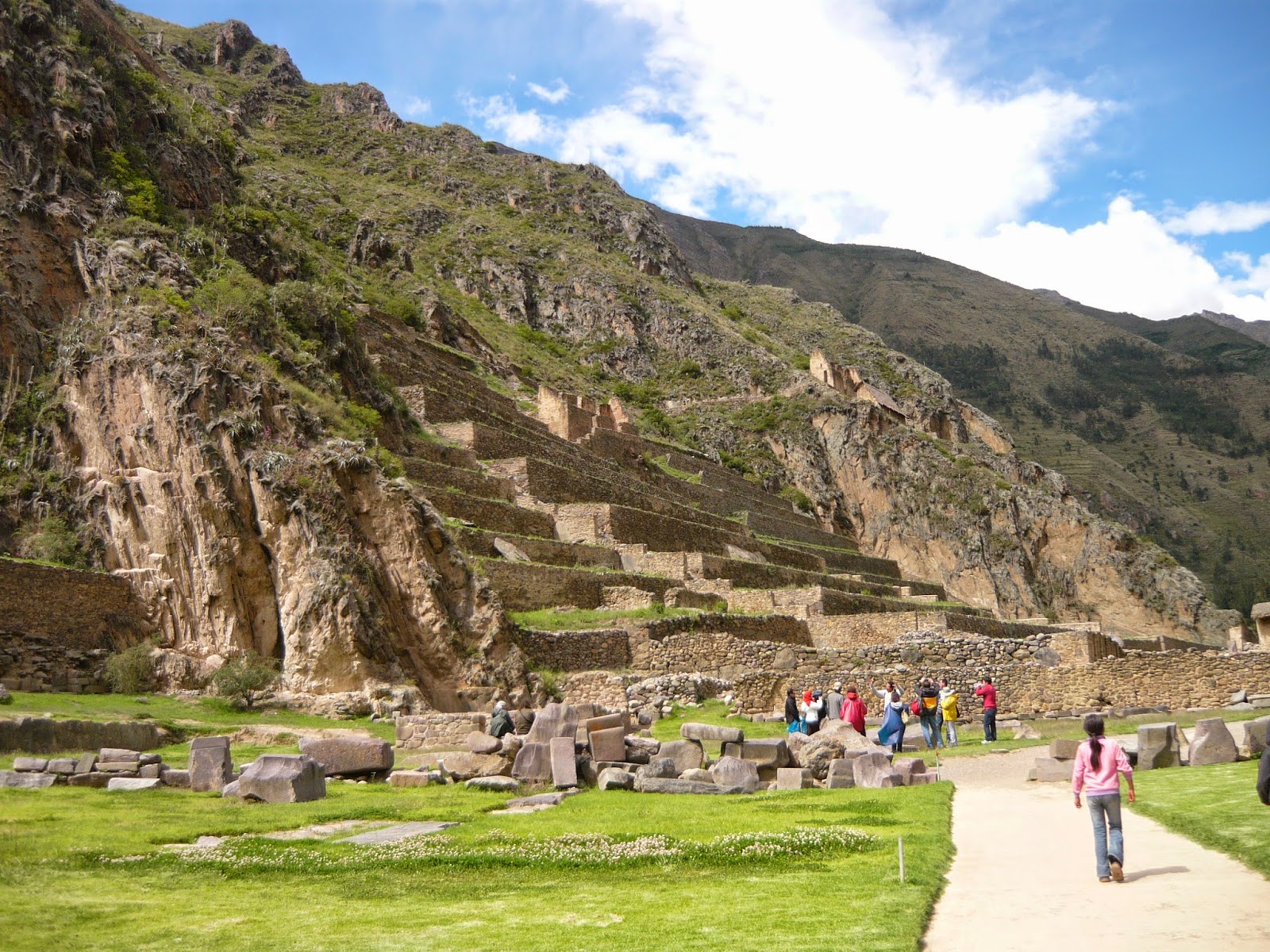 Ollantaytambo
The stronghold of the Inca Resistance against the conquistadors. Altitude 2.792 metres. The terraces were built by the Emperor Pachacuti.
Manco Inca, leader of the native resistance fortified the town and its approaches in the direction of the former Inca capital of Cusco, which had fallen under Spanish domination. In 1536 he defeated a Spanish army by blocking their advance from the terraces and flooding the plain below. 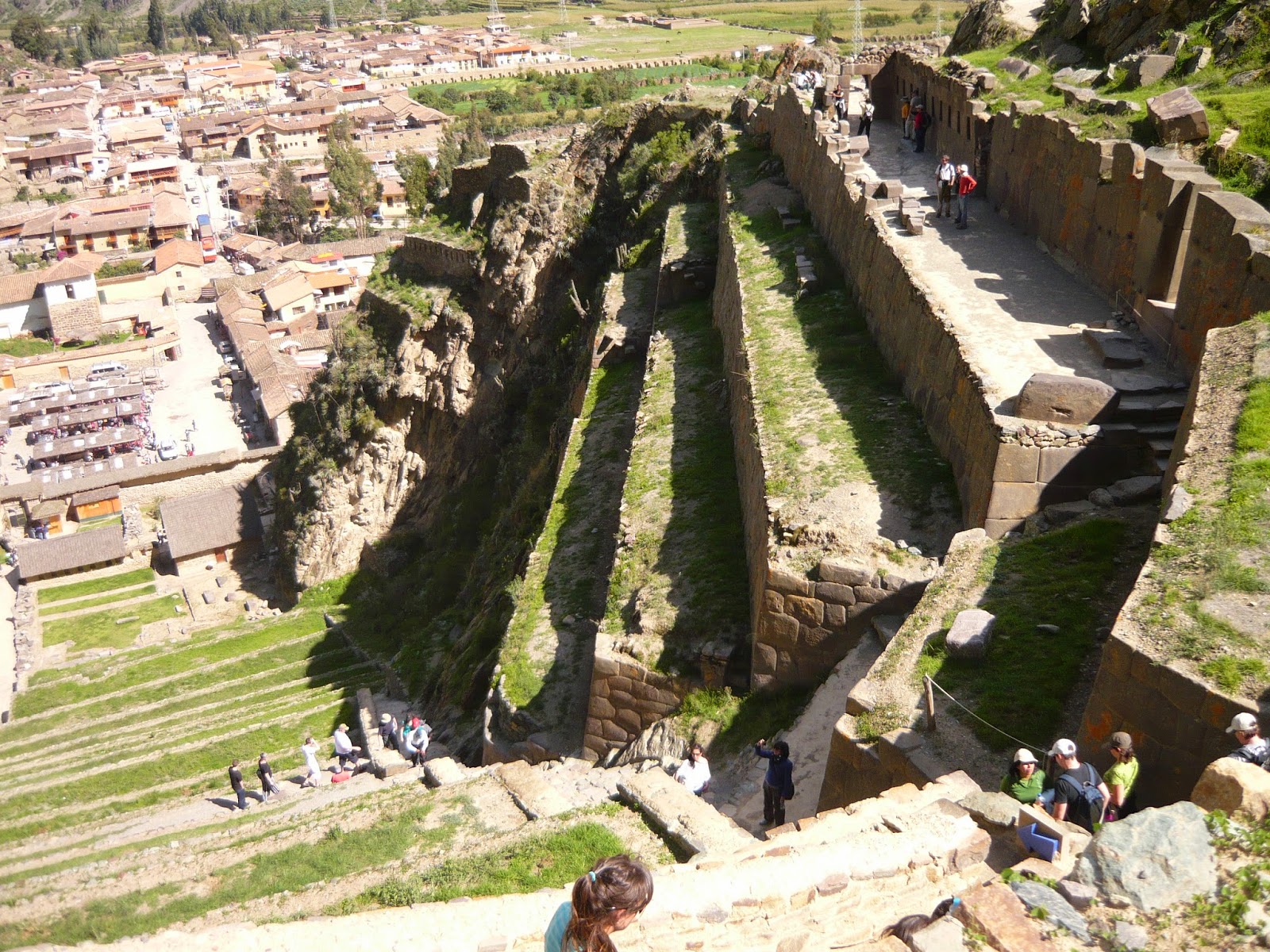