Some pics of Nara.
A very short bus ride from Kyoto (1hr). Well worth a visit.

Below is Todaiji Temple. Constructed in 752. 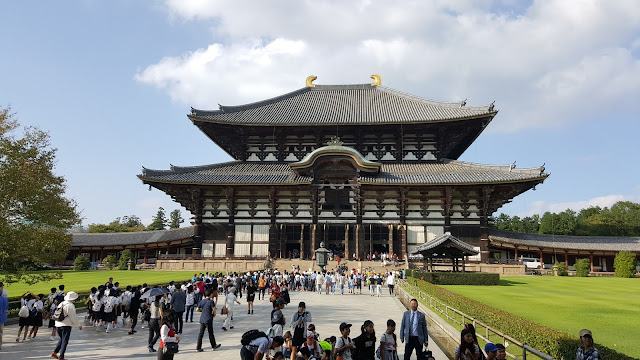 Todaiji's main hall, the Daibutsuden (Big Buddha Hall) is the world's largest wooden building,
The present building is a reconstruction, built in 1692. The original hall was 1/3 larger than todays building.

Nara used to be Japan’s capital. It was founded in 710 AD. The capital was moved to Nagaoka in 784 in order to lower the temple's influence on government affairs.. 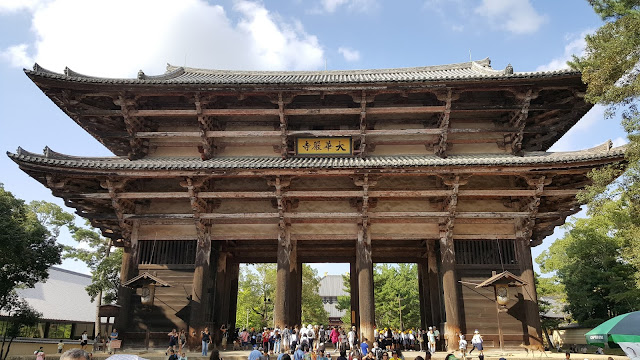 Along the approach to Todaiji stands the Nandaimon Gate, a large wooden gate watched over by two fierce looking statues. Representing the Nio Guardian Kings, the statues are designated national treasures together with the gate itself. 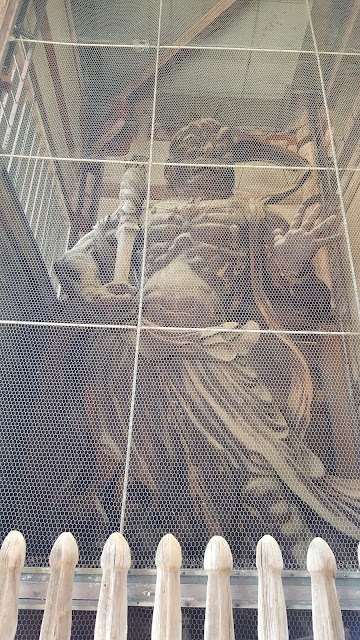 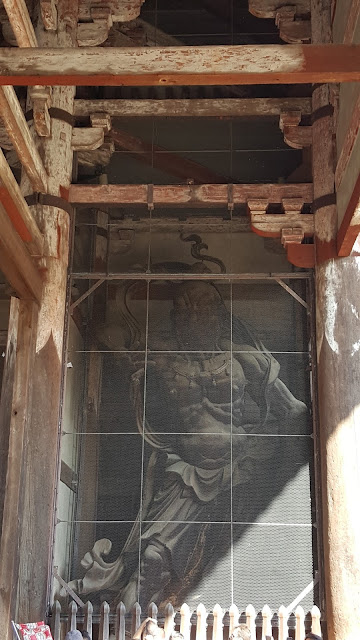 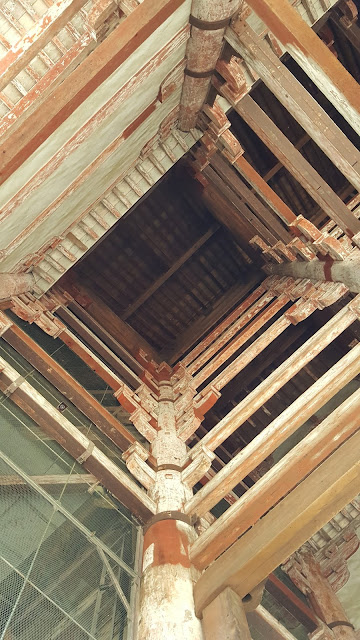 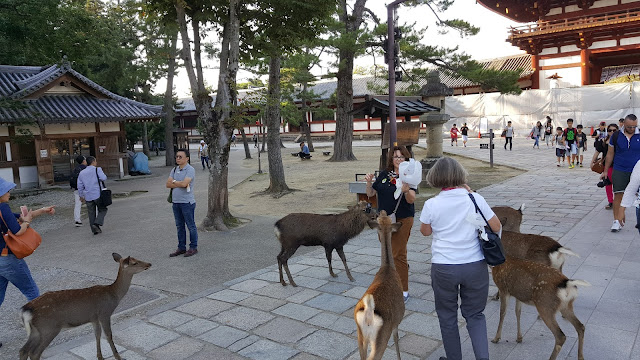 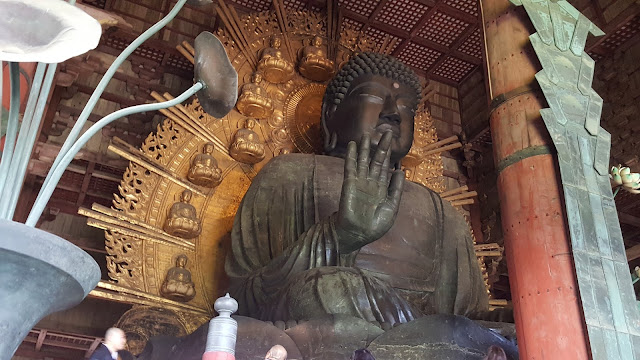 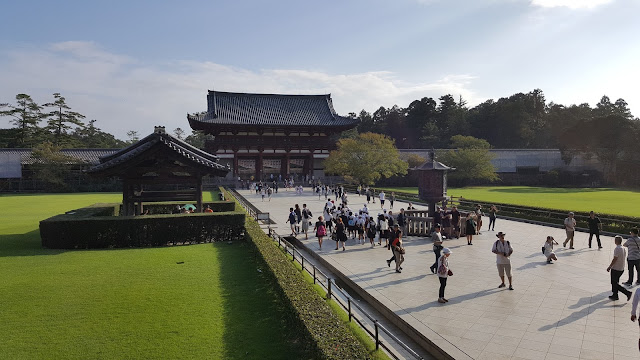 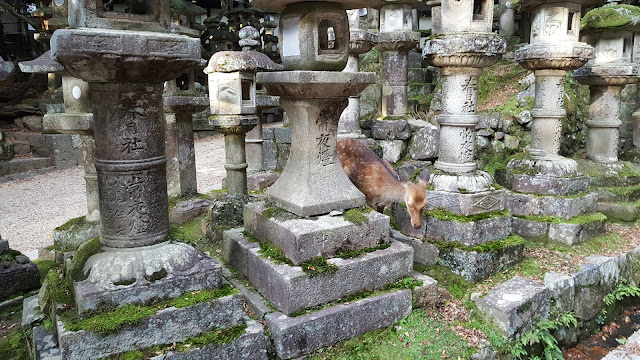 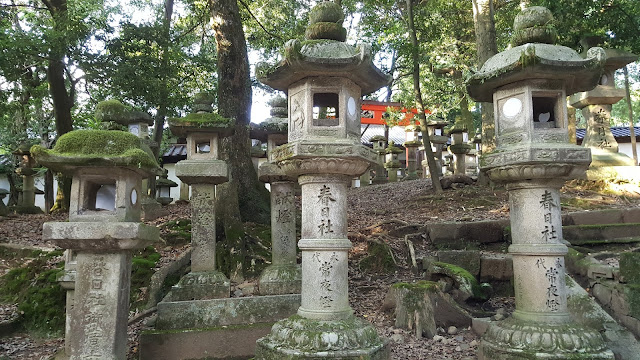 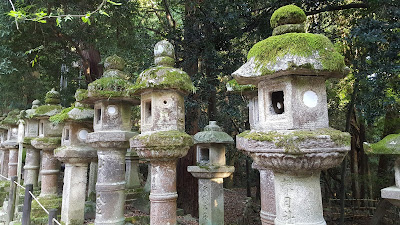 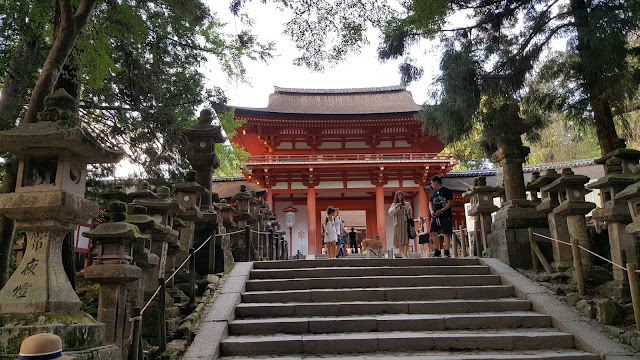 Kasuga Grand Shrine is a Shinto shrine in the city of Nara. Established in 768 AD 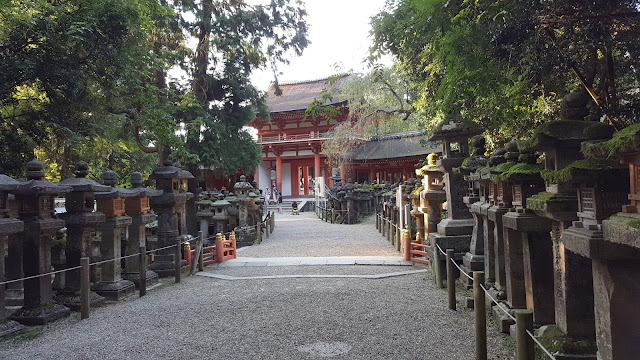 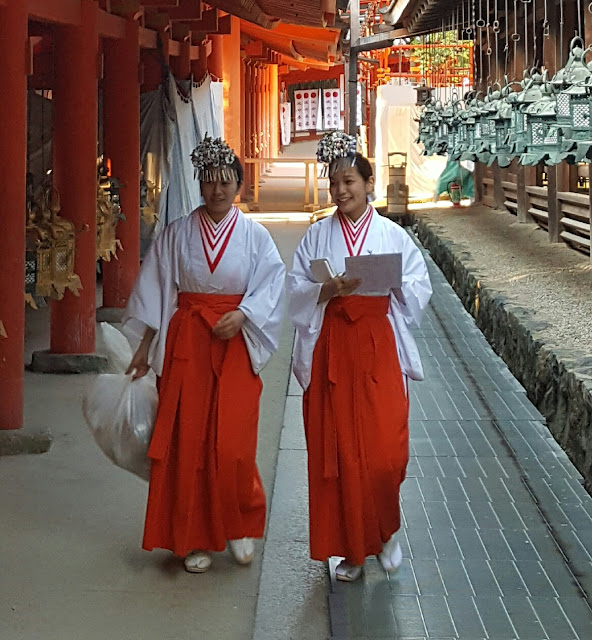 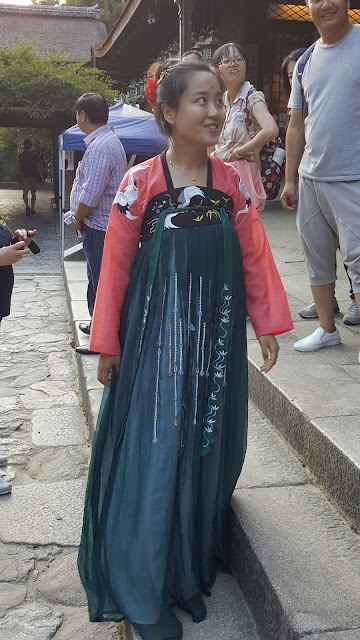 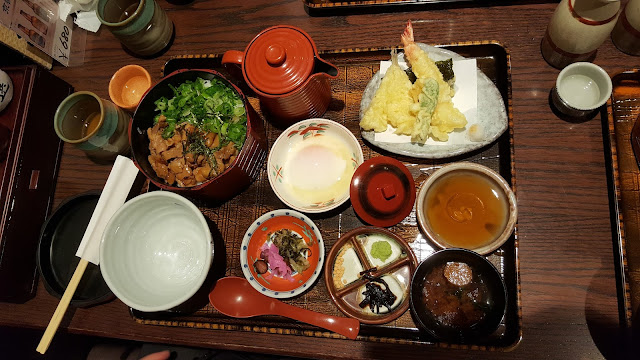