There was another news report on Syria today. Makes me so sad.
I remember a beautiful country. Some of my happiest memories are of a trip I made there in 1998/99.

When in Aleppo the place to stay was the Baron Hotel. 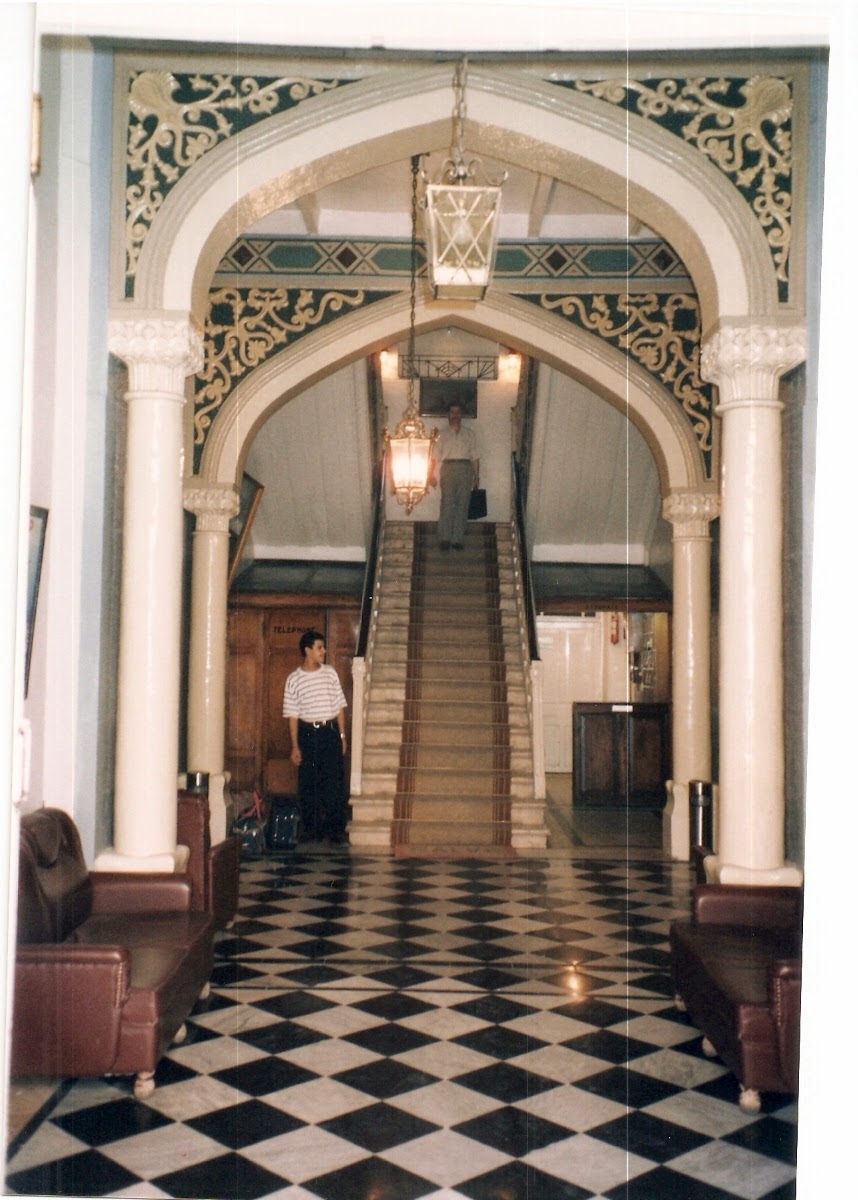 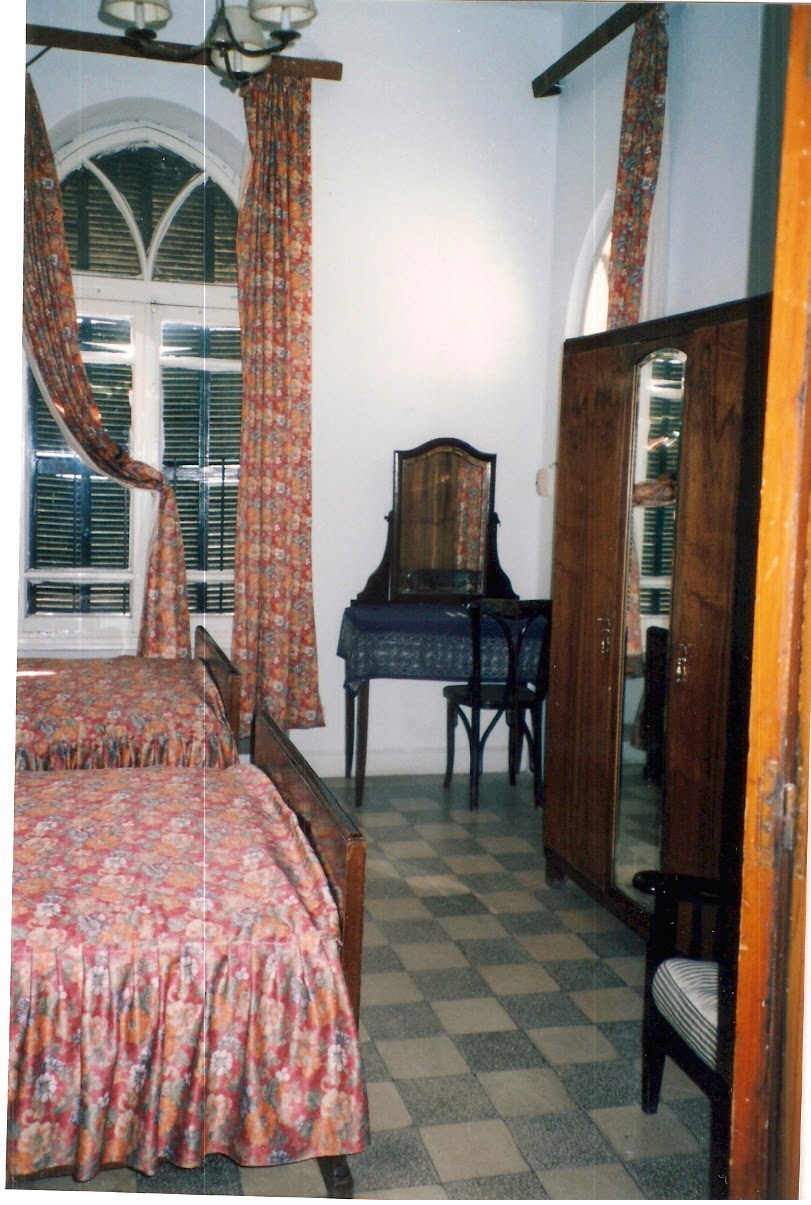 The rooms are Spartan. Definitely not the Hilton but dripping with history. The furniture is probably from the 1920-1930s.

Built around 1909 by the Mazloumian Brothers, this used to be the centre of luxury.
If you were royality or someone famous, there was only one place to stay when visiting Aleppo ....
.... The Baron. 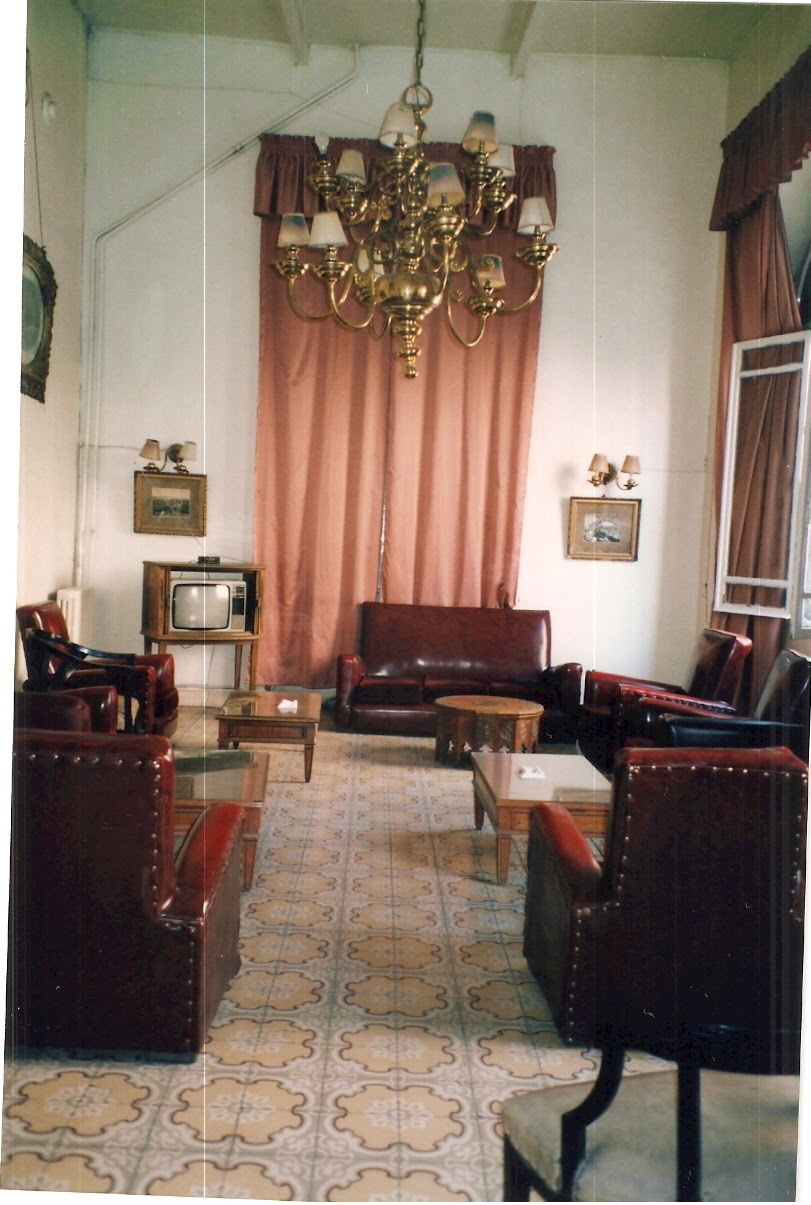 This is the public waiting room.

The guest list reads like a who's who of the mid 20th century.
In 1934, Agatha Christie wrote the first part of "Murder on the Orient Express" in room 203. 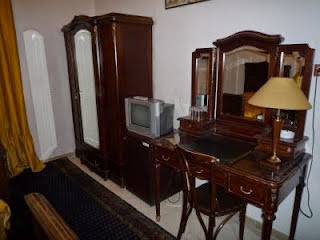 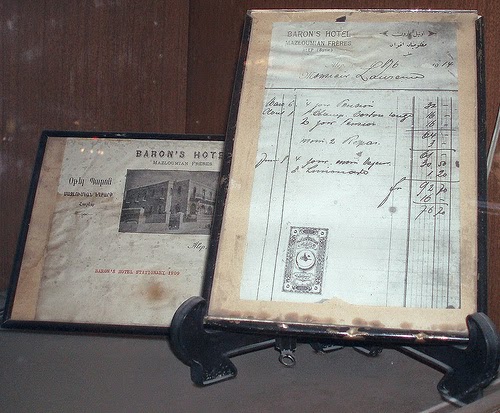 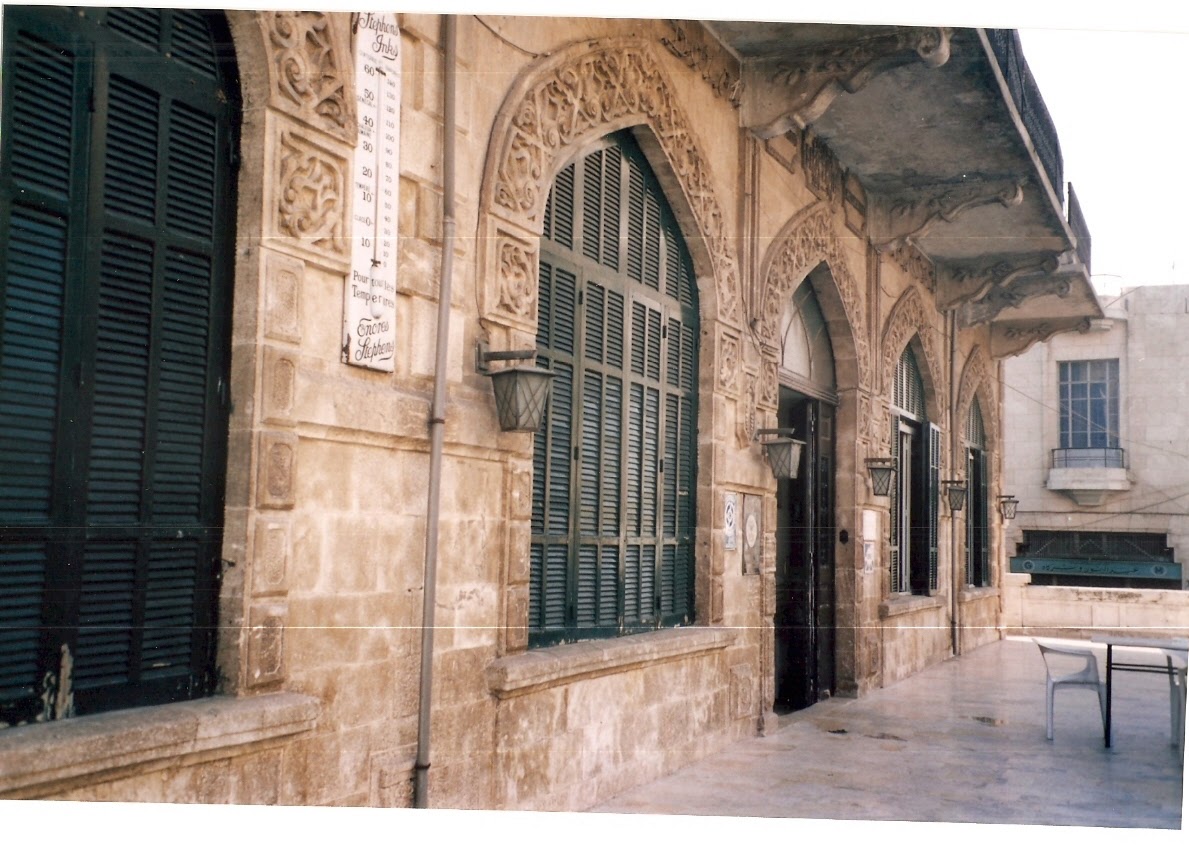 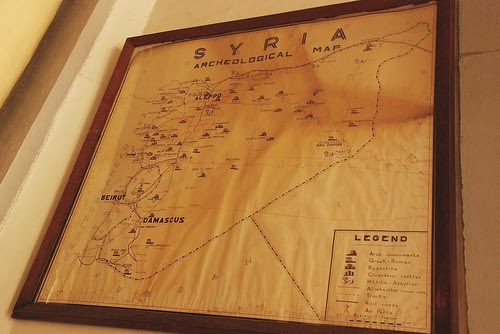 King Faisal declared Syria's independence from the balcony in room 215. 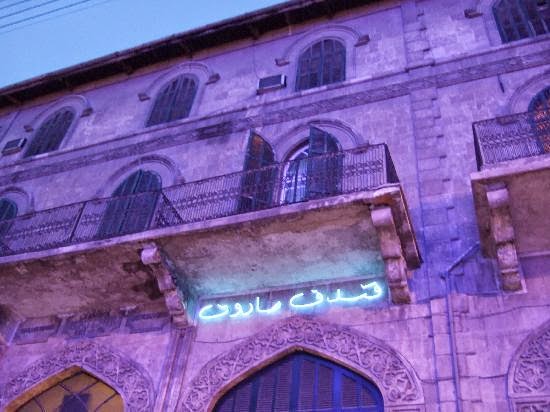