Monte Albán is a large pre-Columbian archaeological site in the southern Mexican state of Oaxaca.
It was one of the first major cities in Mesoamerica and the center of the Zapotec state.
Zapotec culture goes back at least 2,500 years.

Zapotec civilization originated in the Central Valleys of Oaxaca in the late 6th Century BC. The three valleys were divided into three different societies which were separated by 80 km2 “no-man’s-land” in the middle. The 3 societies originally competed with one another, but in the end one ruled them all, and they made their capital in Monte Alban.

The site is situated atop an artificially-leveled ridge, which with an elevation of about 1,940 m (6,400 ft) above sea level. (To flatten an entire hiltop was some feat in those times).
...

This central monument (building J) is made from stone slabs that bear inscriptions from foreign nations.
A symbol of  Zapotec domination. It's an odd shape.. has a roughly pentagonal outline.

It's orientation is thought to point to the location of the star Capella. Capella is indicated by the orientation point of the building on May 2, when the sun reaches its zenith and passes directly overhead. 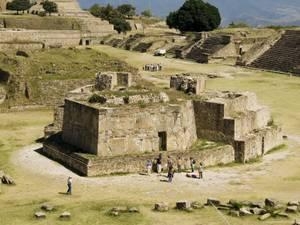 Possibily, building J follows the shape of the five brightest stars of a constellation known to us as Auriga, in which Capella is the brightest star. 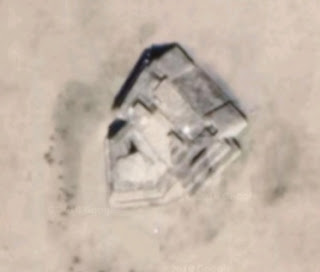 The main plaza and surrounding temples however are aligned from north to south.....with the rising and setting sun as well as constellations. Was this to track time and make offerings to the Gods?

The city was founded around 500BC making it one of the earliest cities on MesoAmerica. The ruins are very impressive. Why was the city built so high ... above the farmland, and water? The people who founded this must have had defence in mind. Zapotec civilization. 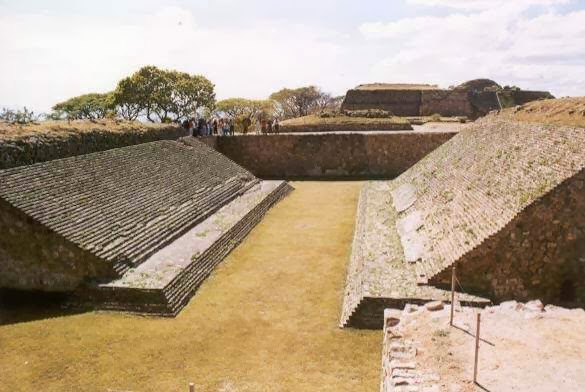 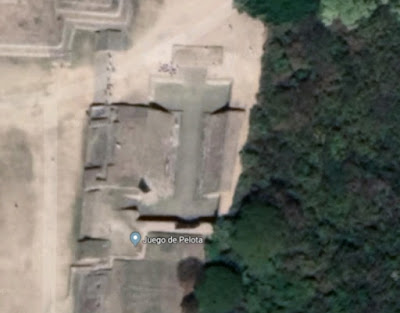 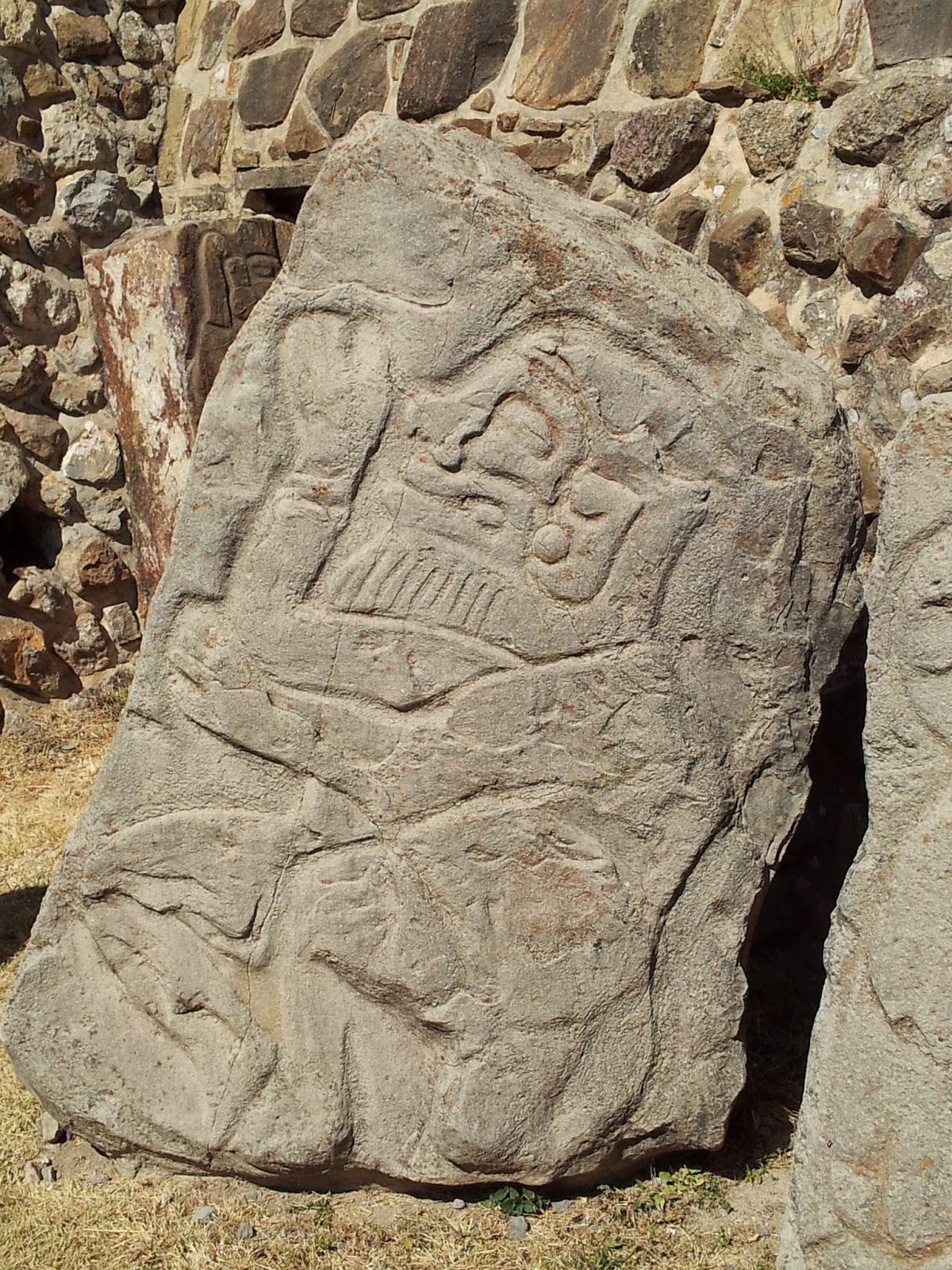 This group of stones are the so-called "Danzantes" (literally, dancers), found mostly in the vicinity of Building L. 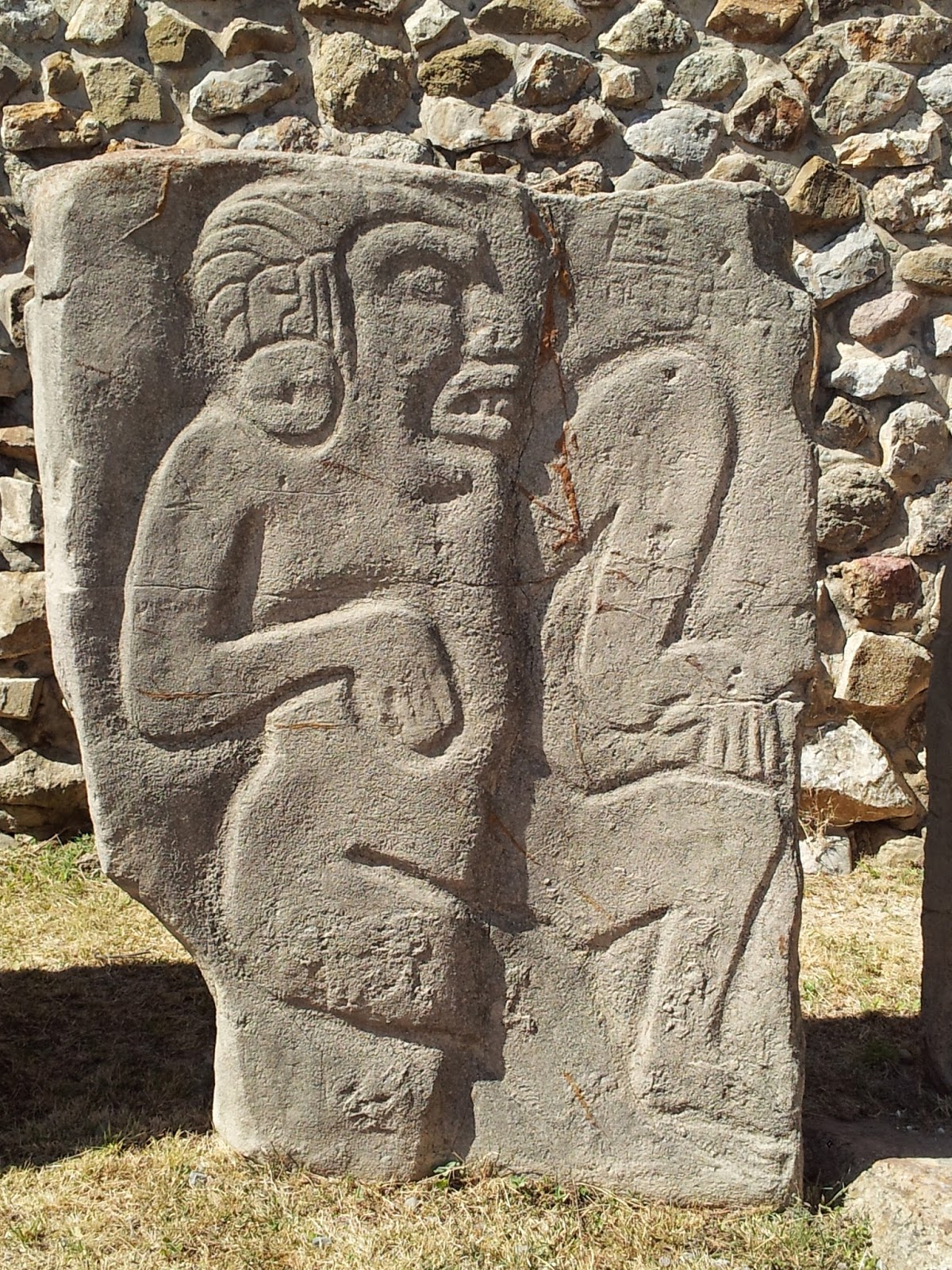 They represent naked men in unusual poses. The original explanation that they are dancers has been discredited and they are today believed to represent captured & sacrificed prisoners. They were most likely tortured which explains their twisted bodies. Some of them are genitally mutilated. 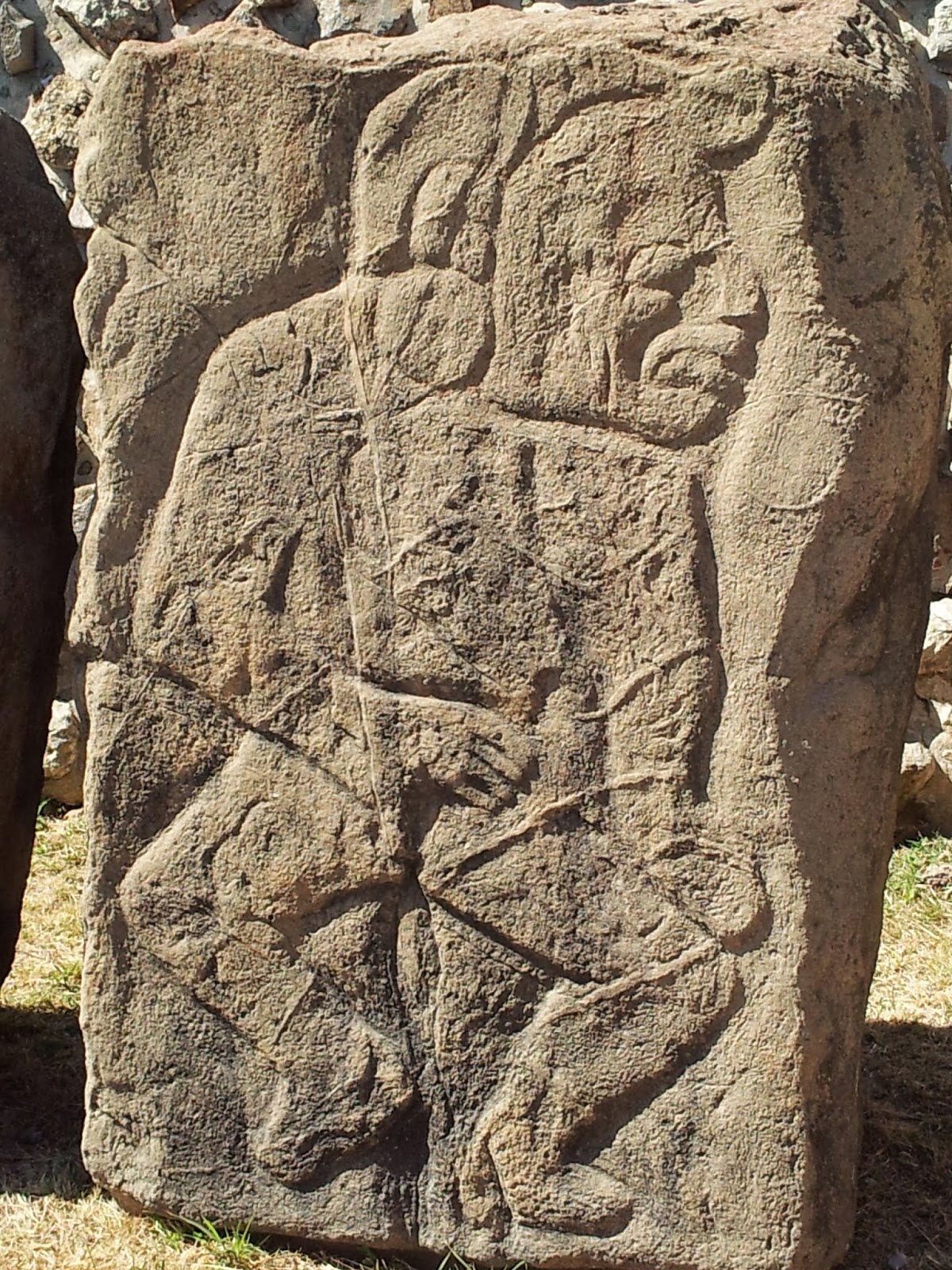 "By 200 AD, the Zapotecs had extended their influence, from Quiotepec in the North to Ocelotepec and Chiltepec in the South. Monte Albán had become the largest city in what are today the southern Mexican highlands, and retained this status until approximately 700 AD".
(Wikipedia) 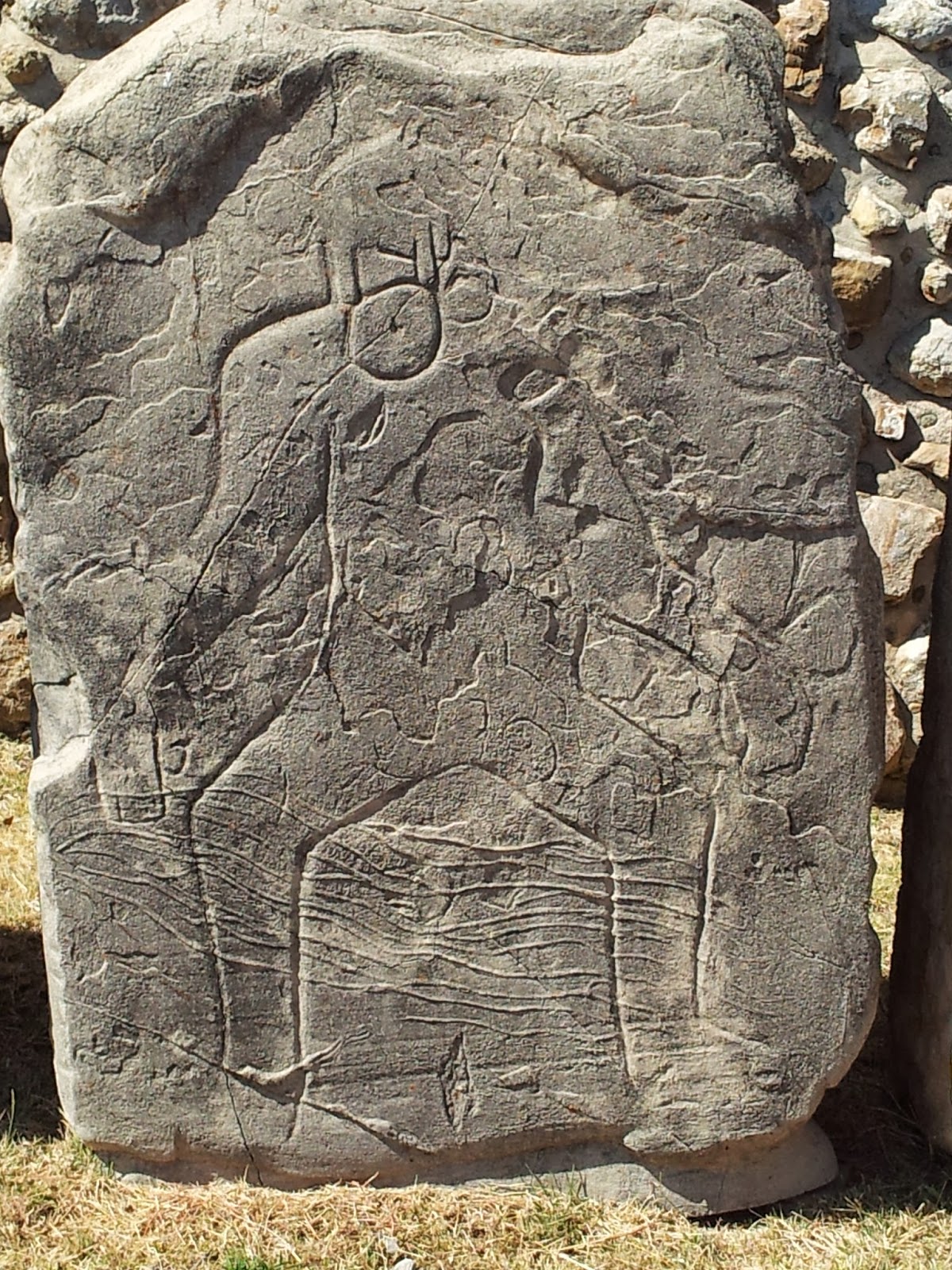 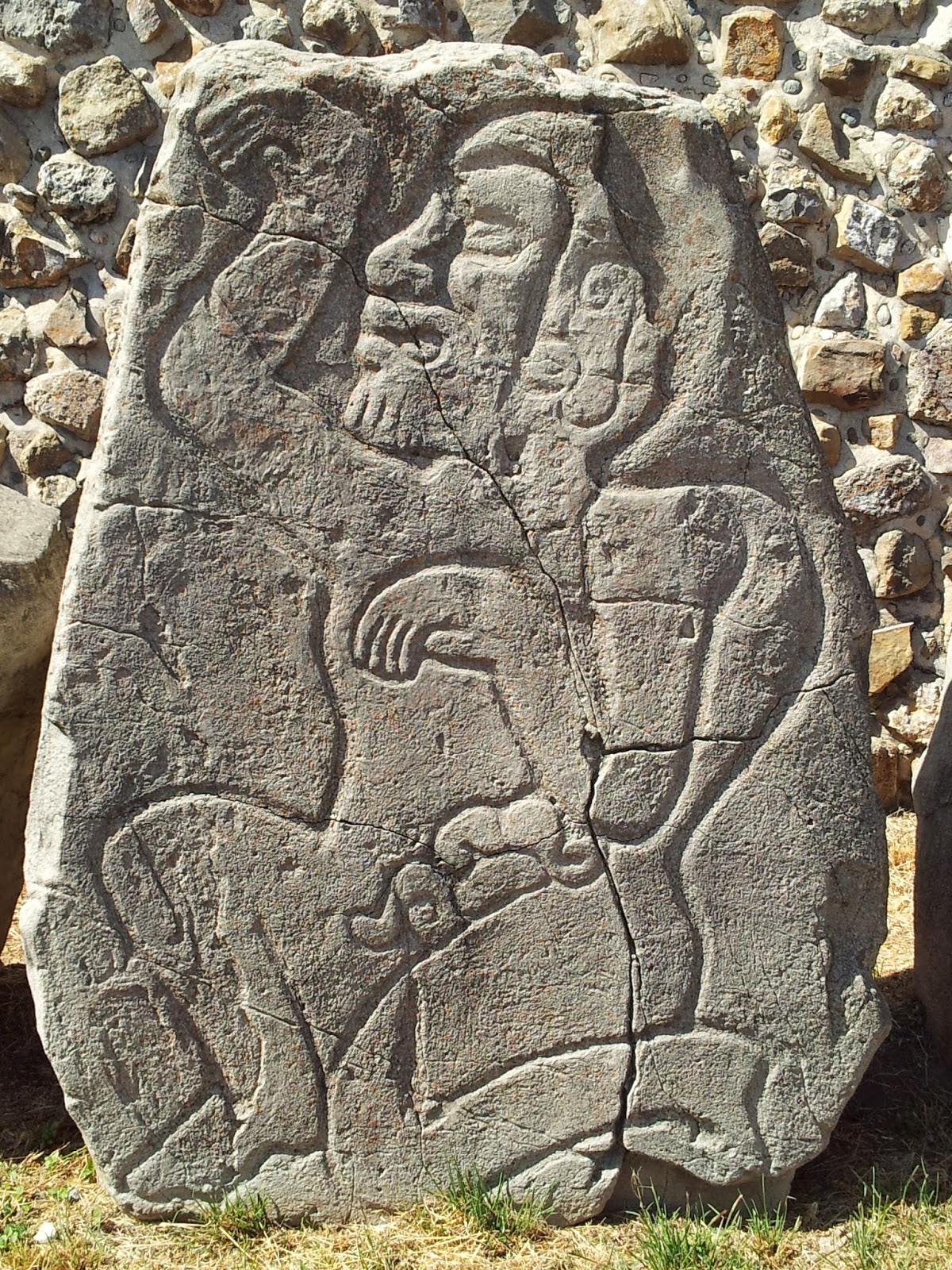 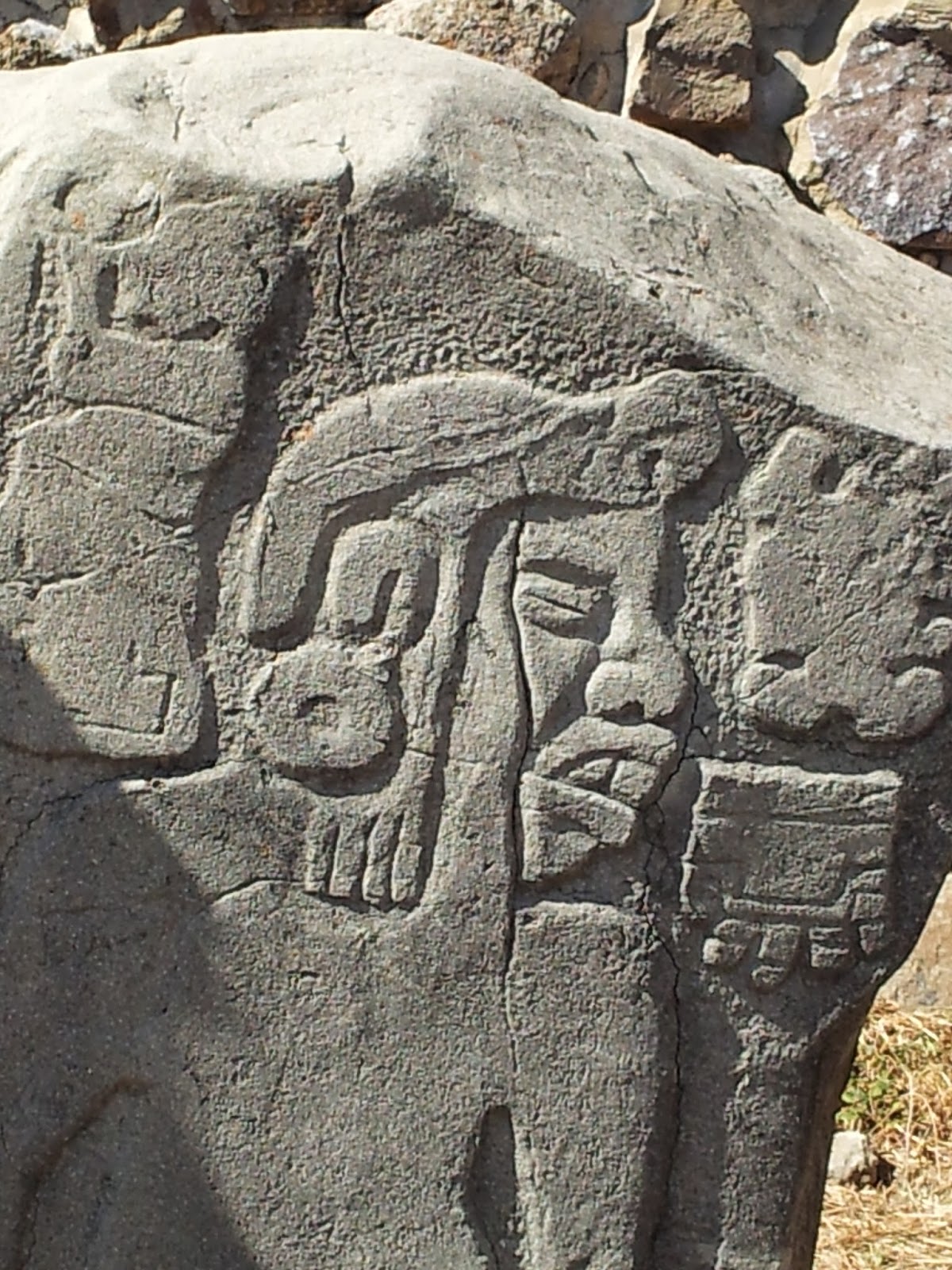 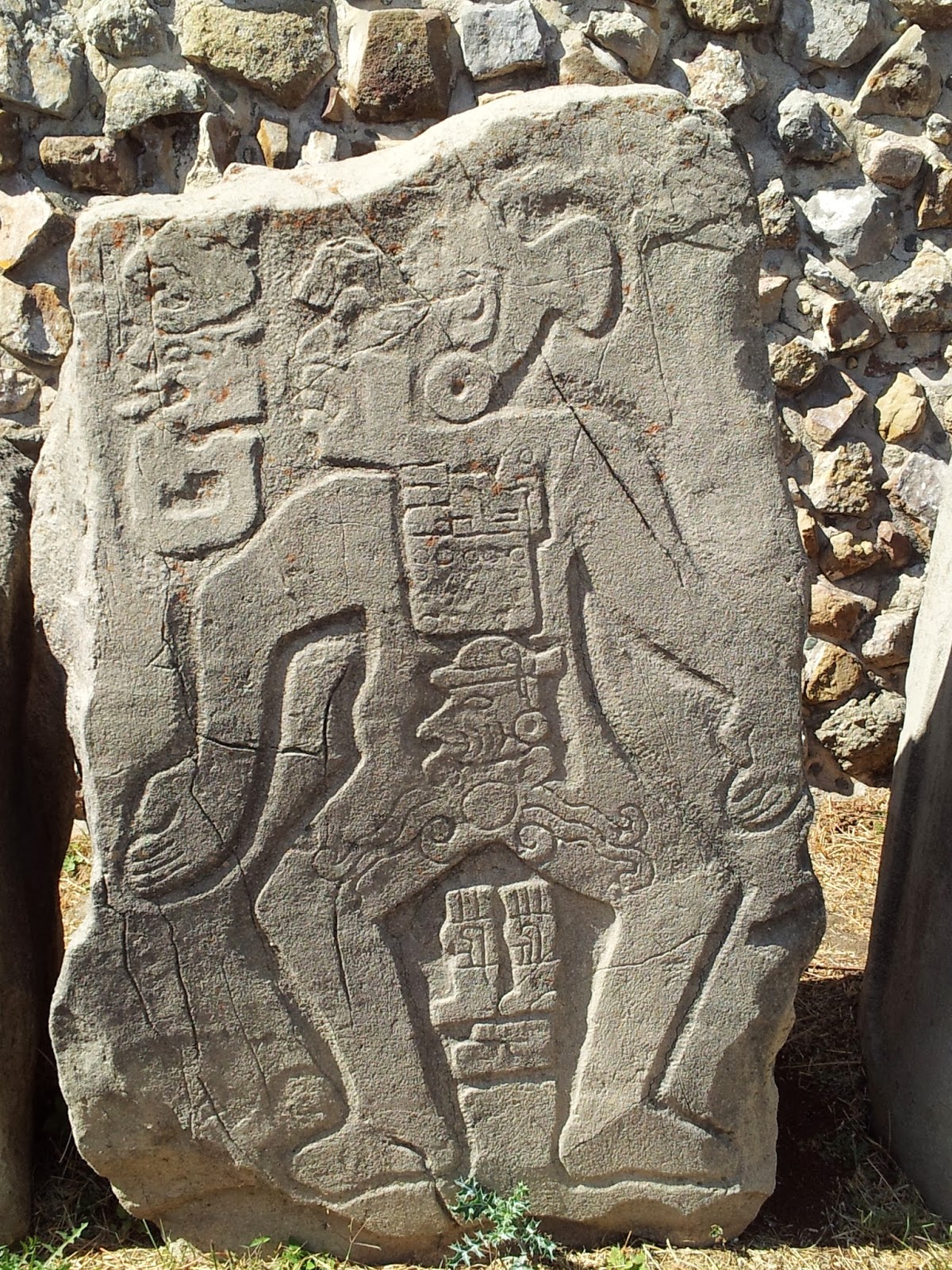 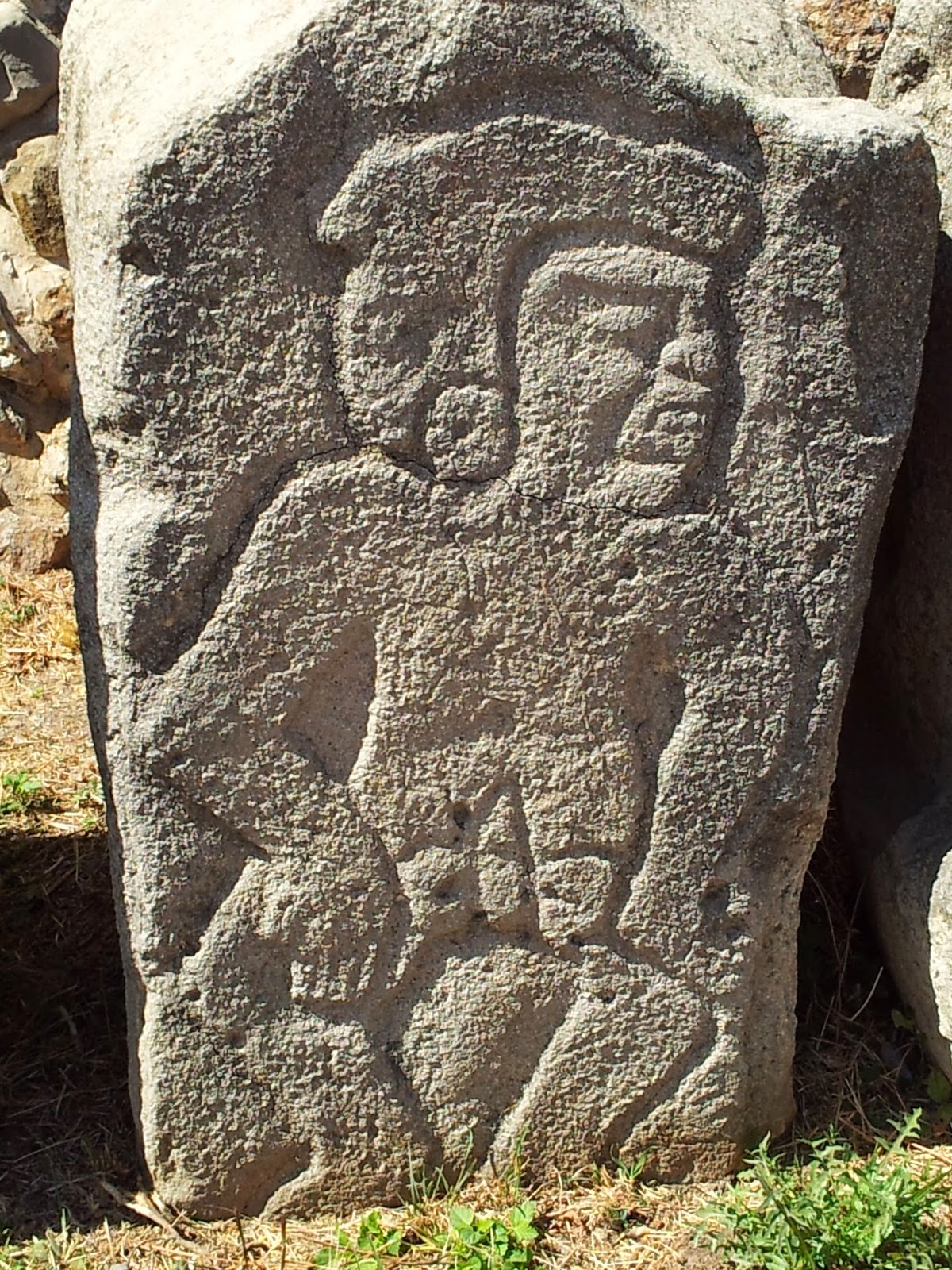 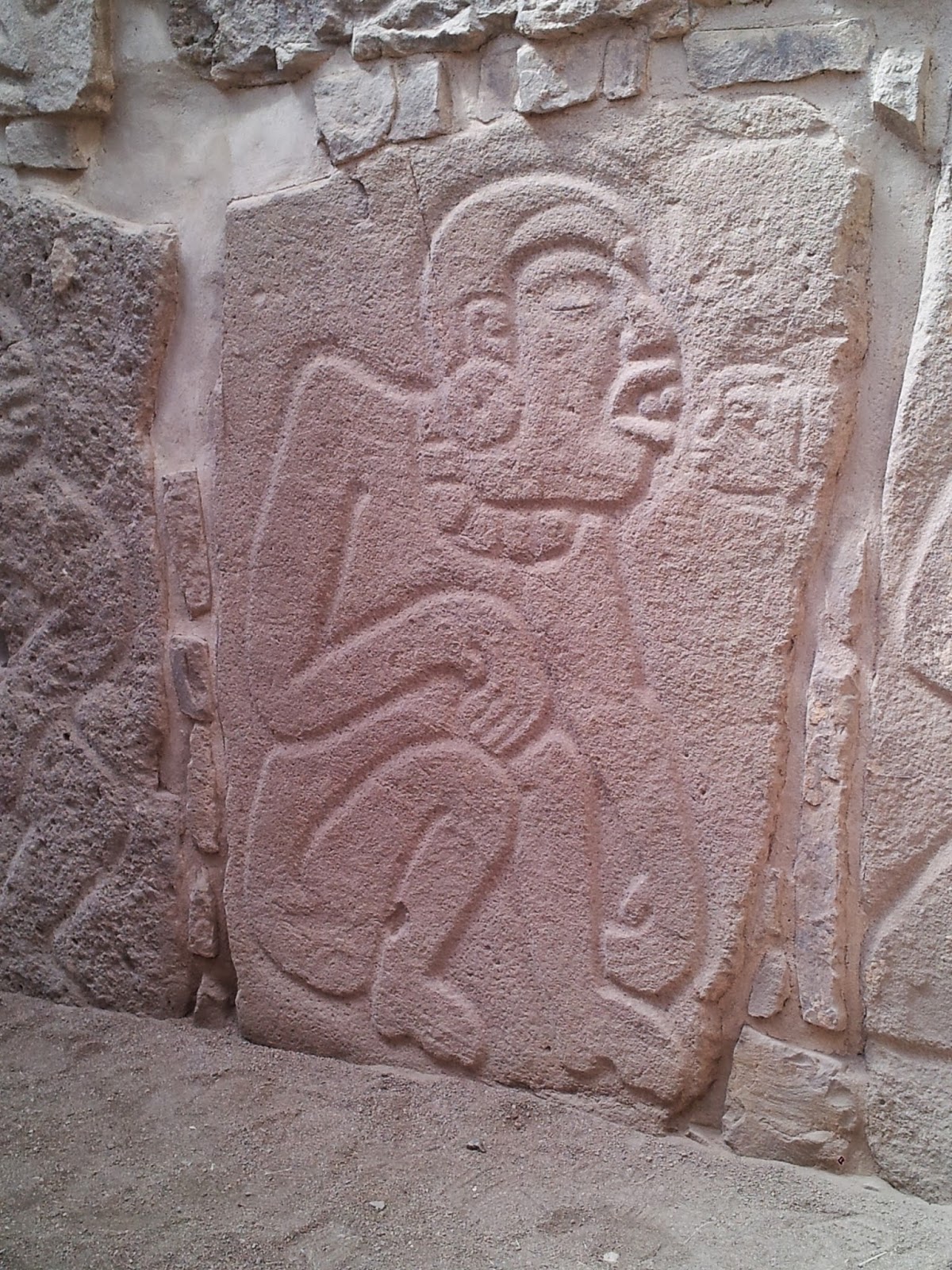 You can view more of my Mexican travels here