The city of Bethlehem is located in Palestinian territory - in the West Bank.
It's a easy 30 min bus ride from Jerusalem. 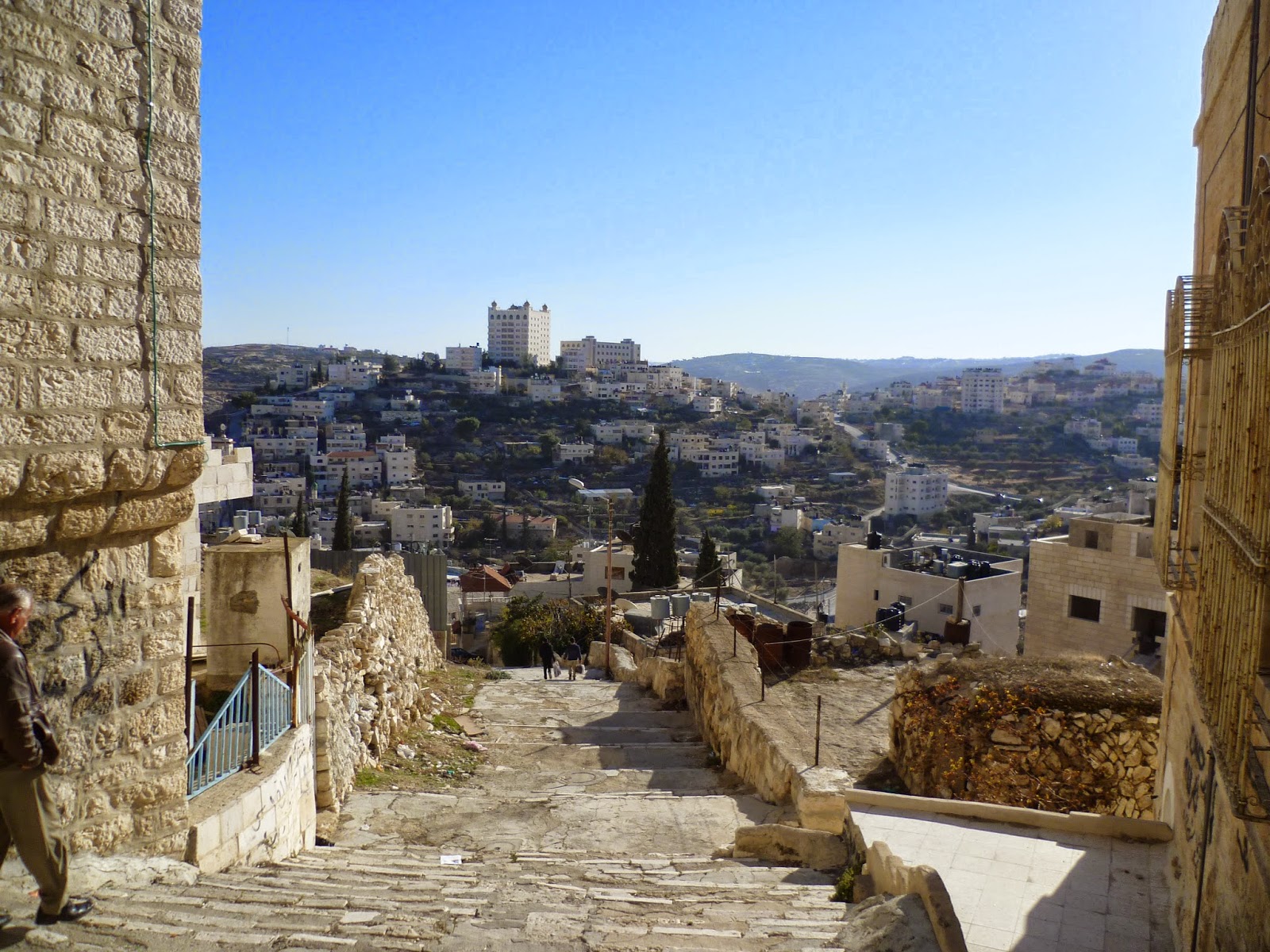 Even if you don't have one religious bone in your body it's still worth seeing.
Dating back to about 1350-1330 BCE --- apparently King David was crowned King there. 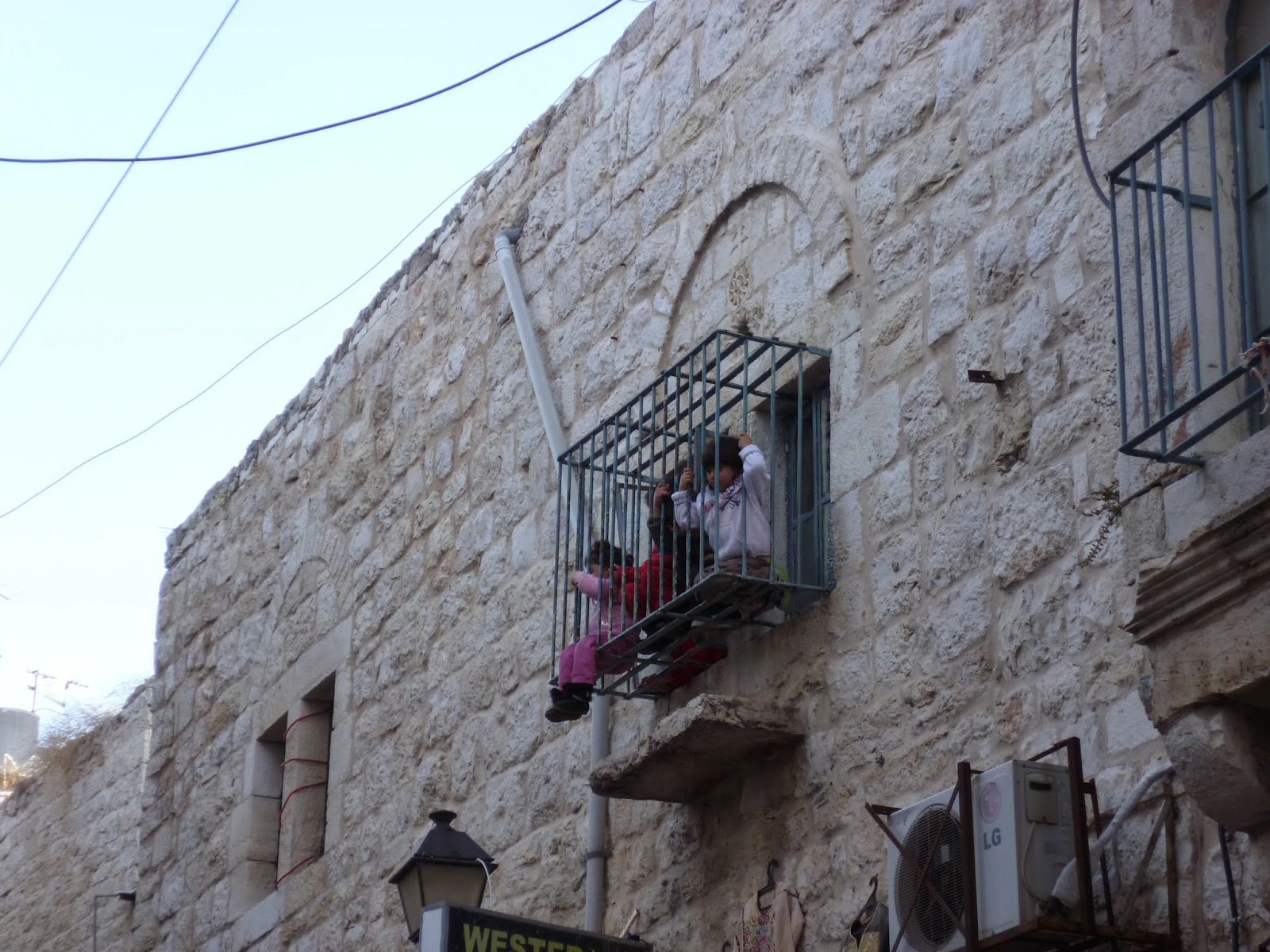 Of course it's most famous claim to fame is as the birthplace of Jesus. The city has a Muslim majority but is also inhabited by one of the oldest Christian communities in the world.

Today it's in a poor state of disrepair. The economy is centred mainly around tourism,
the peak of which is during the Christmas season when Christians make pilgrimage to the Church of the Nativity. This has been going on for over 2000 years.

Romans, Byzantines, Crusaders, Muslims, ......... this city has seen a lot. If only the walls could talk. 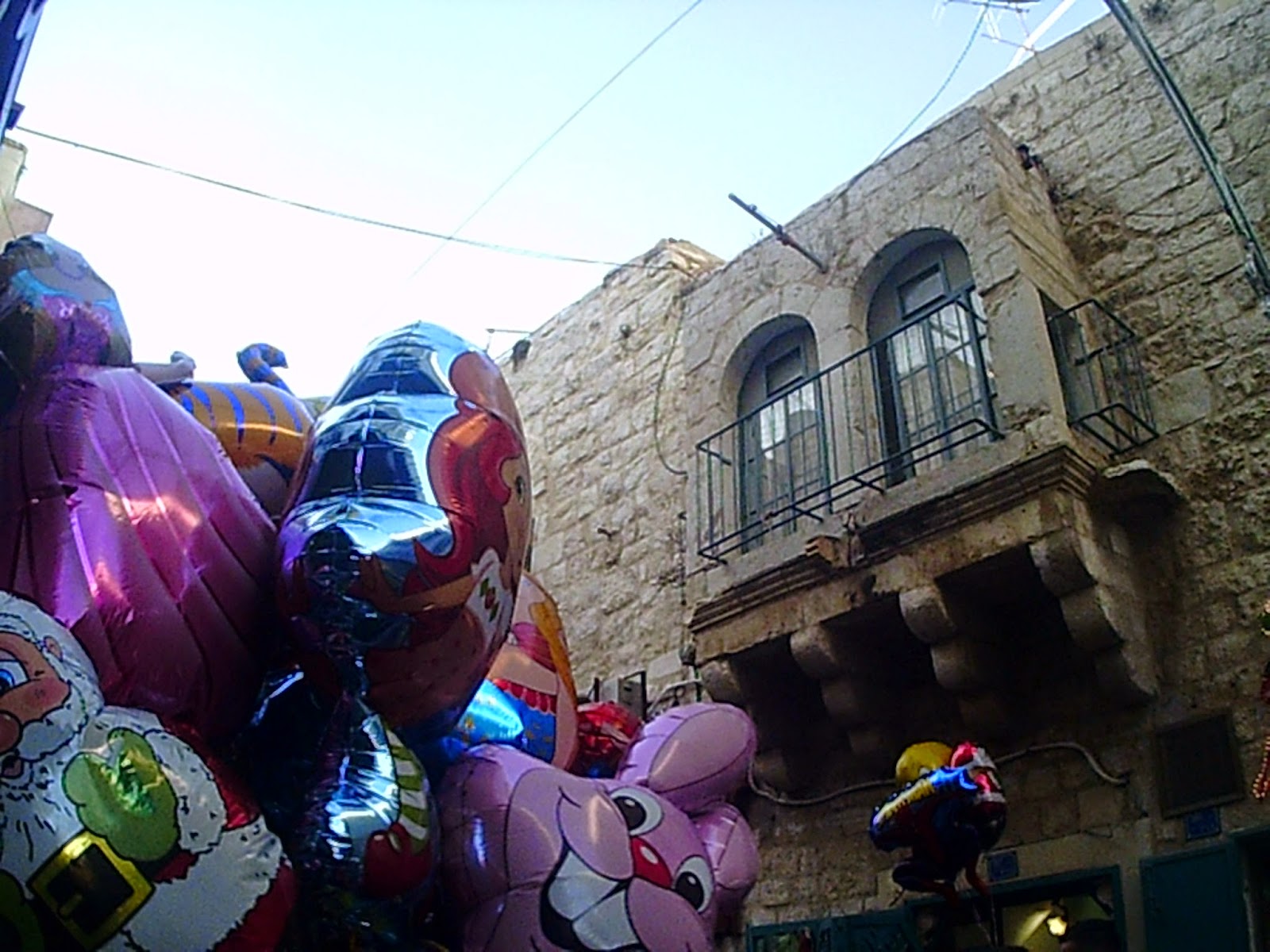 The streets of Bethlehem, Christmas Eve 2013 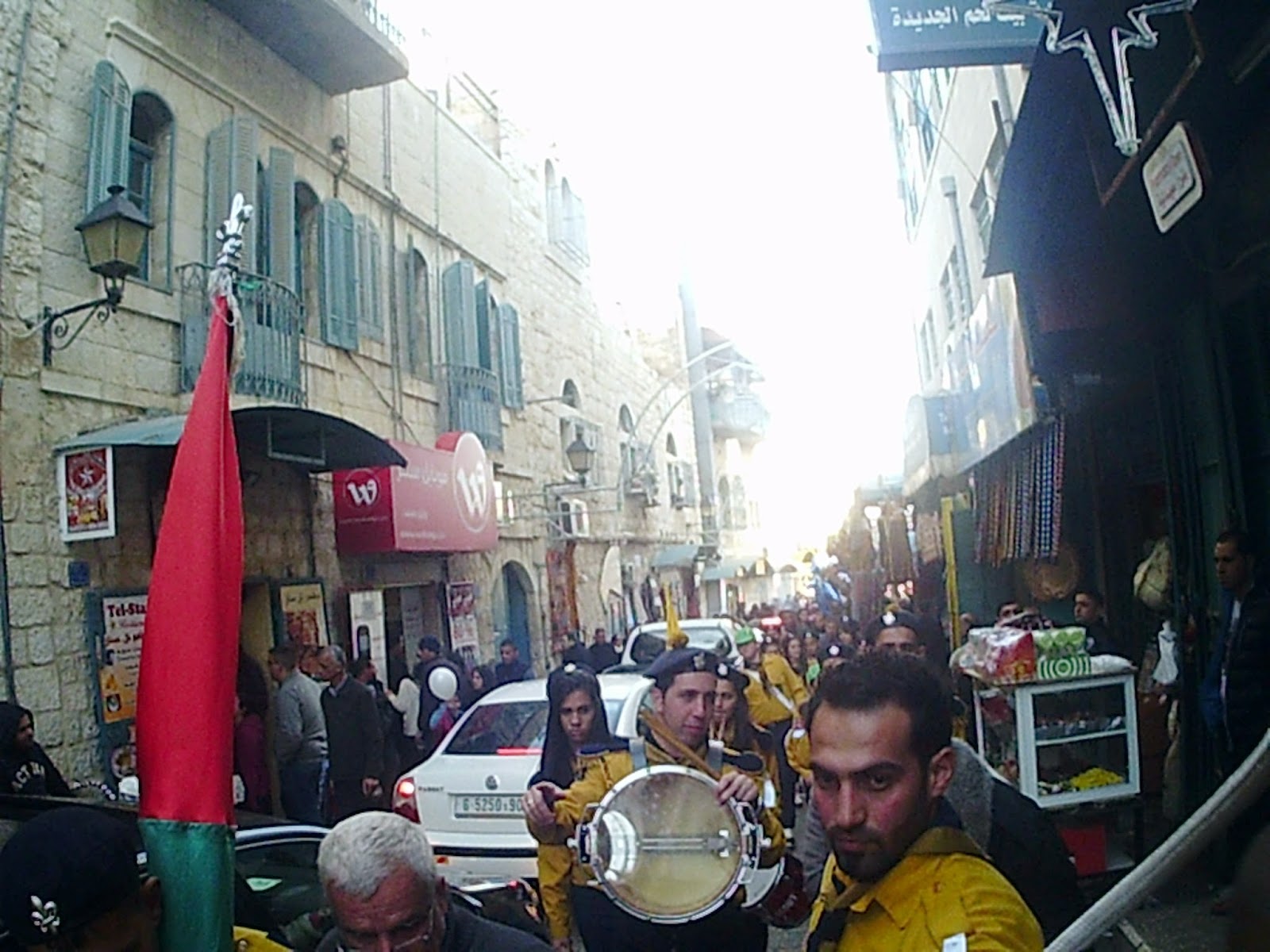 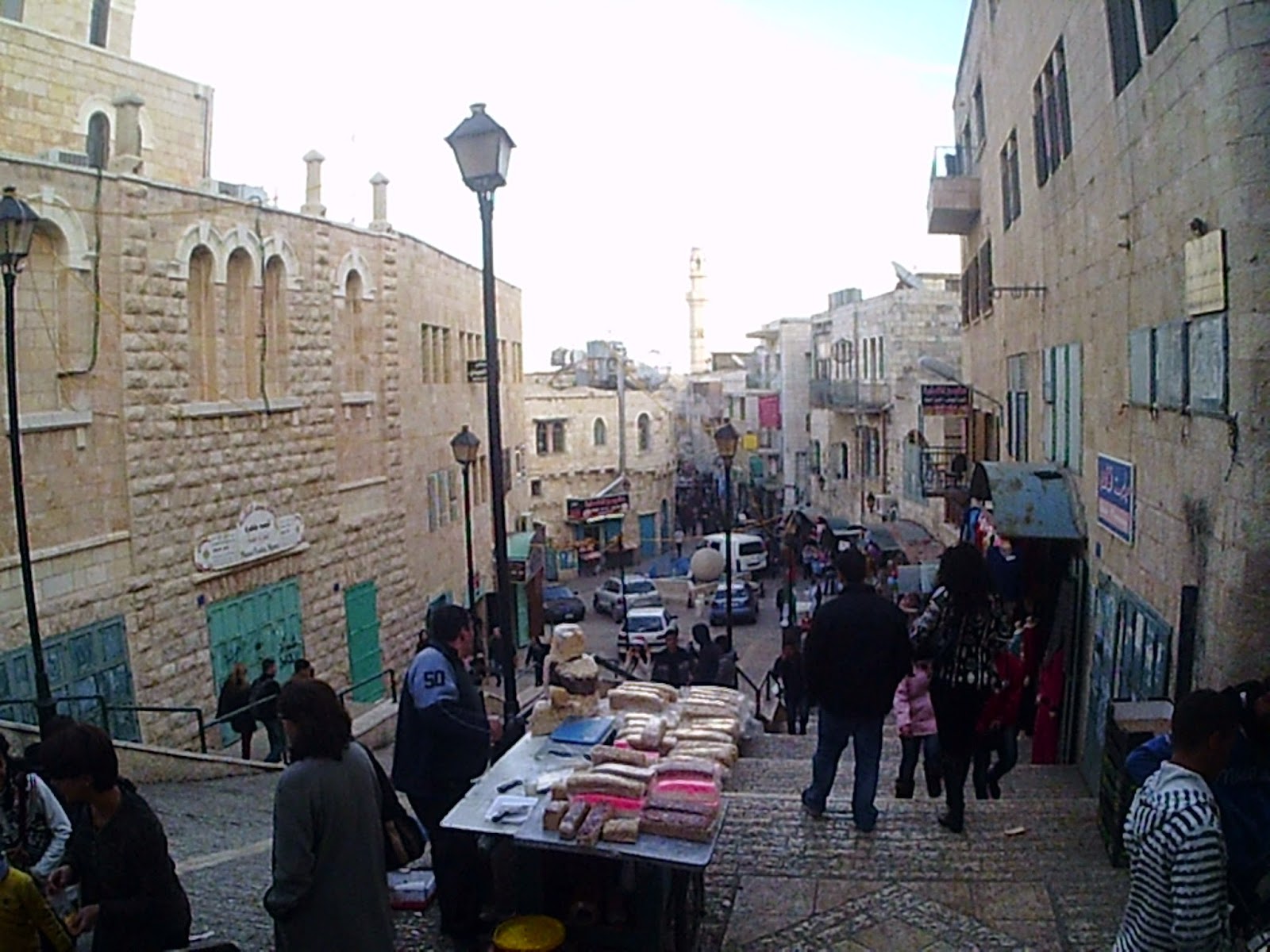 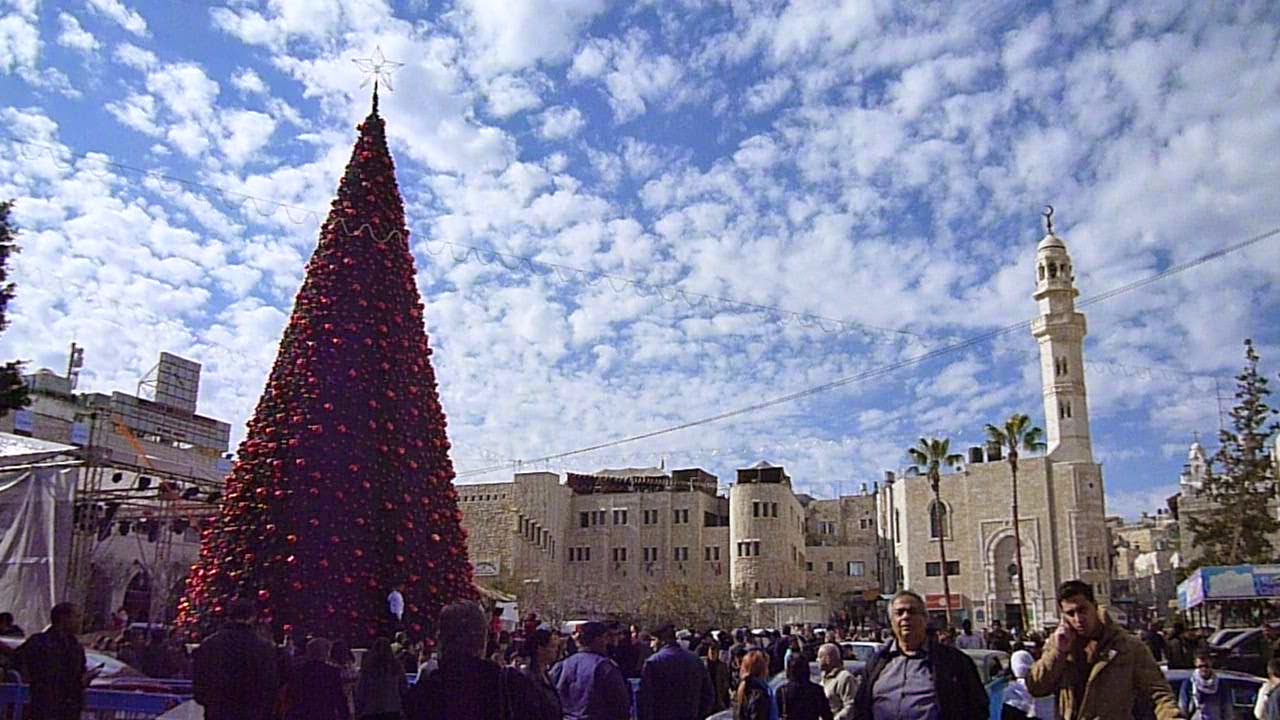 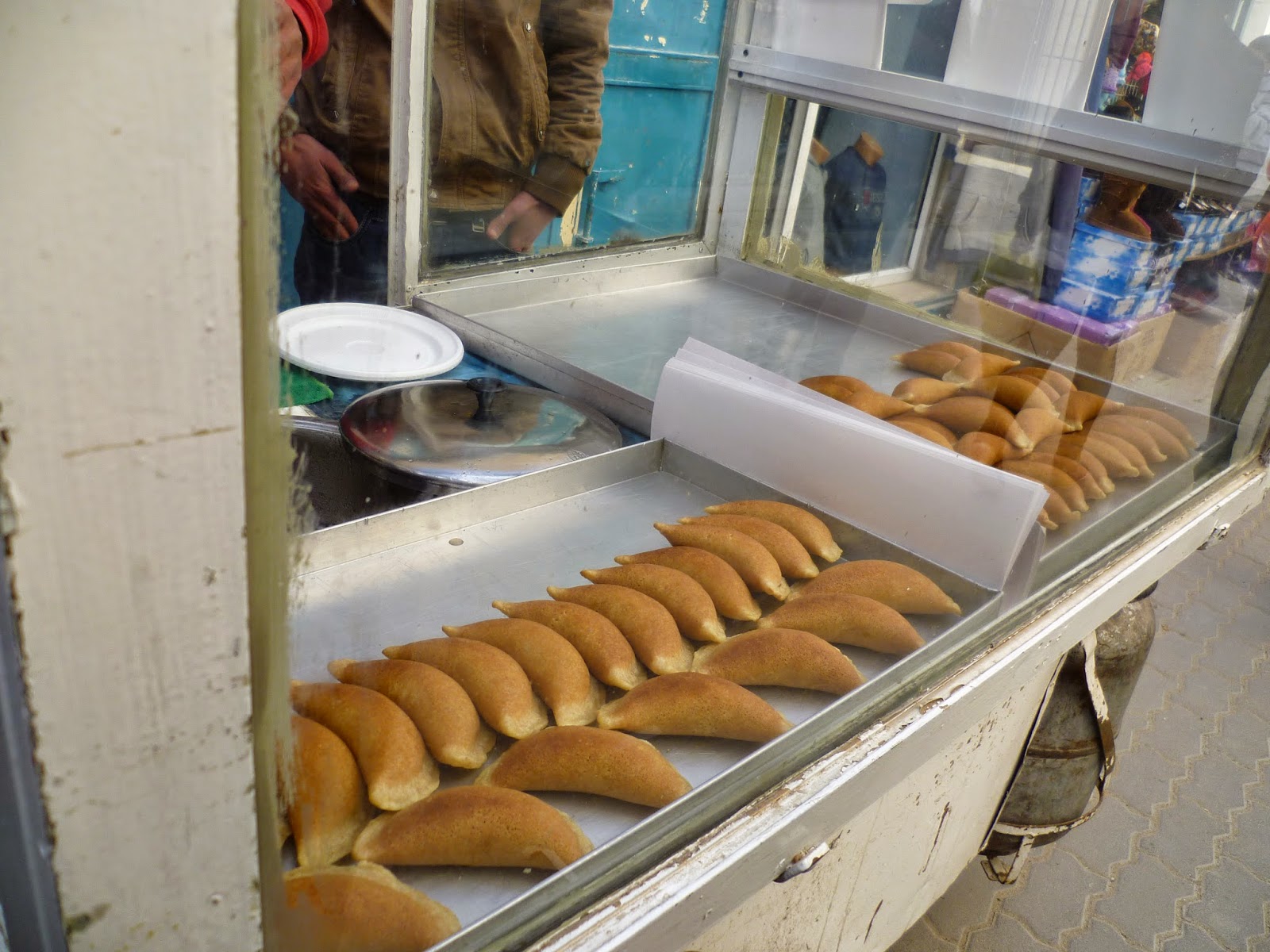 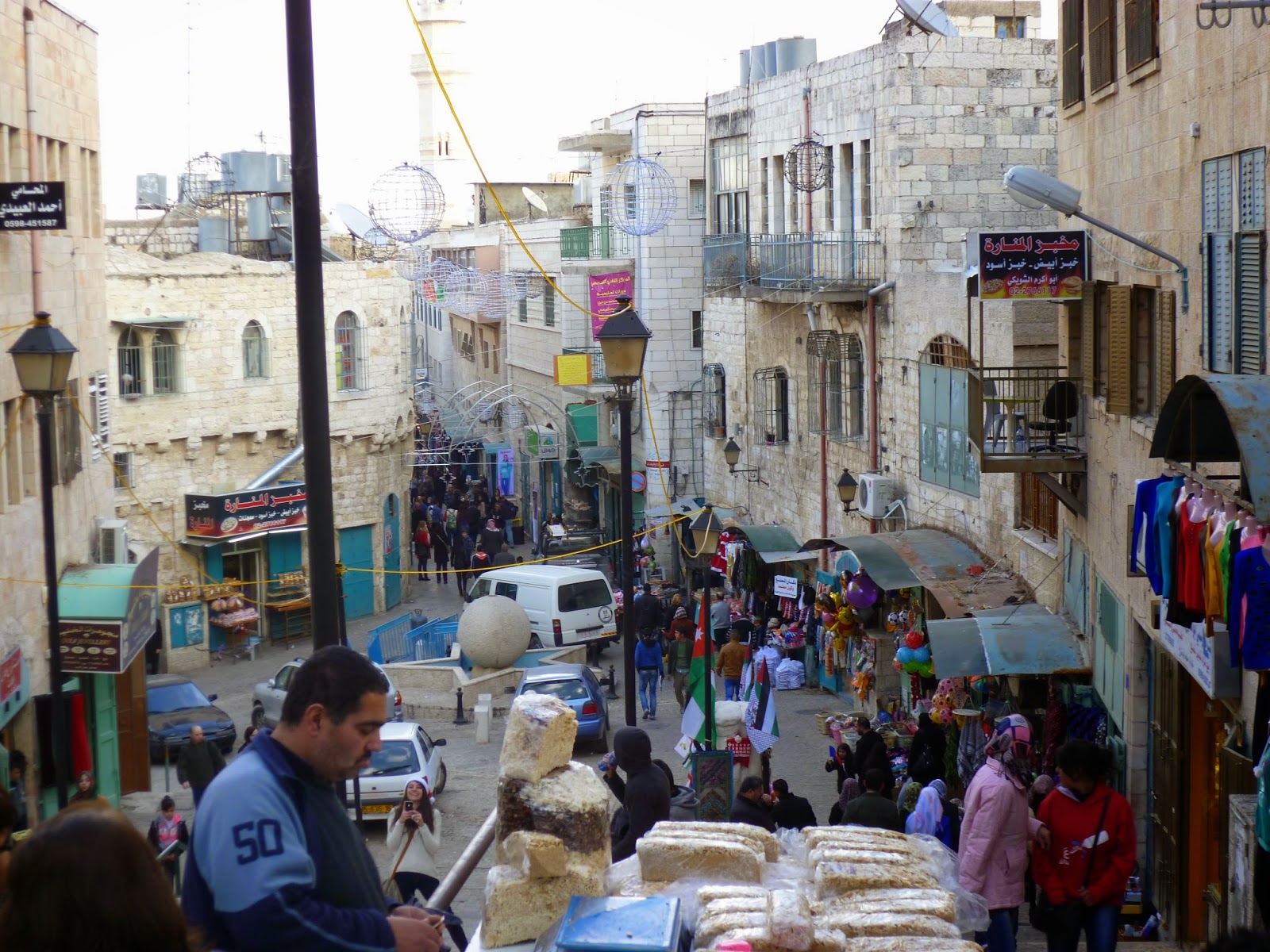 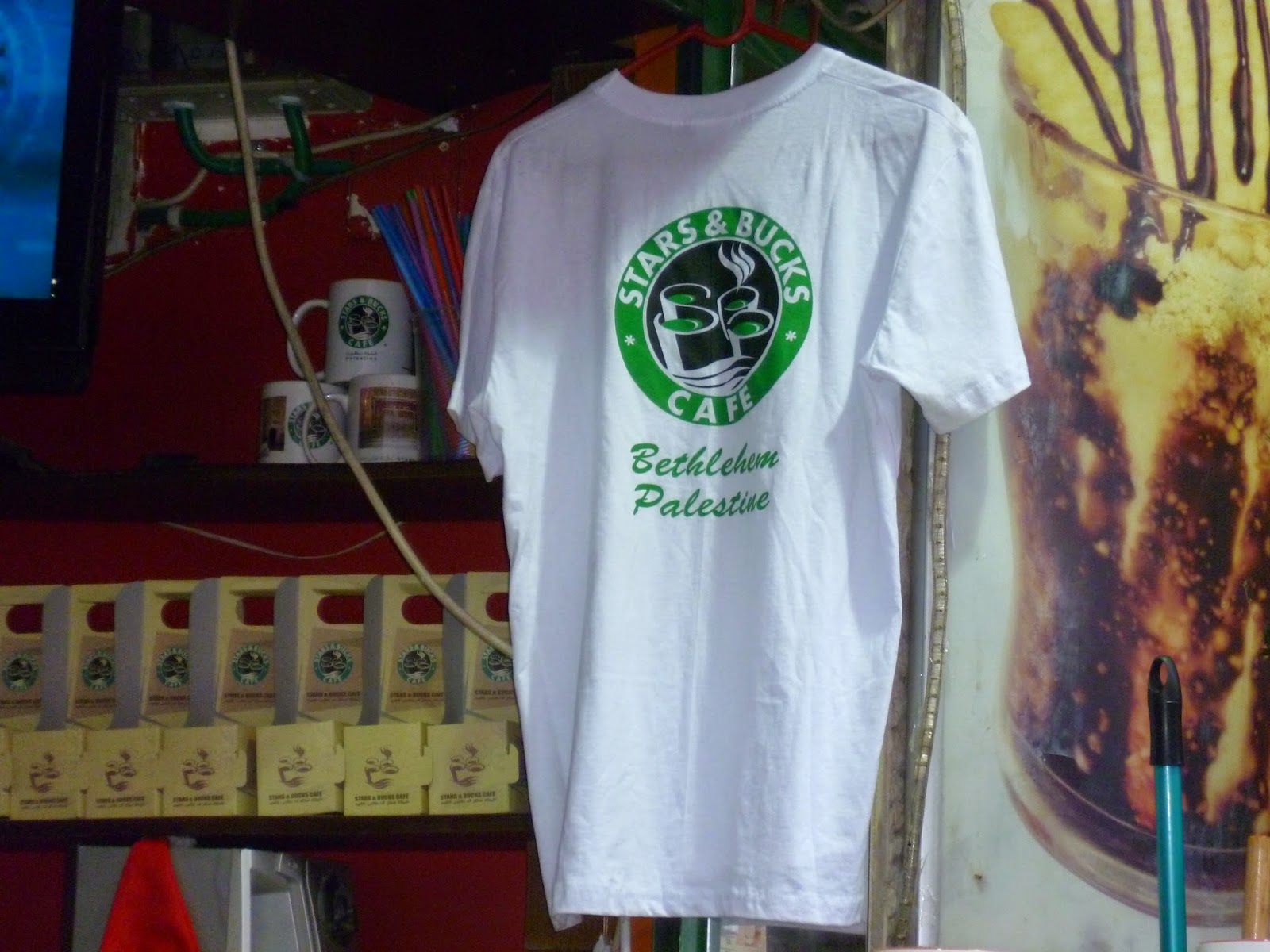