I woke up this morning to the terrible news that the city of Palmyra has fallen into
the hands of Islamic State. I'm hoping that this is just a temporary situation.
http://www.abc.net.au/news/2015-05-21/syrians-ancient-treasures-relocated-as-is-overruns-part-palmyra/6485428

These pics were taken in 2009. I never thought this would probably be the last time I'd get to visit Syria. 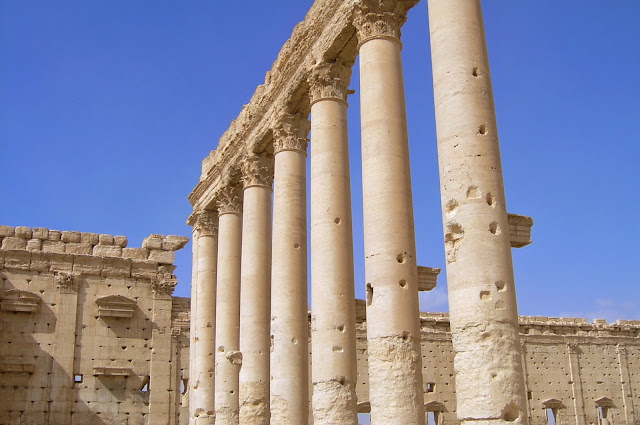 This is a section of the Bel Temple

This place dates back to the Neolithic times. Palmyra was mentioned in the bible.In the second millennium BC it was a caravan stop for travelers crossing the Syrian Desert. 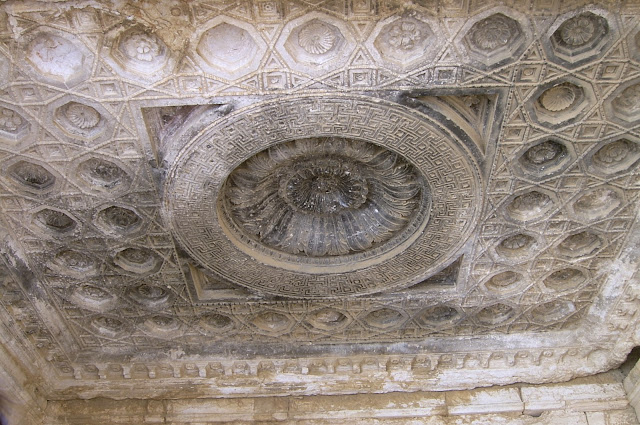 It was incorporated into the  Greek (Hellenistic Seleucid Empire) and then by the Roman Empire which brought great prosperity. Palmyra gained its wealth from the caravan trade. The Palmyrenes were renowned merchants who established colonies along the Silk Road, and conducted their operations all around the Roman empire. 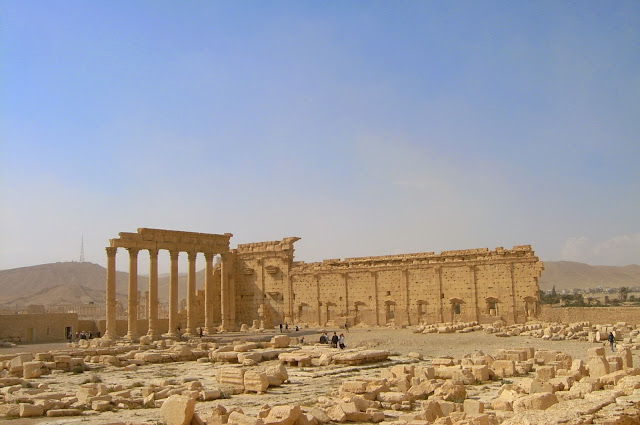 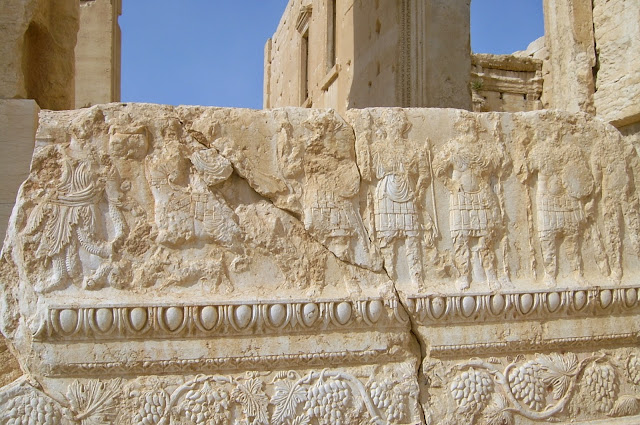 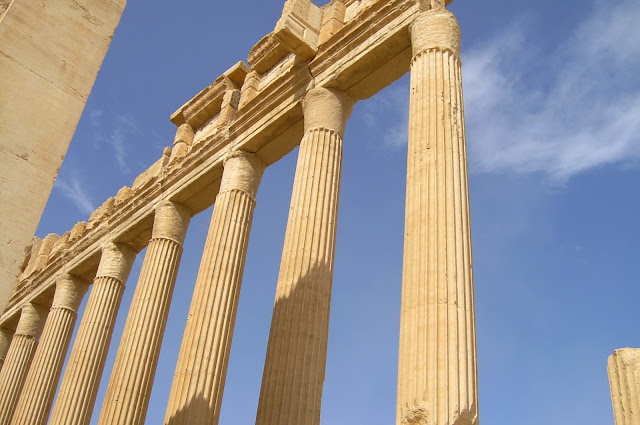 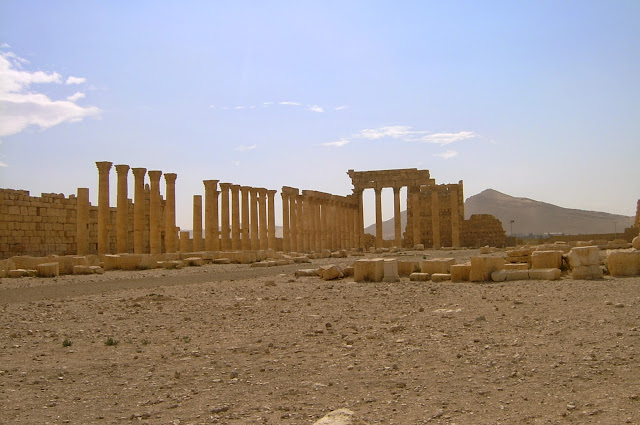 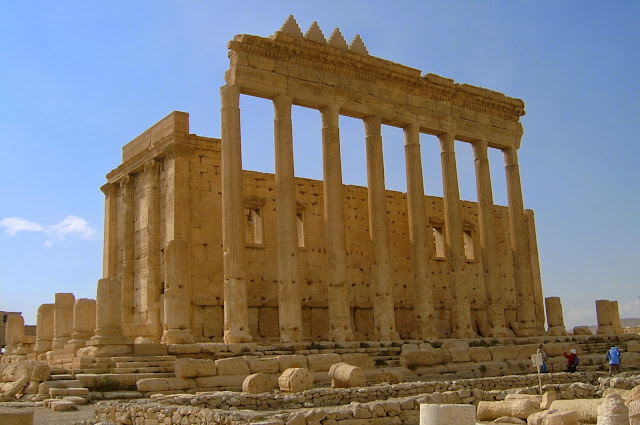 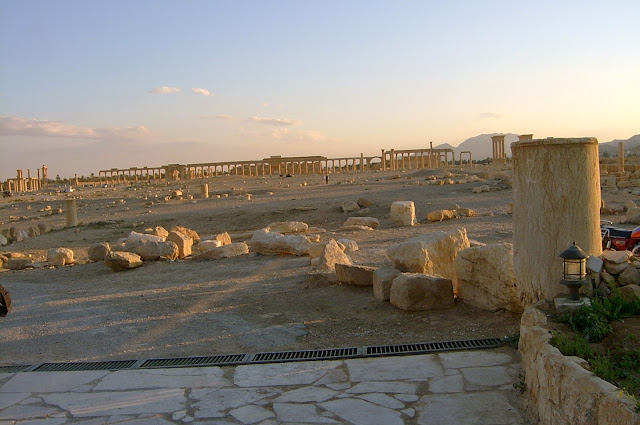 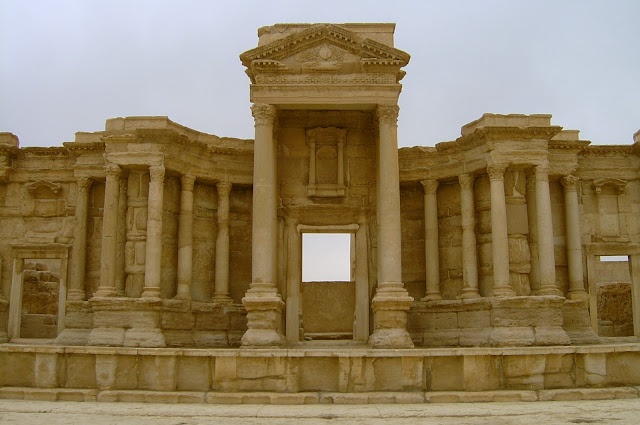 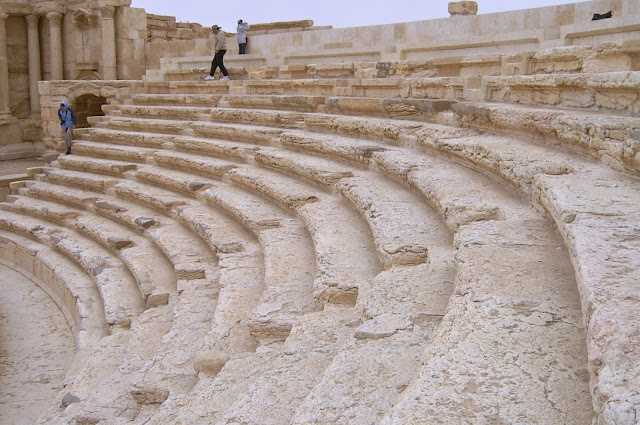 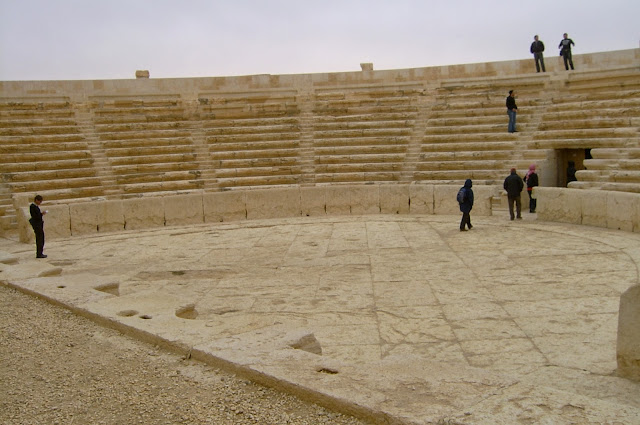 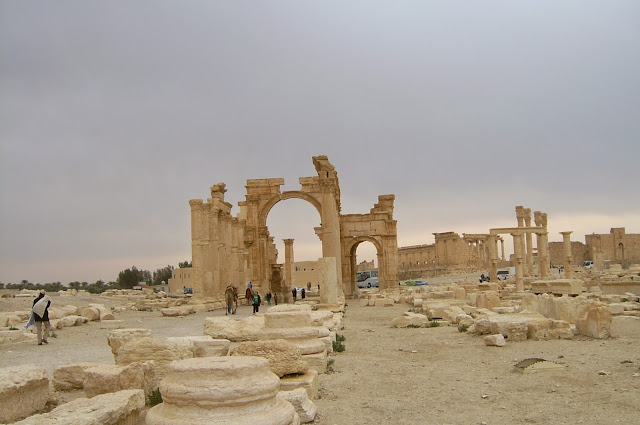 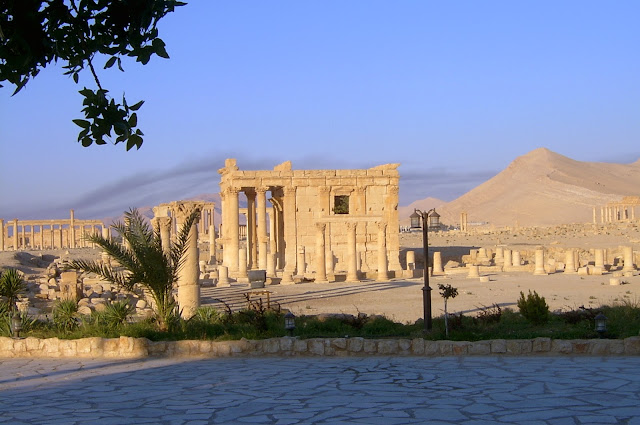 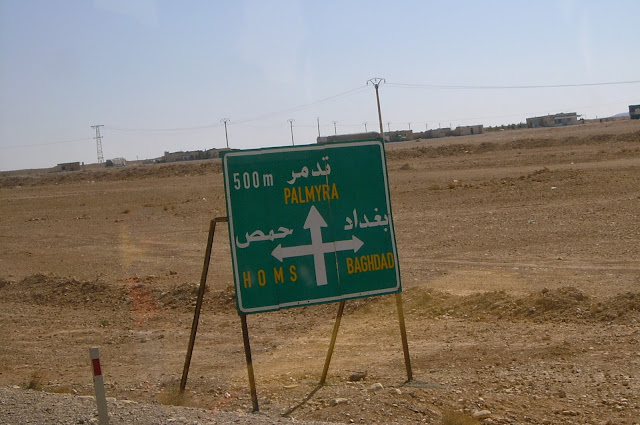