Yangon served as the capital of Myanmar (Burma) until 2006, when the military government relocated the capital to the purpose-built city of Naypyidaw in central Myanmar. With over 7 million people, Yangon is Myanmar's largest city and is its most important commercial centre. 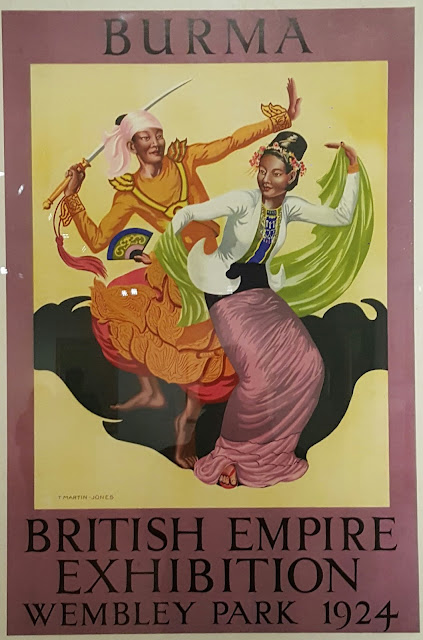 Yangon boasts the largest number of colonial-era buildings in the region, and has a unique colonial-era urban core that is remarkably intact. 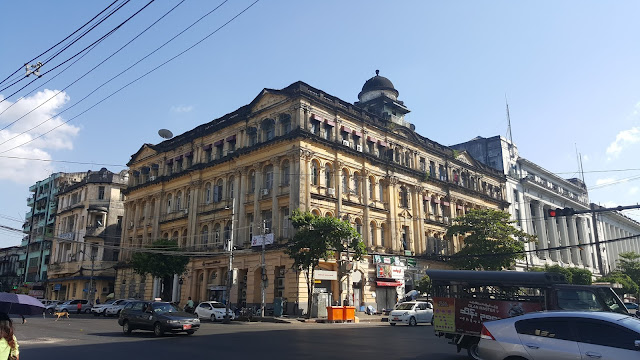 The Sofaer and Co. building in downtown Rangoon was completed by Isaac and Meyer Sofaer in 1906. Both brothers were Baghdad-born. 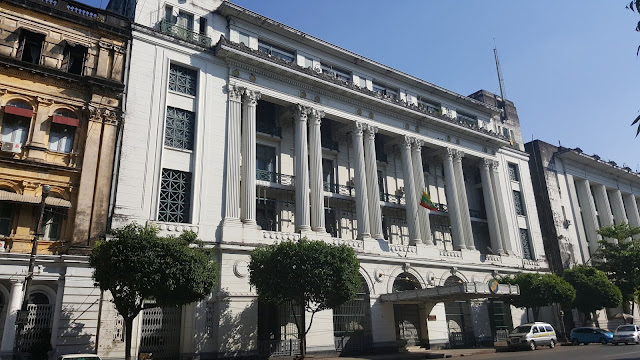 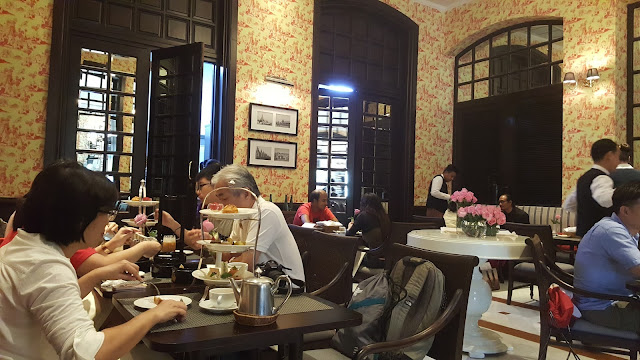 High tea at the Strand Hotel. Opened in 1901.
It was built by the British entrepreneur John Darwood but later acquired by the Sarkies brothers, who owned a number of luxury hotels in the Far East, including the Raffles Hotel in Singapore and the Eastern & Oriental Hotel in Penang, Malaysia. 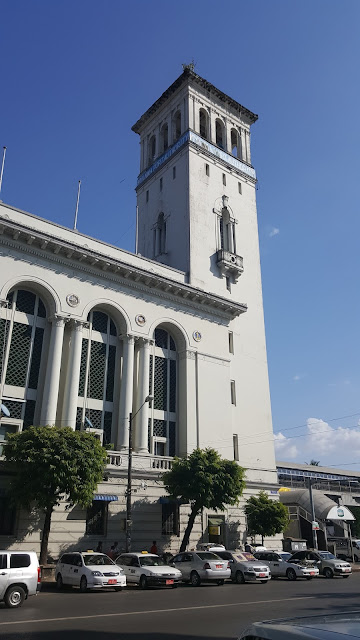 The colonial-era commercial core is centred around the Sule Pagoda, which reputed to be over 2,000 years old and contains a hair relic of the Gautama Buddha. 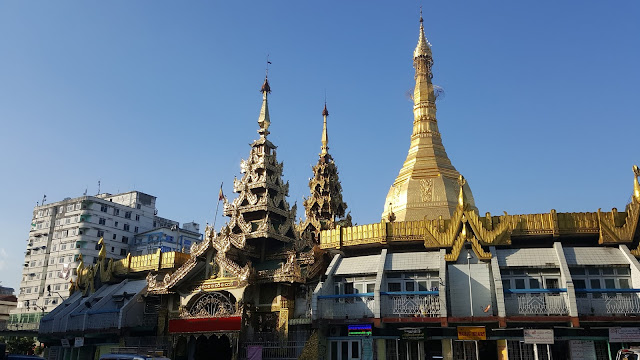 The city is also home to the gilded Shwedagon Pagoda — Myanmar's most sacred Buddhist pagoda. 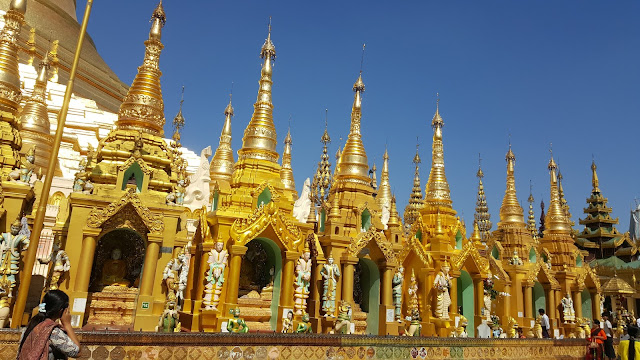 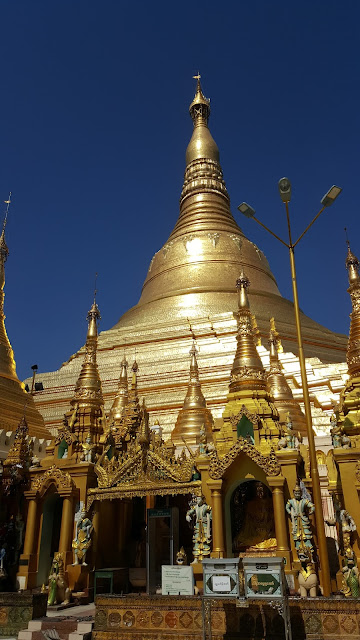 The mausoleum of the last Mughal Emperor is located in Yangon, where he had been exiled following the Indian Mutiny of 1857. 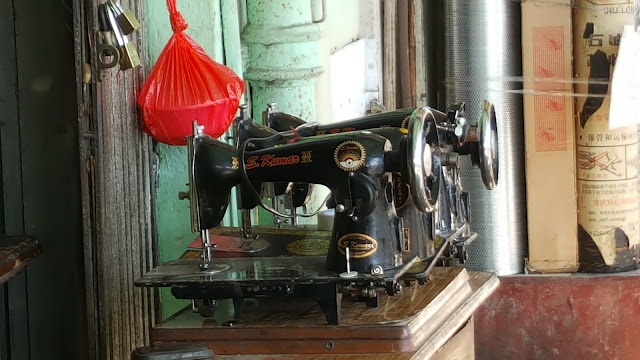 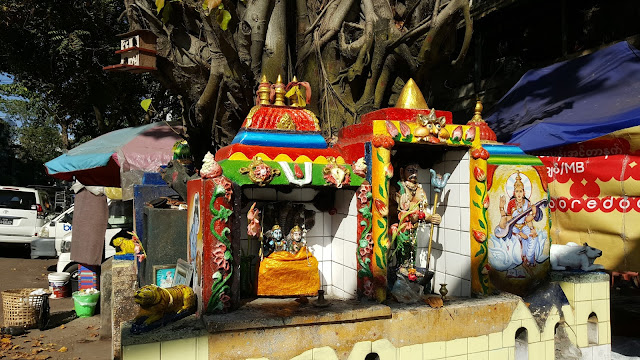 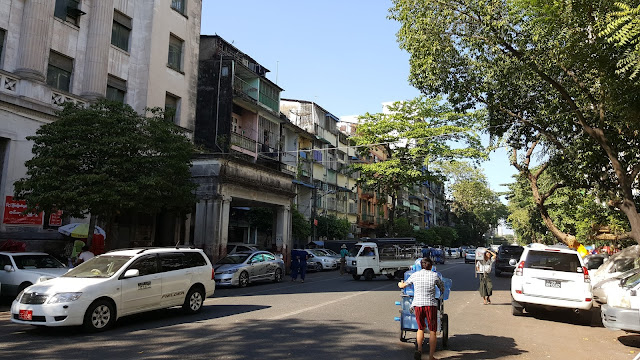