Some pics of La Paz in Bolivia. 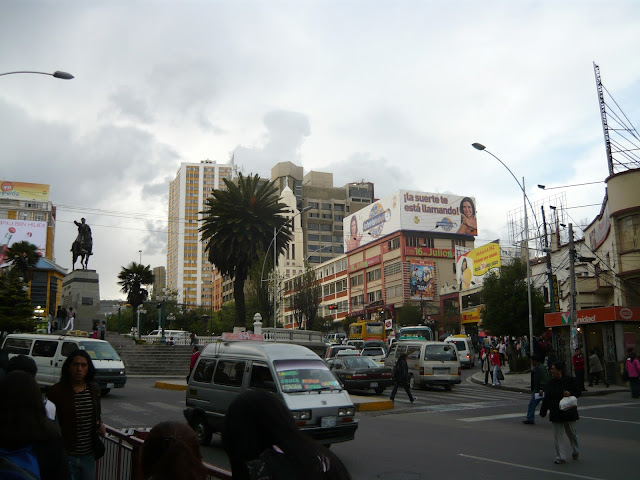 La Paz, in Bolivia, is the highest administrative capital in the world, resting on the Andes’ Altiplano plateau at more than 3,500m above sea level. 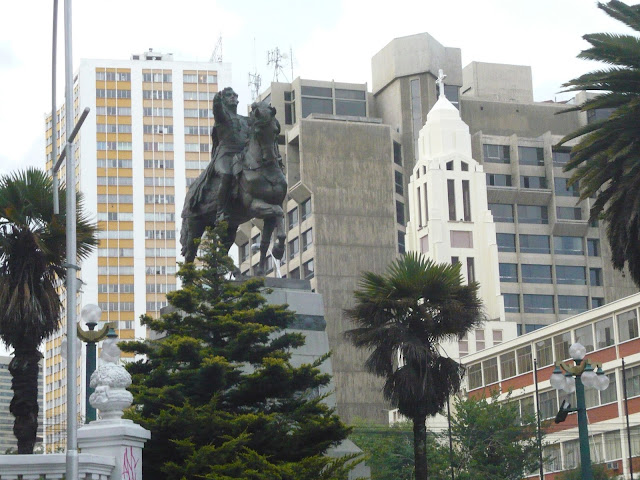 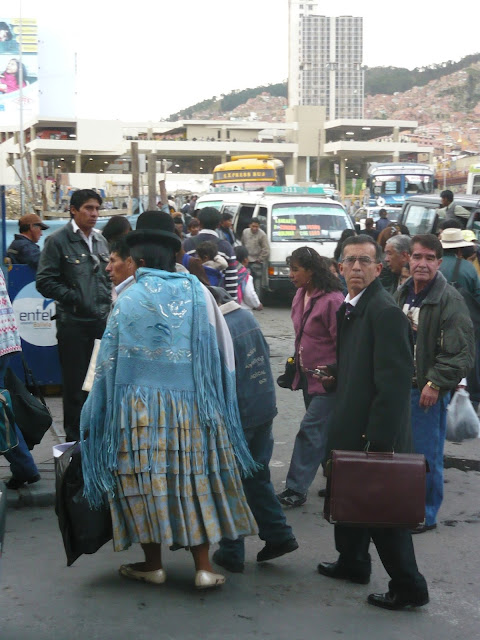 Full of ladies wearing bowler hats.  Whats with the hats.??? 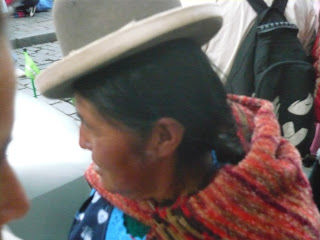 ..
The first thing that will strike you when you visit Bolivia are these bowler hats. They are everywhere, and most of the women wear them.

It seems that this fashion started in the 19th century. The story is that the Manchester manufacturers first tried to export the hats to British railway workers in Bolivia but when this failed they turned their attention to the local women, saying that all the fashionable women in Europe were going around wearing these bowler hats.

“Legend” has it that those who were wearing the hats did not have problems with infertility. So it became vastly popular among the women from the Aymara indigenous group. 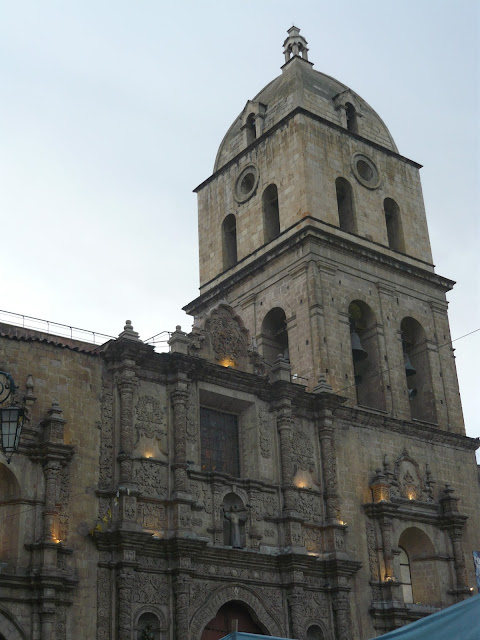 La Paz also named Chuqi Yapu (Chuquiago) in Aymara, is the seat of government and the de facto national capital of the Plurinational State of Bolivia. With an estimated 789,541 residents as of 2015, La Paz is the third-most populous city in Bolivia 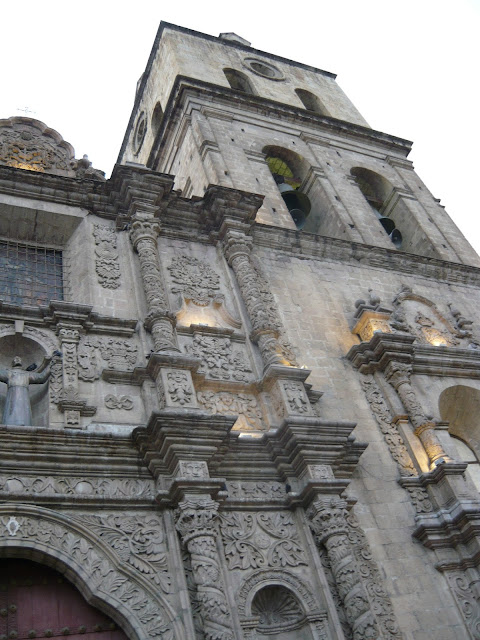 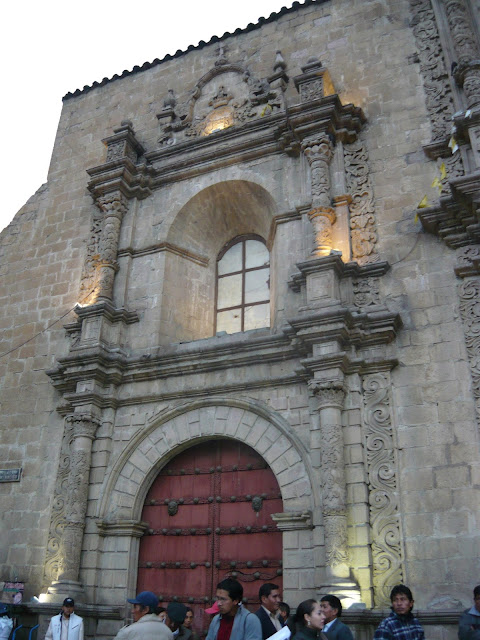 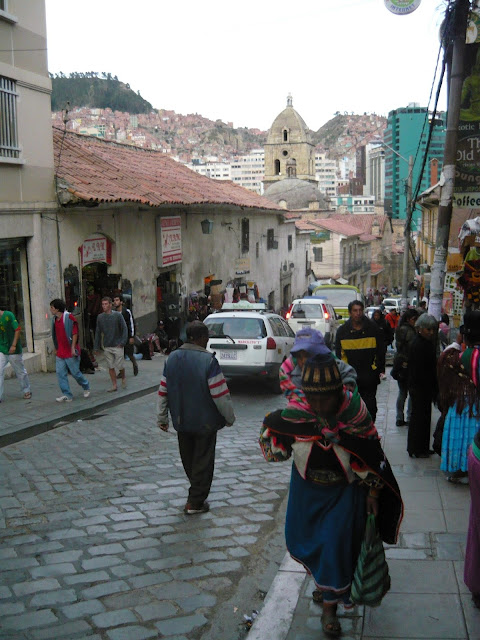 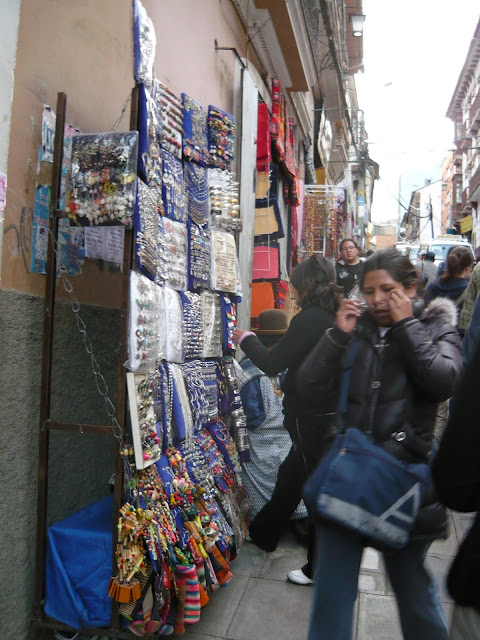 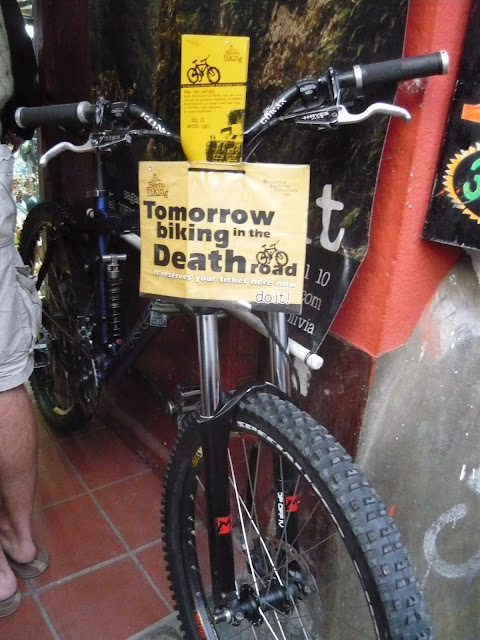