These are my revised build notes for the Nonlinear circuits triple sloth.

It's a module in Eurorack format that contains 3 chaos circuits.
This most recent variation of the sloth is a evolution of the original 4HP sloth module I built in 2015.
It was called the super sloth back then. You could build 3 different versions of the module basically by changing the capacitors.

Andrew later came up with a 12HP version This had 3 types of sloth chaos.

It was actually 3 of the supersloths mounted behind one 12HP panel. 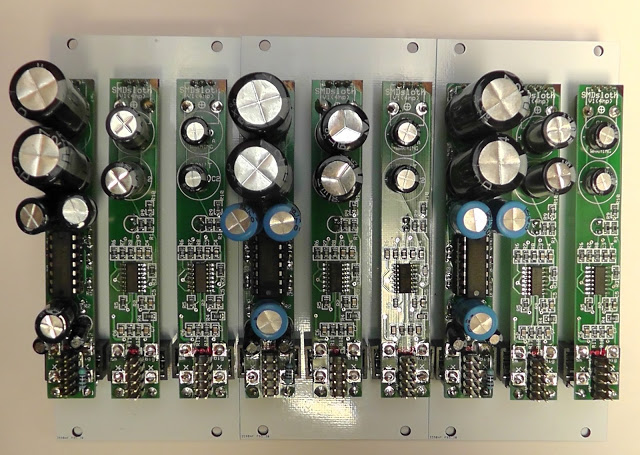 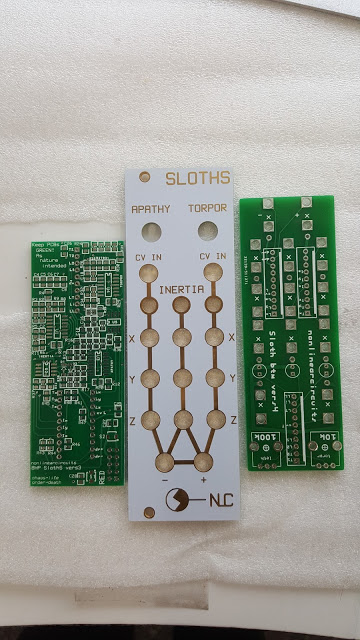 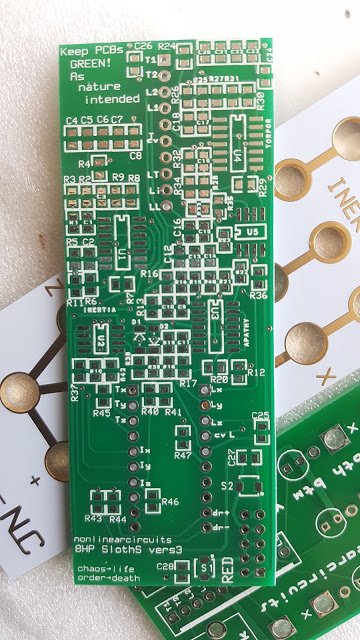 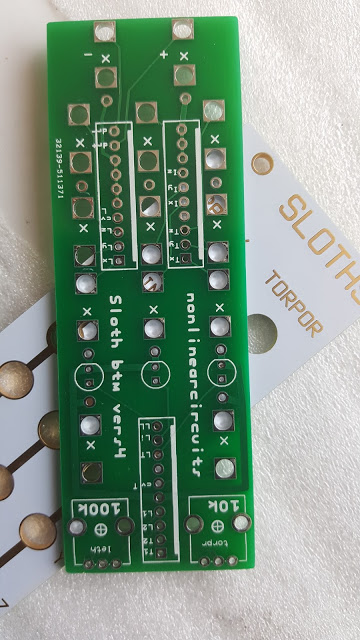 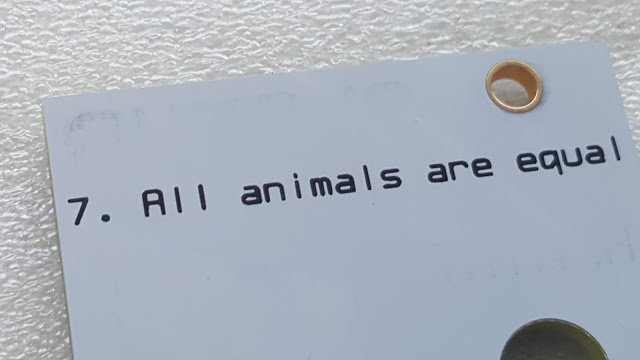 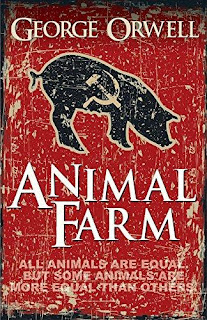 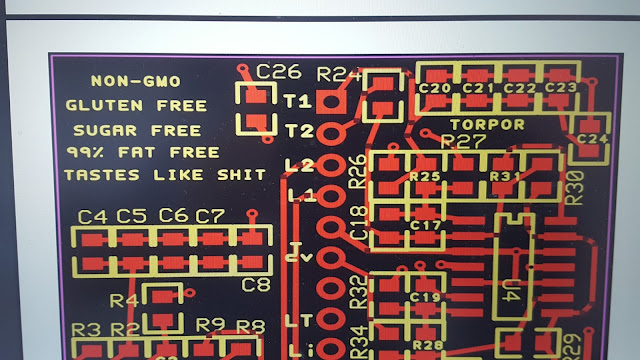 Totally agree. Give me Gluten !!! 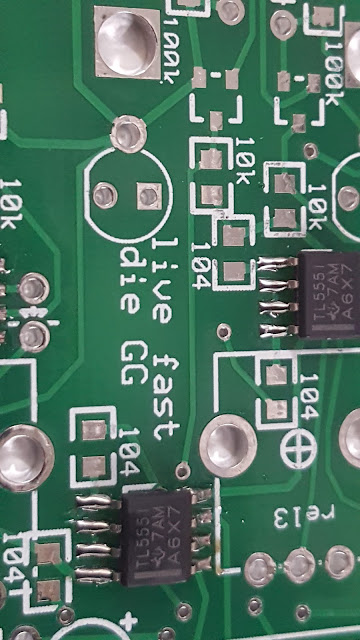 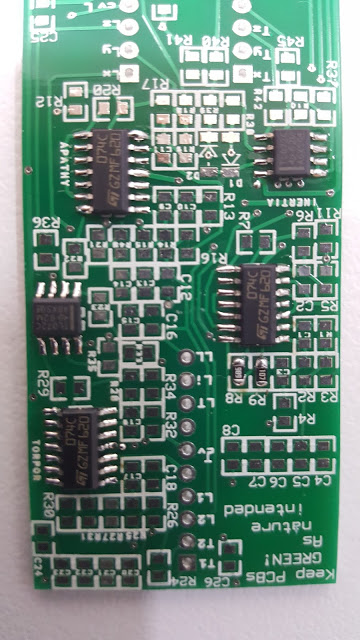 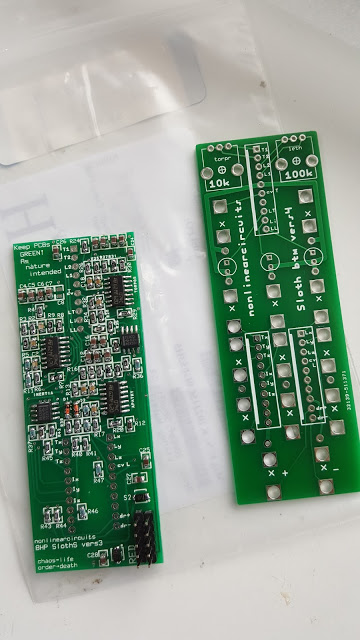 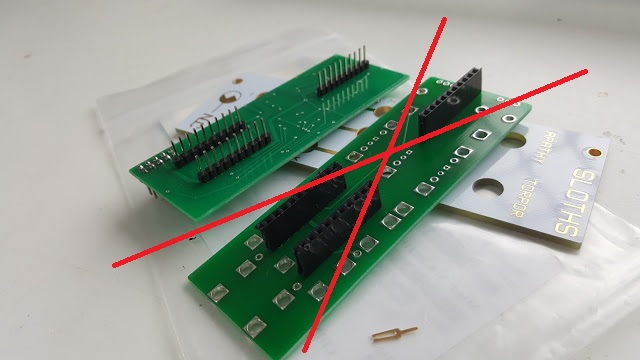 Wrong side !!!!.... the board was accidently reversed

Below is the correct way:
.....the side the jacks & pots are placed on IS the side with no printing on it. 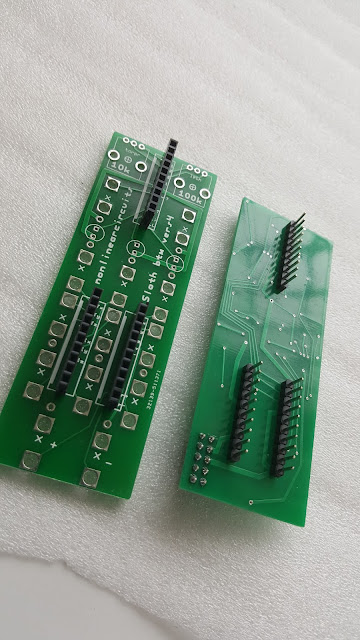 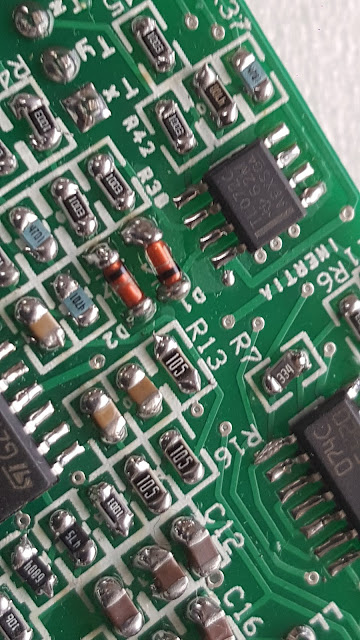 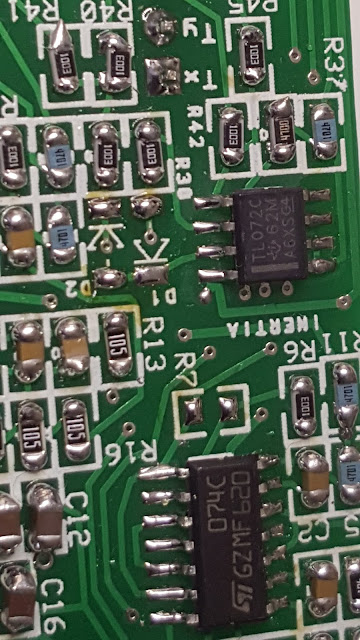 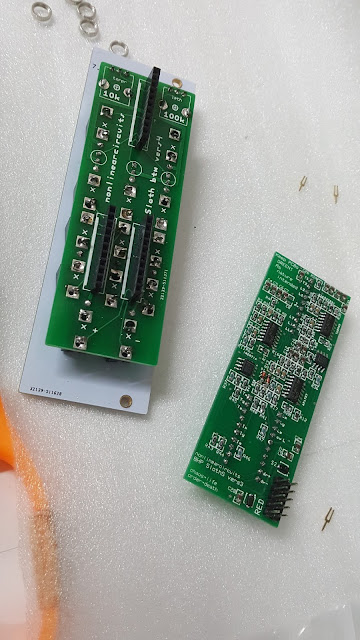 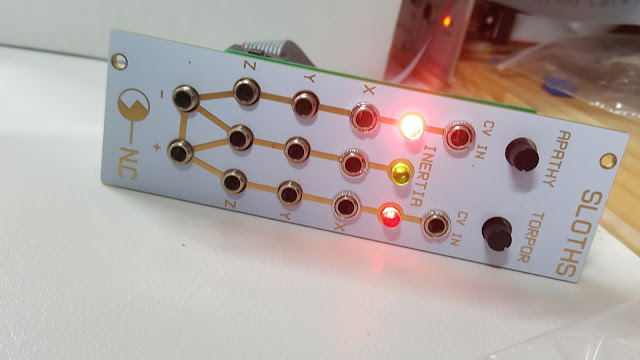