Built by the Knights Templar during the Crusades. In French its know as Chastel Blanc (Arabic: Burj Safita or Safita Tower‎). 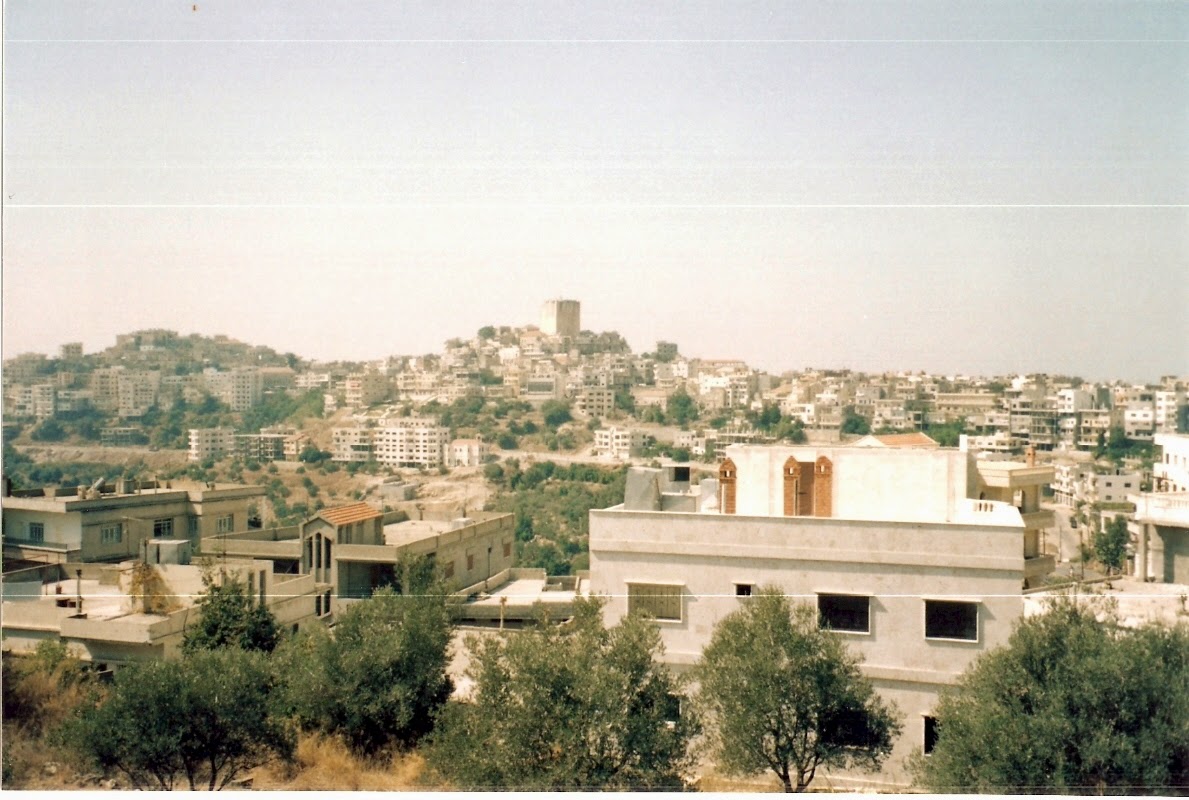 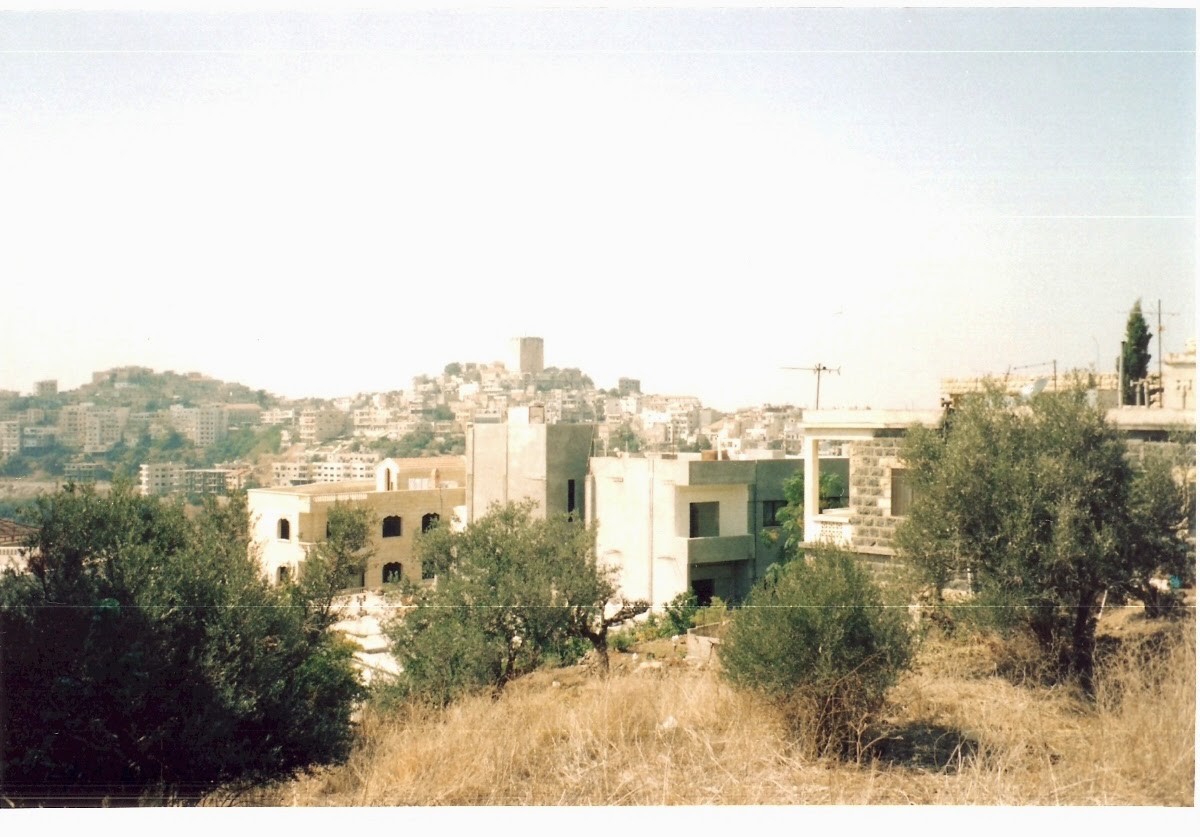 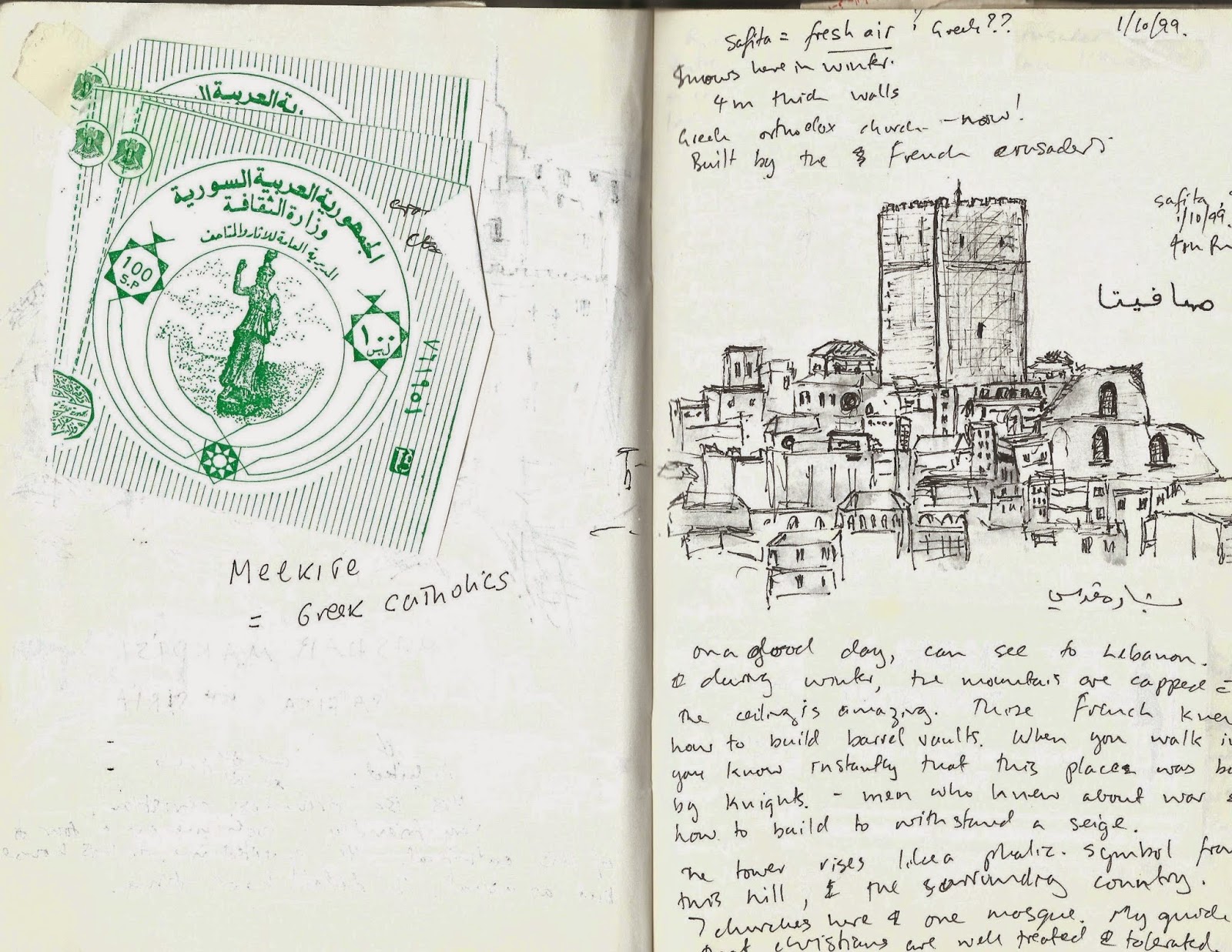 A page from my travel diary. 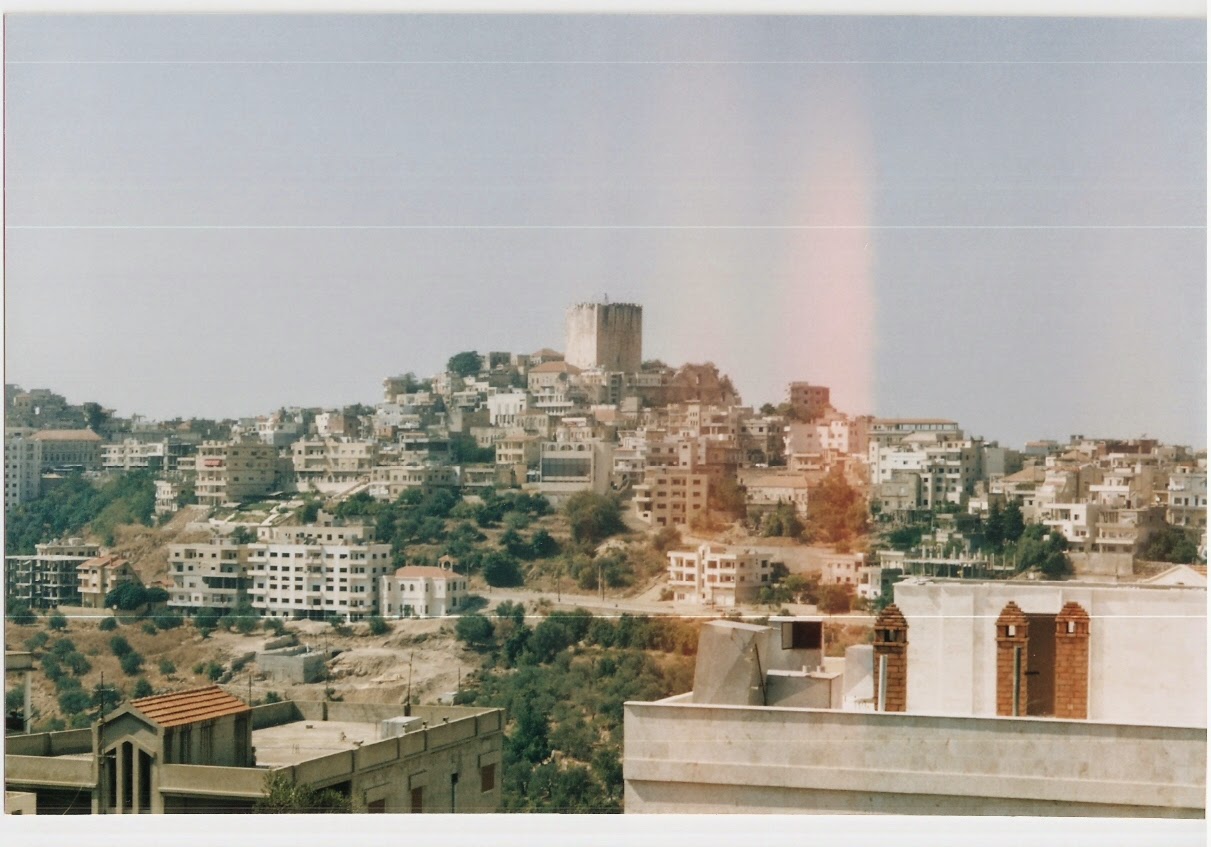 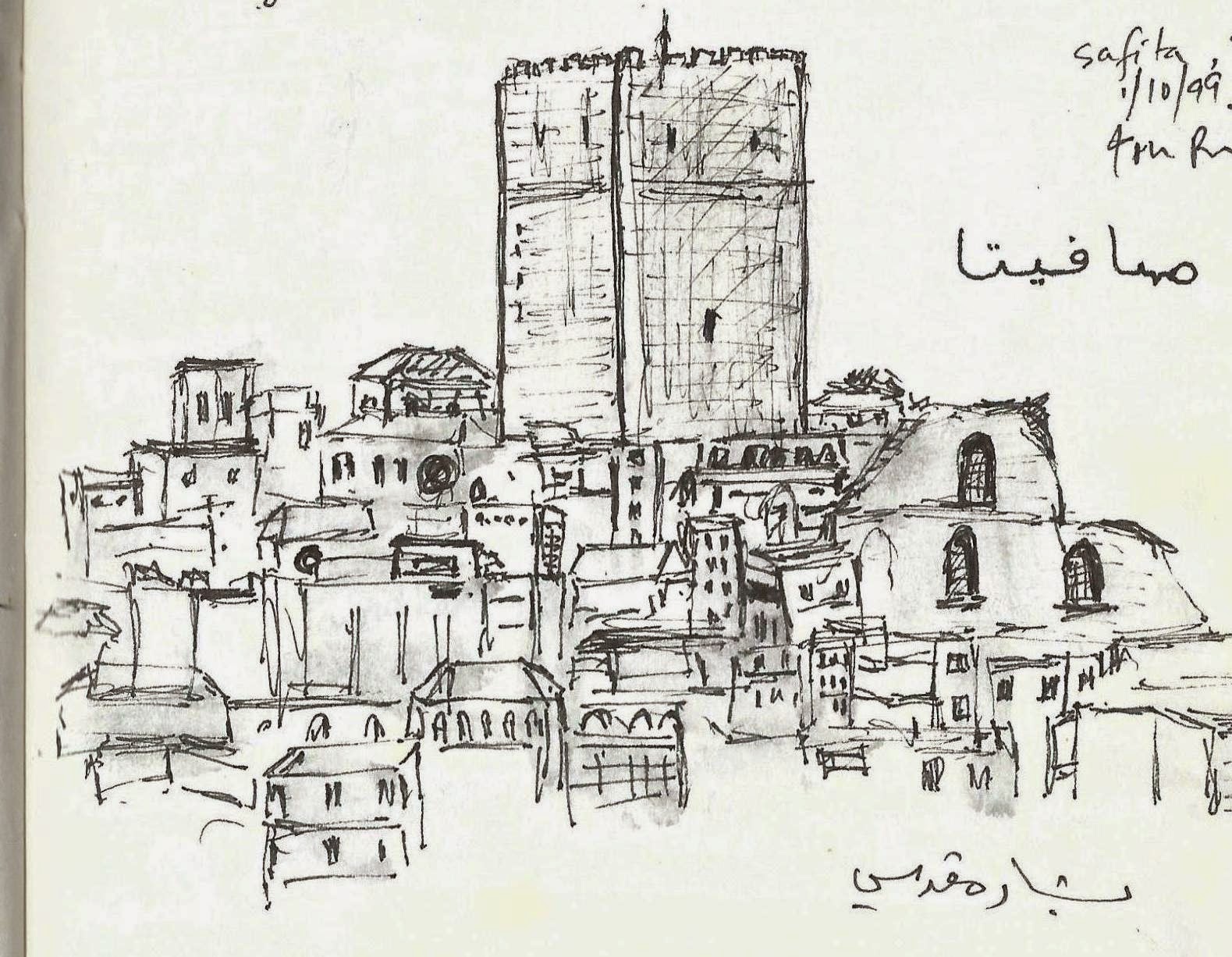 In 1999 all that remained of Chastel Blanc was the central tower or donjon.
Originally it was surrounded by two defensive walls which were typical in Crusader architecture.
When this drawing was done, the tower was a Greek Orthodox church dedicated to St Michael.
I wonder if it's been converted to a Mosque, destroyed by ISIS, or bombed by who knows who???
All very sad. 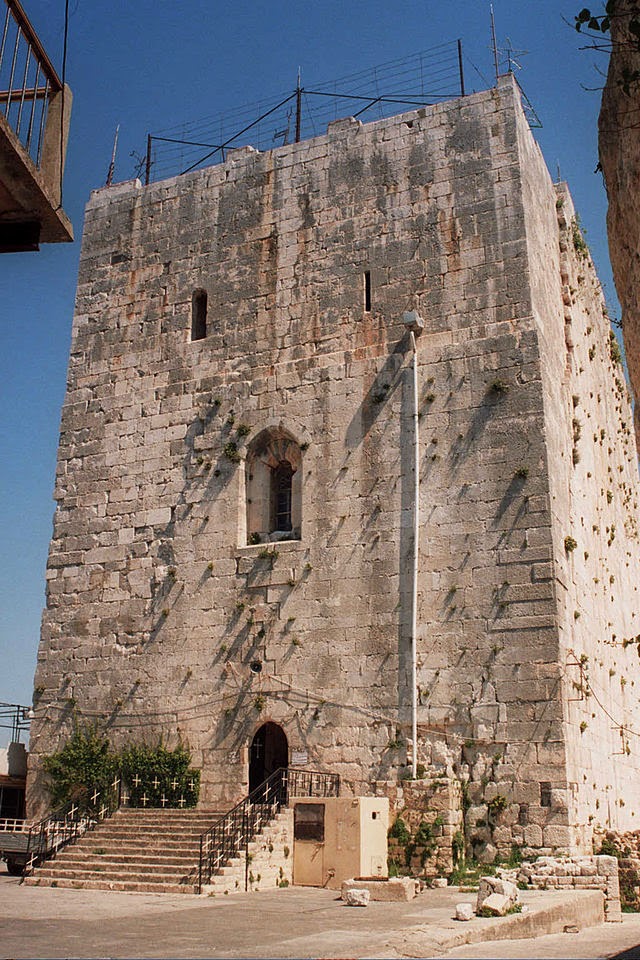 The White Tower was both a chapel for the crusader knights & a fortress. It's 28 metres high and has walls 3 metres thick. 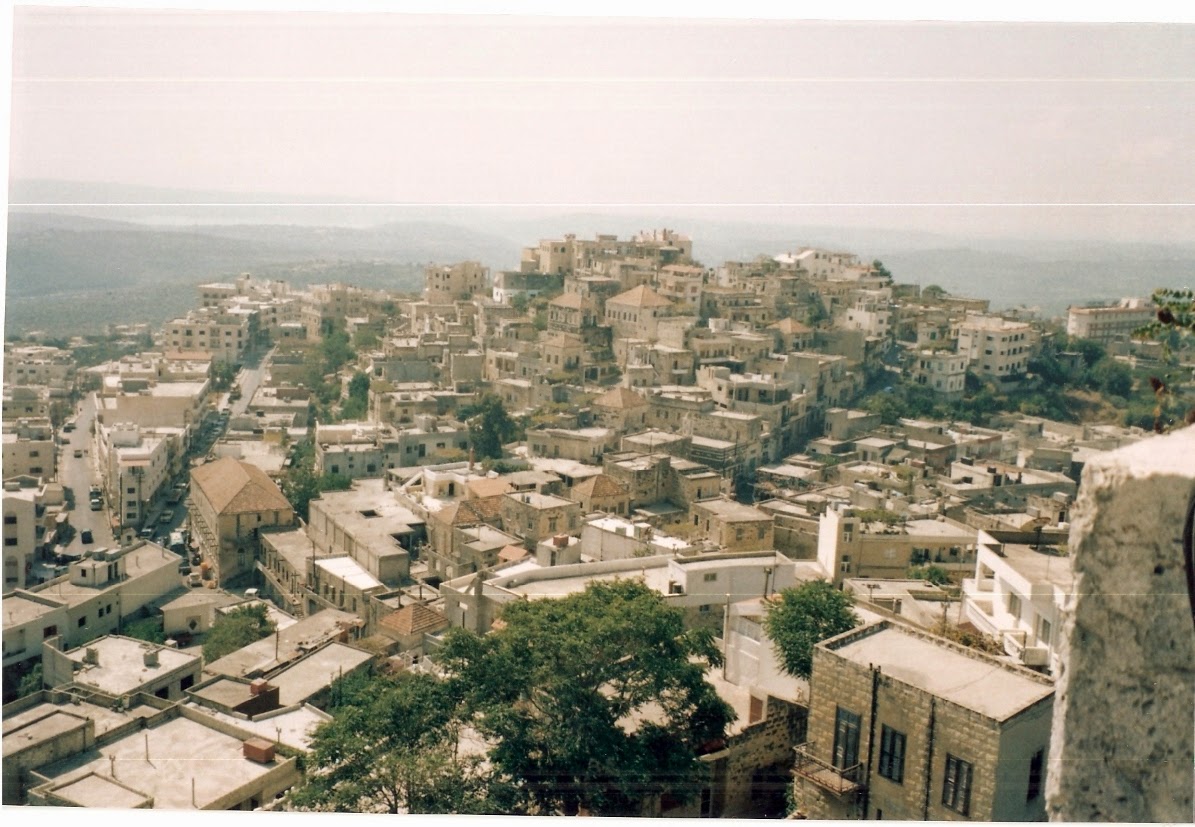 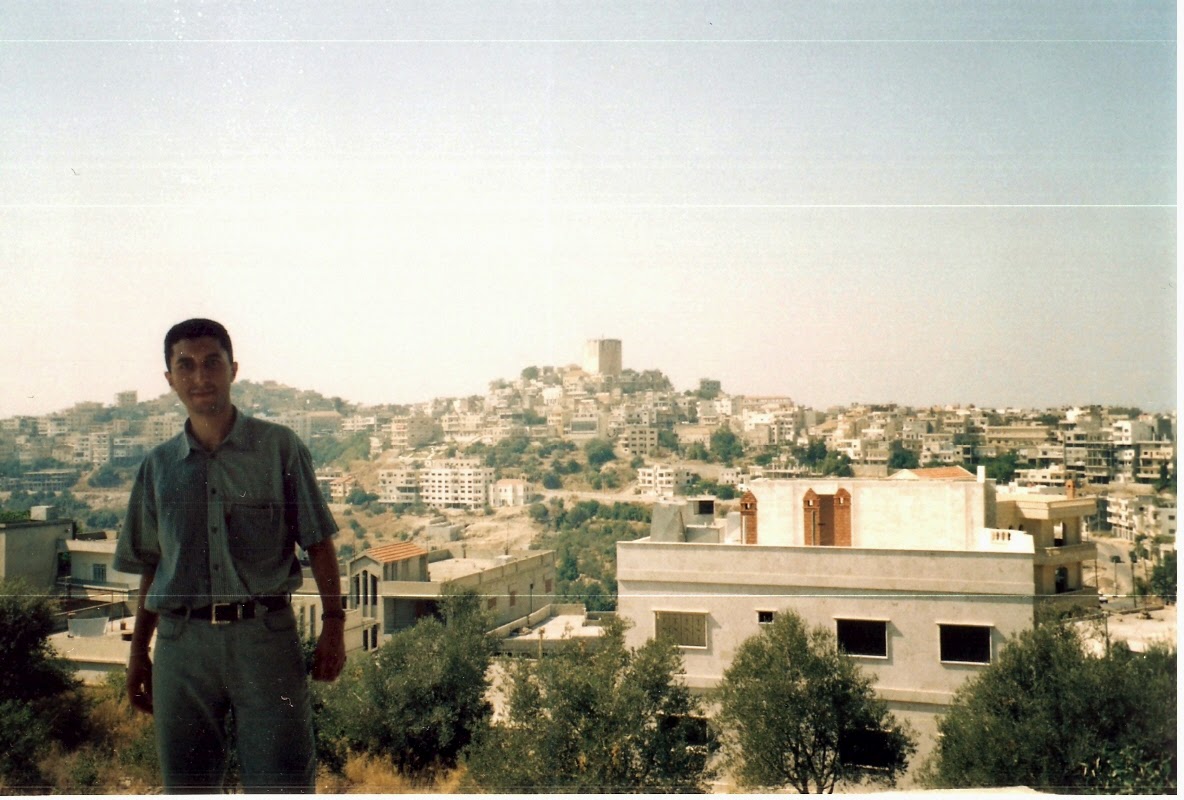 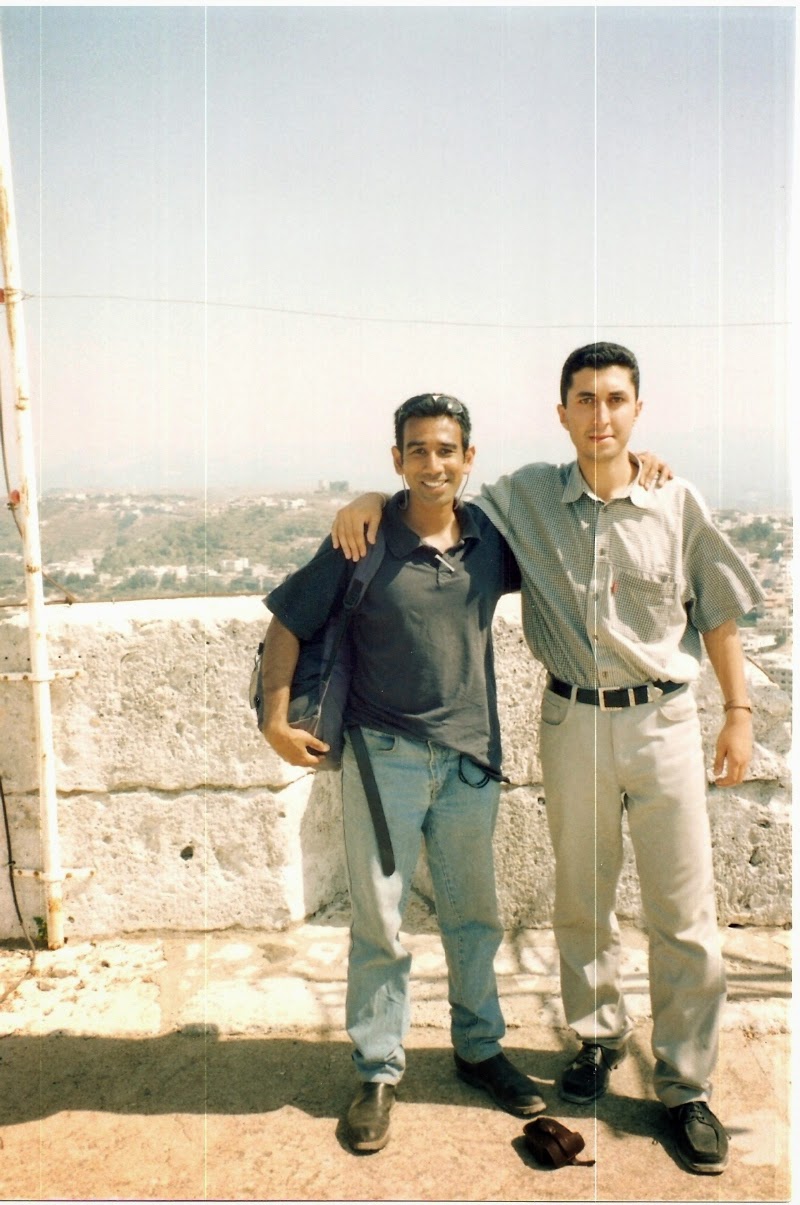 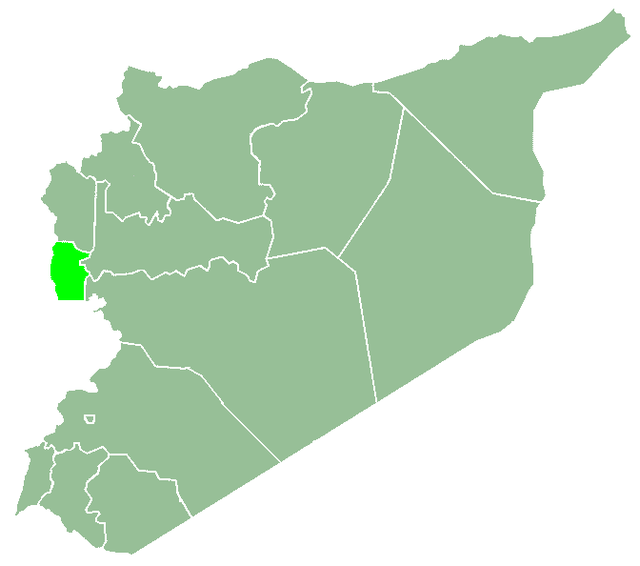 Safita's location on the Mediterranean coast of Syria 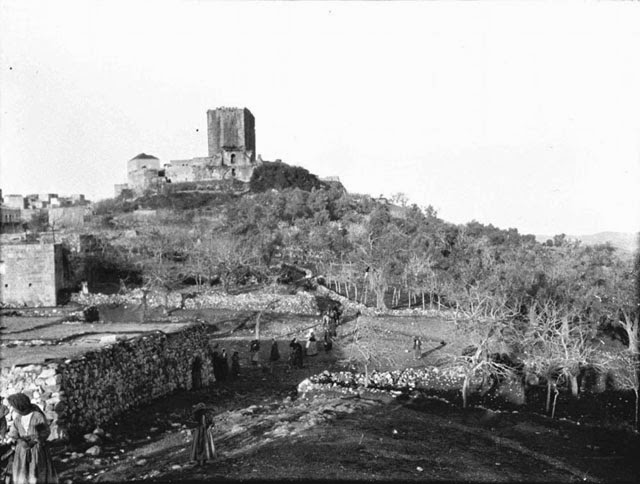 This pic was taken in 1905 by Gertrude Bell