Akbar is arguably the most famous ruler from India's past. He was India's Mughal Emperor from 1556 until his death in 1605. His grandson (Shah Jahan) is famous for building the Taj Mahal.
These are pictures from his tomb. 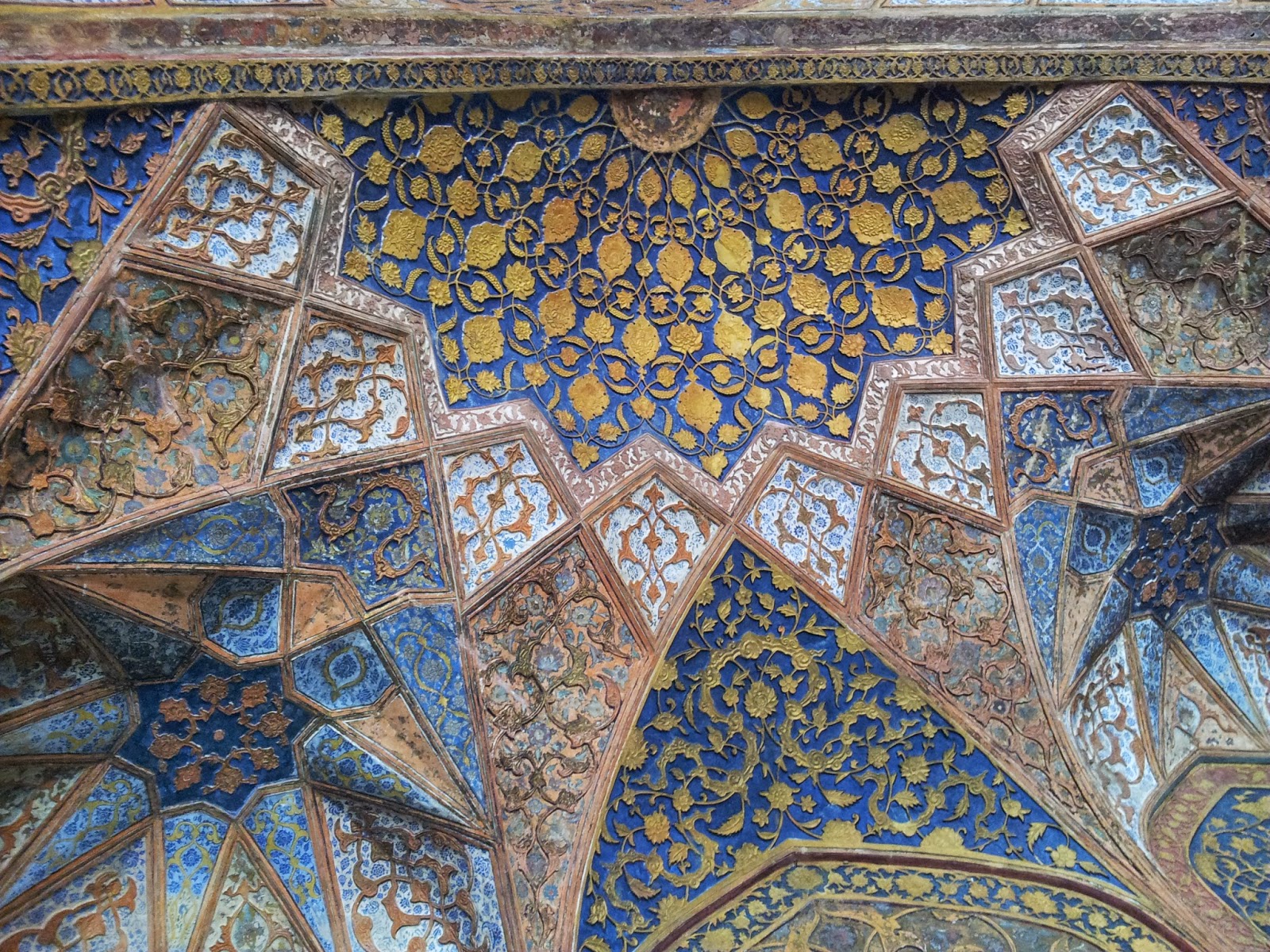 The ceilings are magnificent. The tomb is a masterpiece of Mughal architecture. It was built between 1605 & 1613. It is situated in 48 Ha (119 acres) of grounds in Sikandra, a suburb of Agra 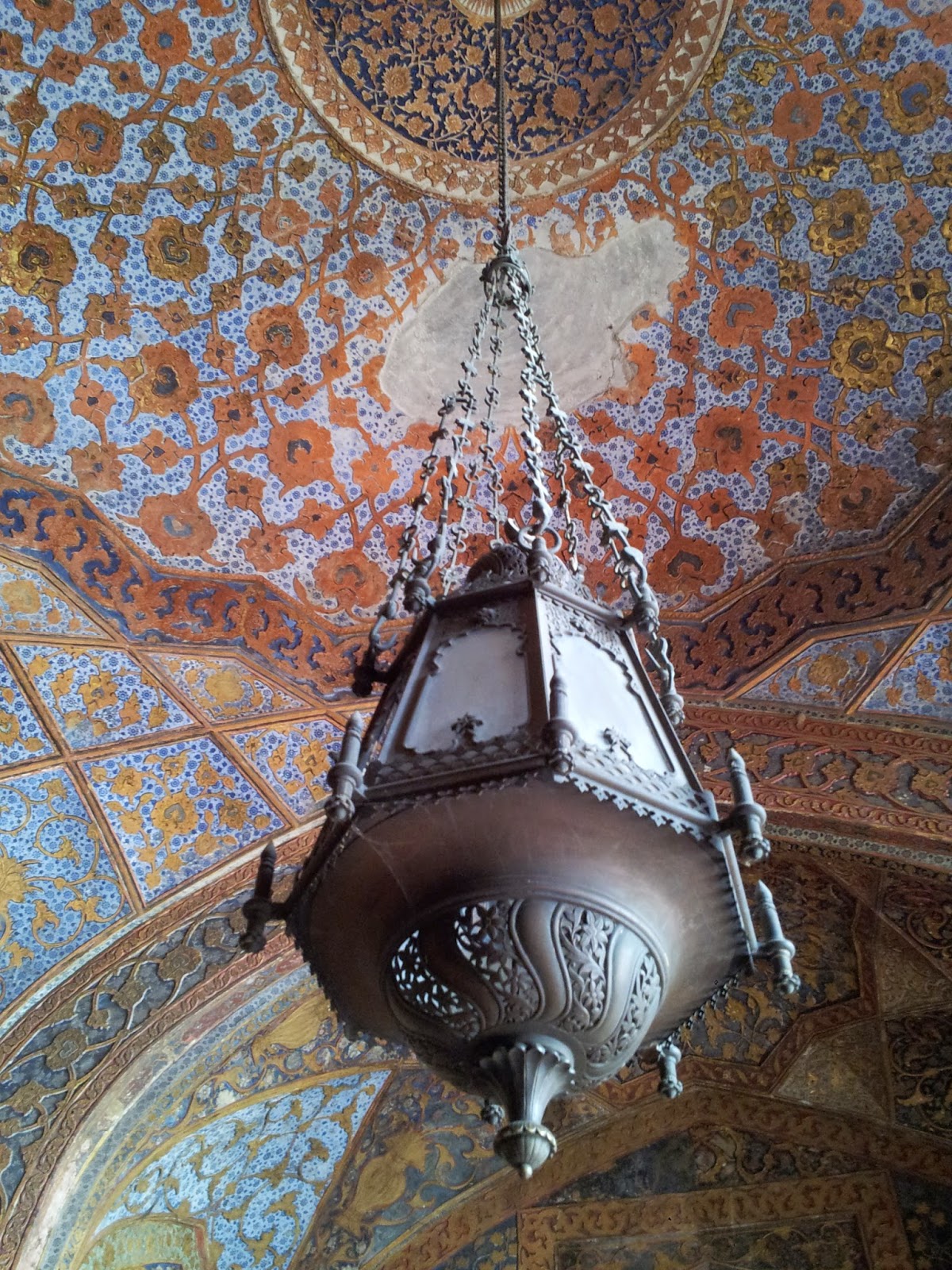 During his rule he enlarged the Mughal Empire to include the whole of the Indian subcontinent north of the Godavari river. 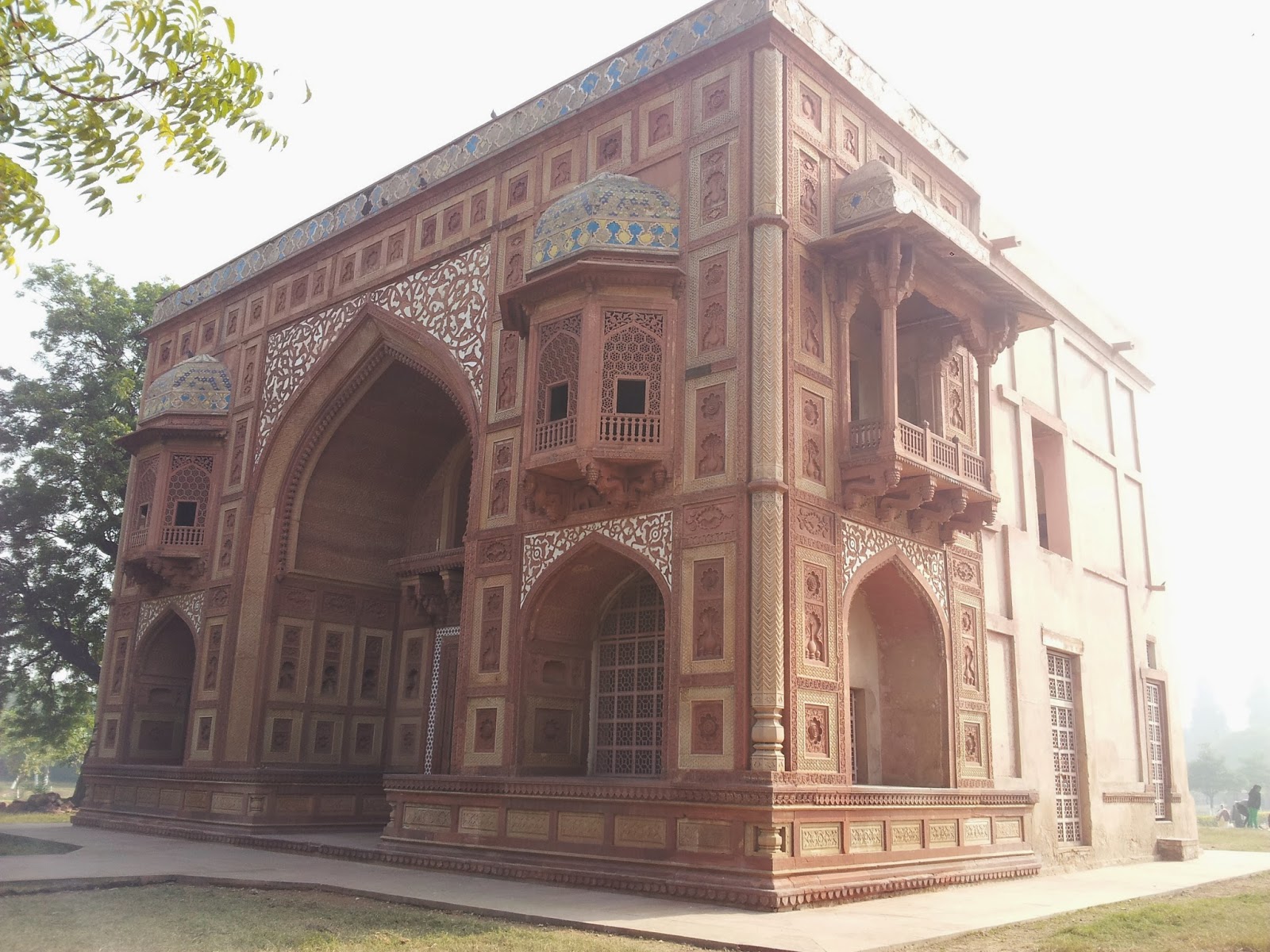 This is not his main tomb. It's just an out house. 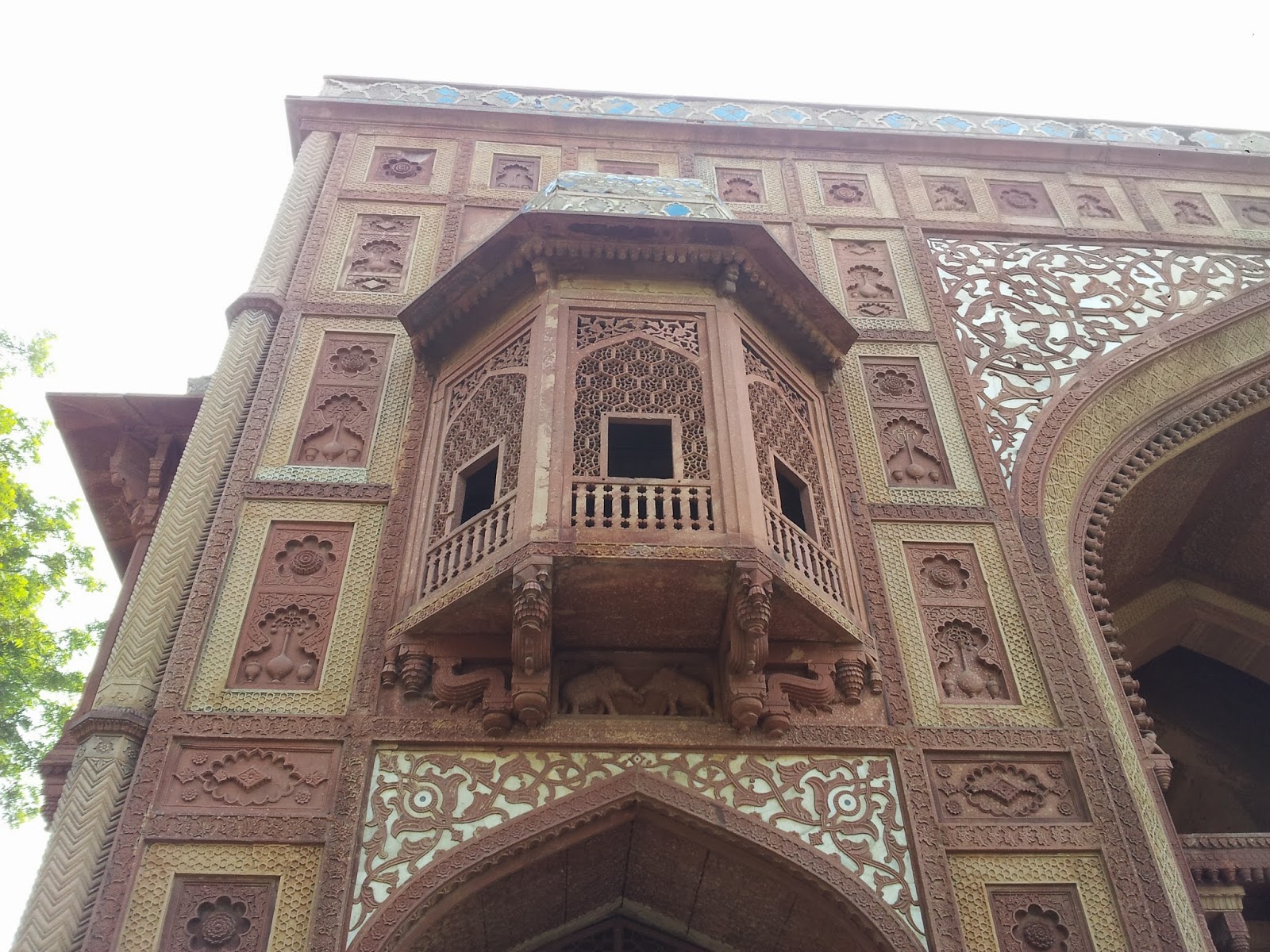 What I find facinating about the man is how he kept the empire together....... through diplomacy, and conciliation. He was Muslim by birth but tried to unite the many faiths in his diverse country. 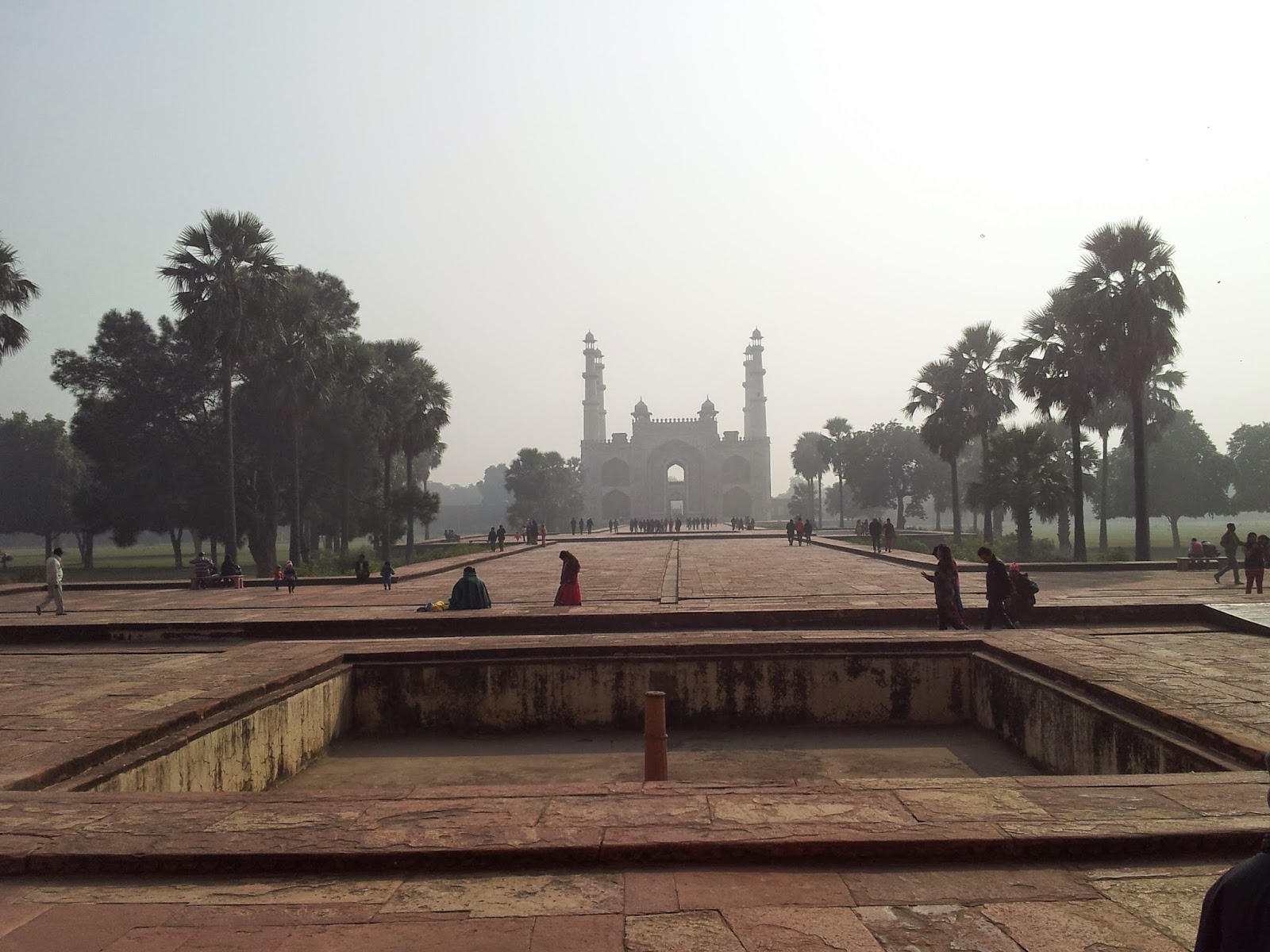 He tried to bring about religious unity and tolerance. It's a ideal we still strive for today.
I wonder what he would make of today's situation? 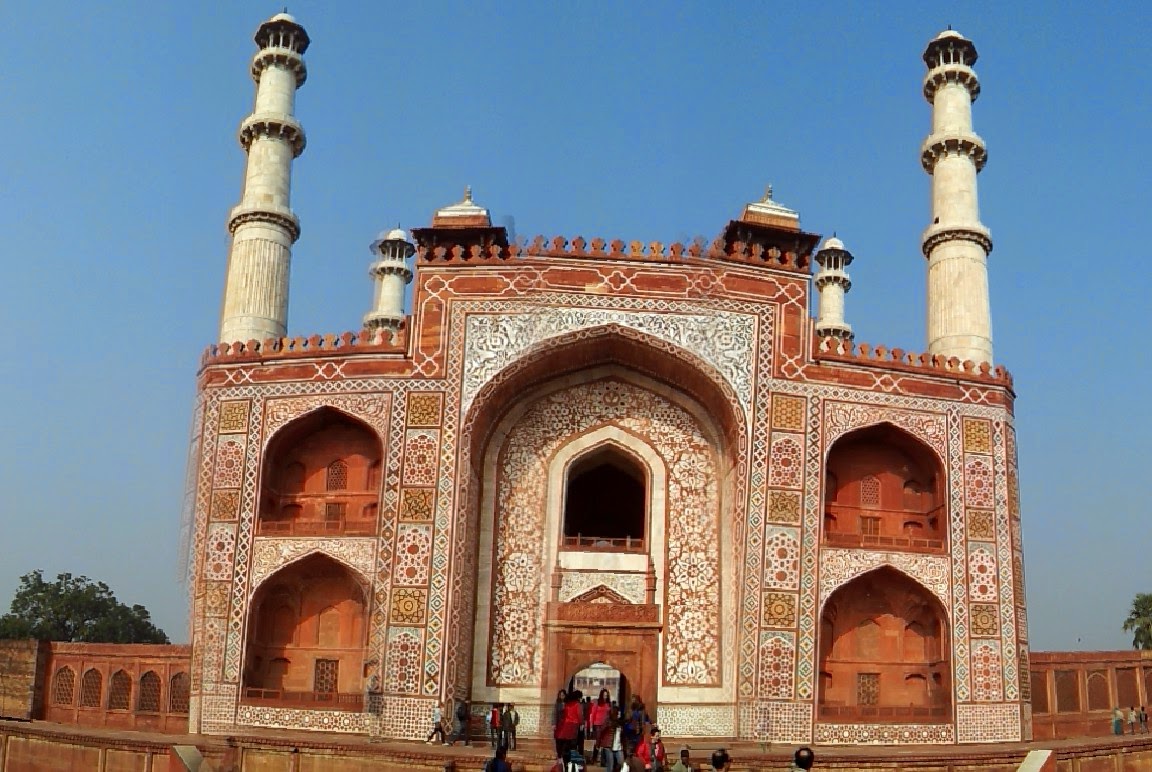 Akbar had 36 wives and over 300 women in his harem, but the legend goes that he had 3 favourite wives... One Muslim, one Hindu and one Christian. Whether this story is true I'm not sure, but you can see the fusion of the three forms of architecture throughout his palaces. He even promoted a new religion called Din-e Ilahi where he tried to take the best parts of Islam, Hinduism, Christianity, Jainism and Zoroastrianism and merge these into one.

Akbar concluded that no single religion could claim the monopoly of truth. 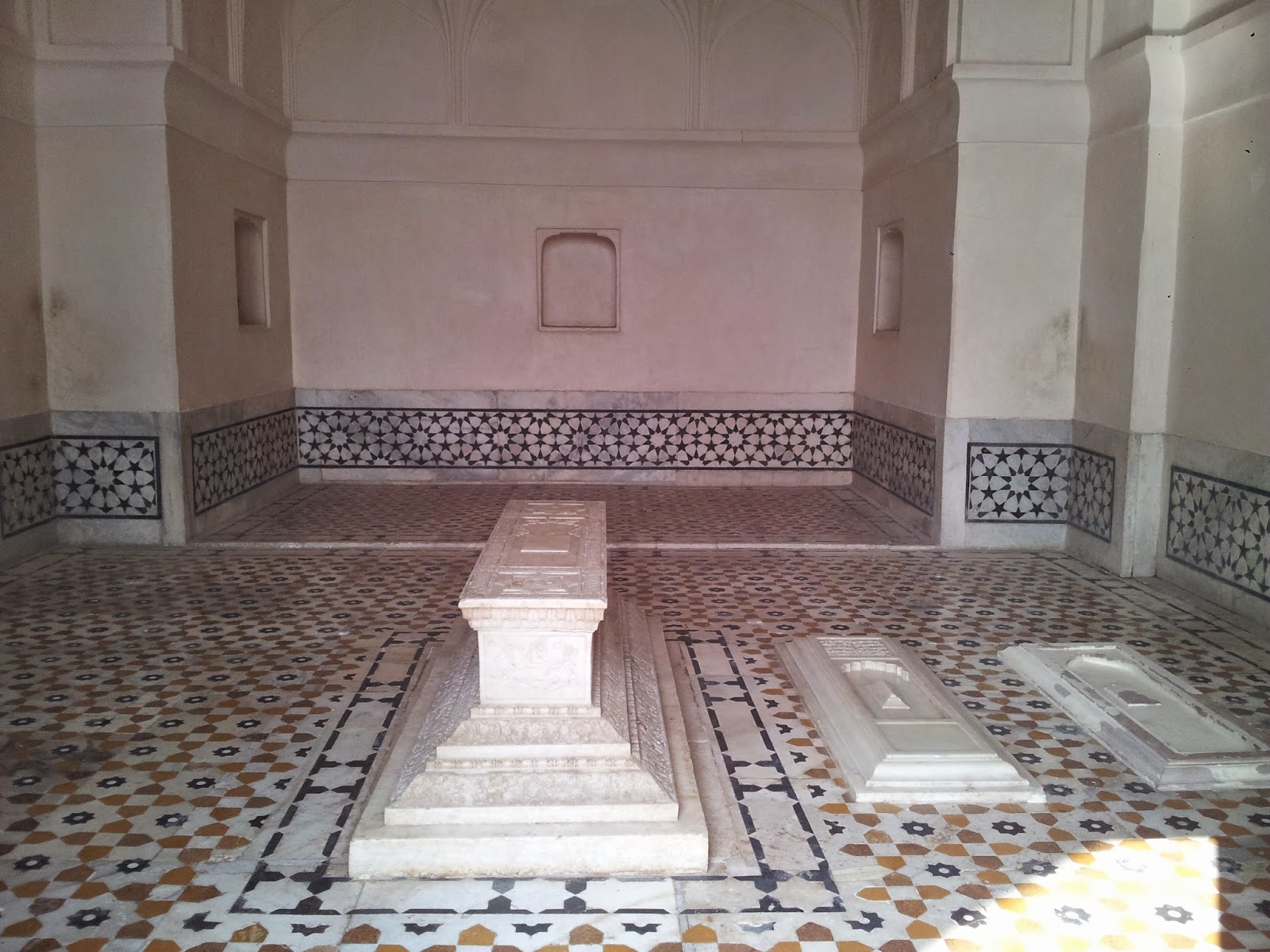 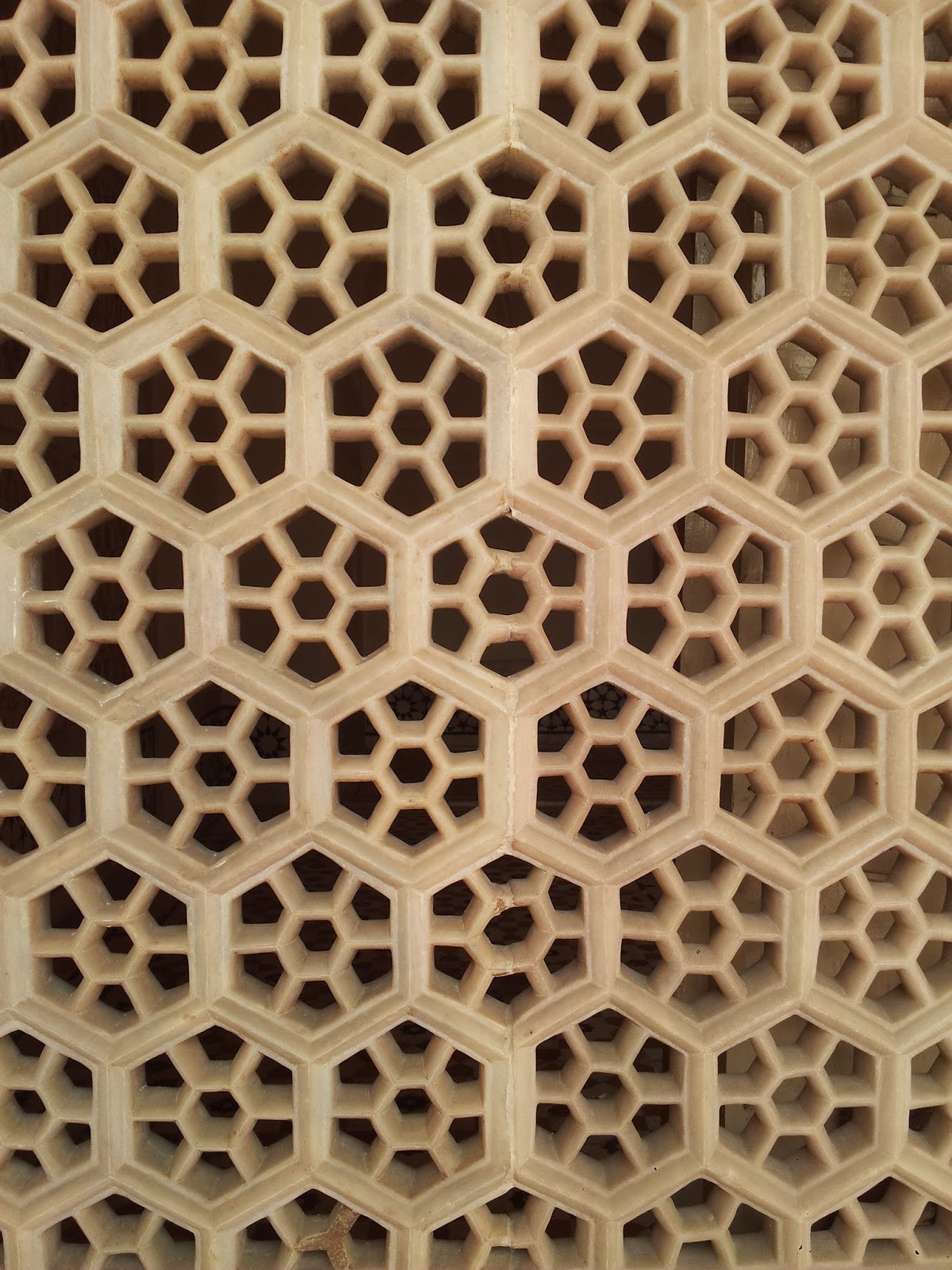 These grills are carved from single blocks of stone. 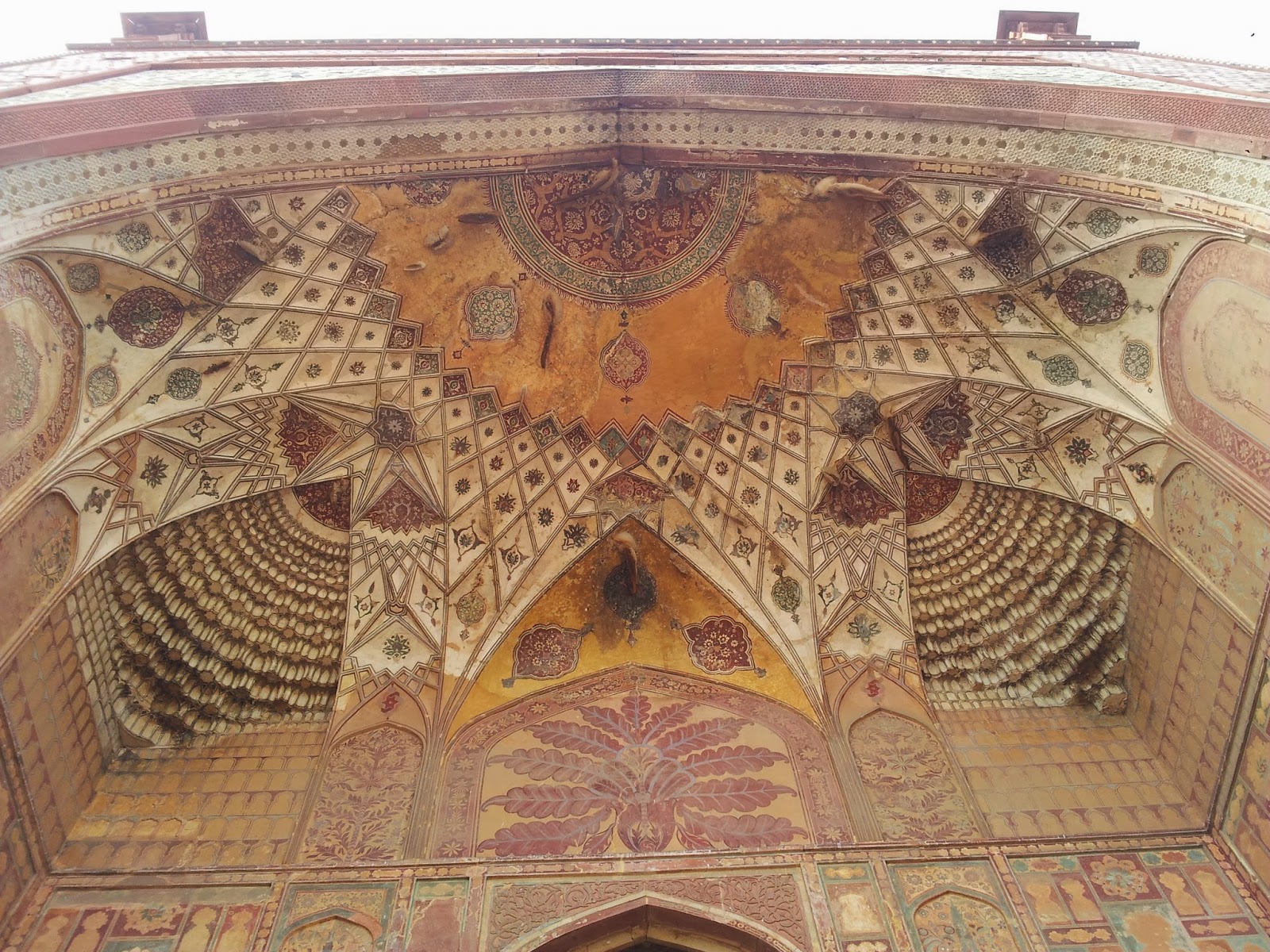 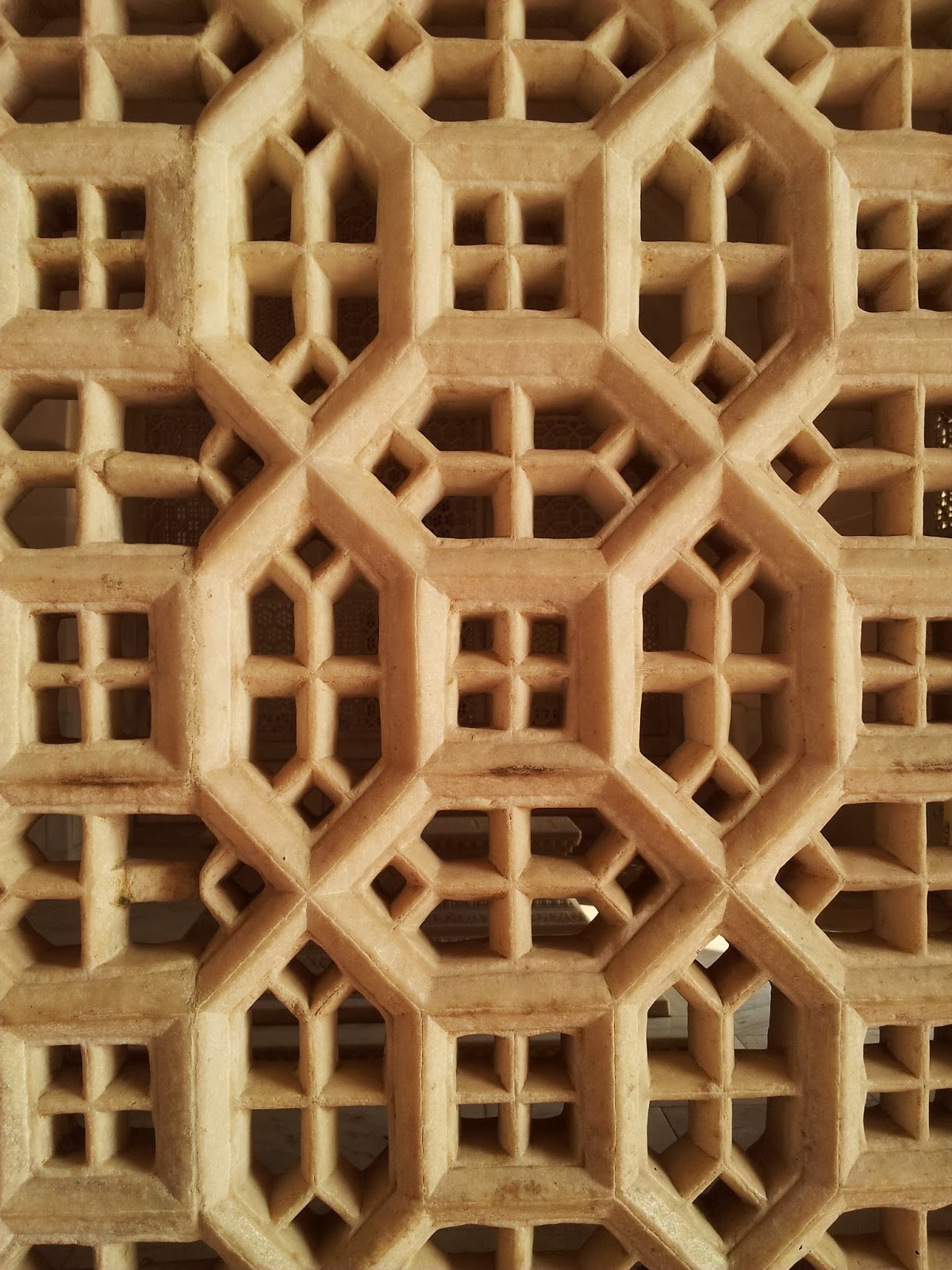 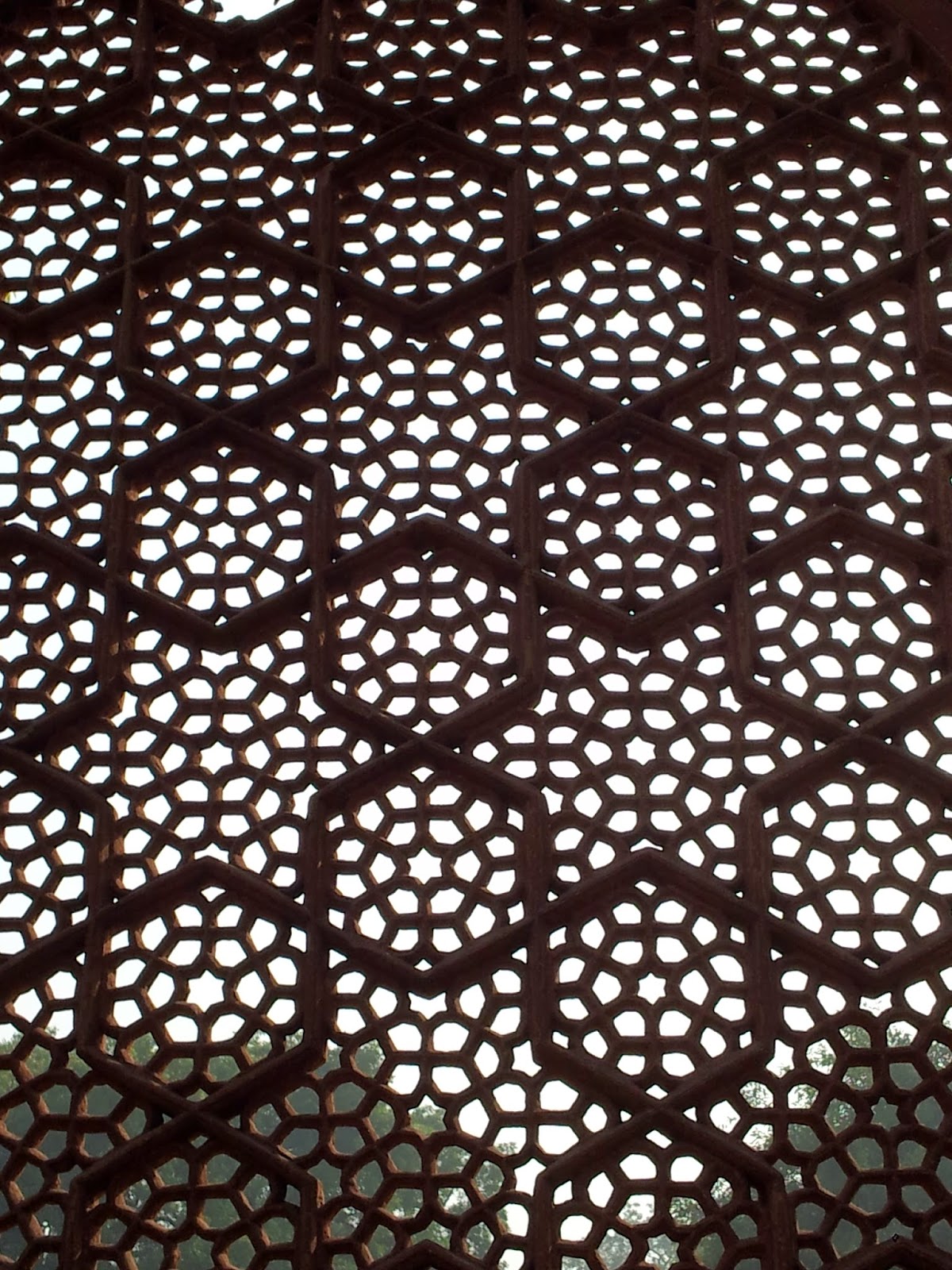