Wow - Andrew F of Nonlinear Circuits is restoring this baby. 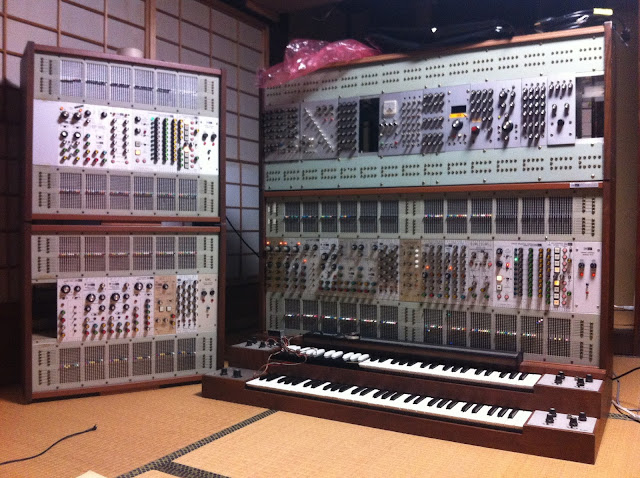 It's another ARP2500. There are now three of these babies in Australia (as far as I know).
These pics were taken in Japan.

Here is the link to his blog about its restoration.
http://arp2500.blogspot.com.au/
Have fun Andrew. 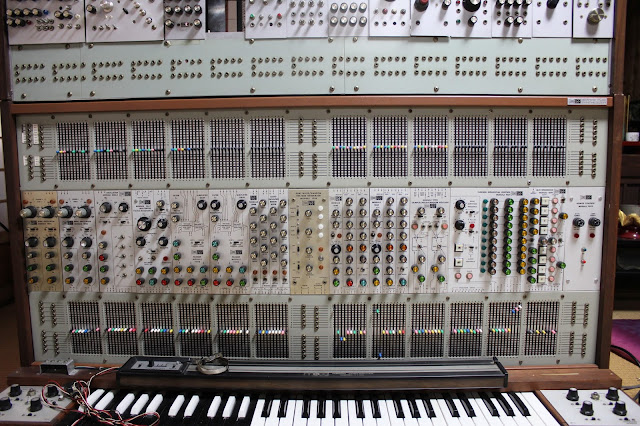 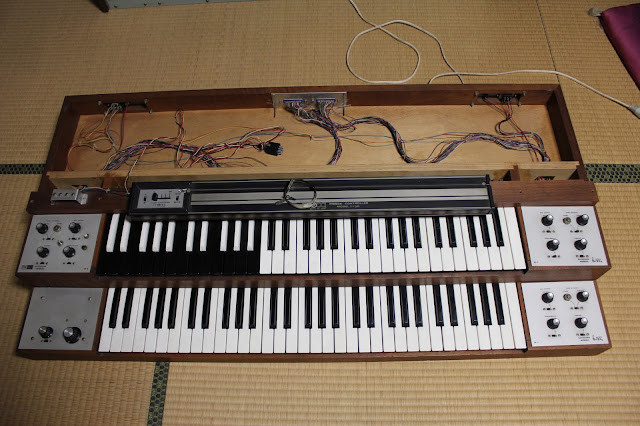 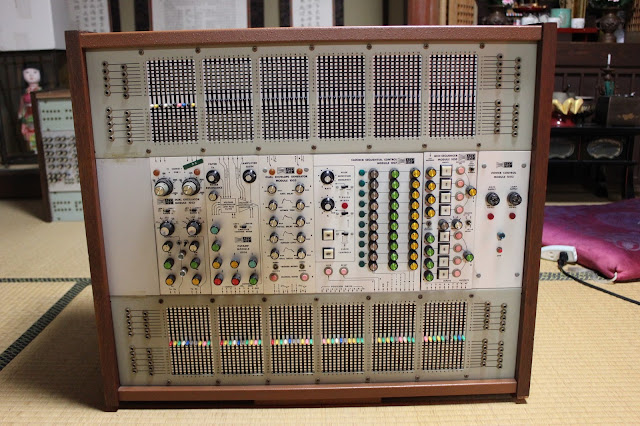 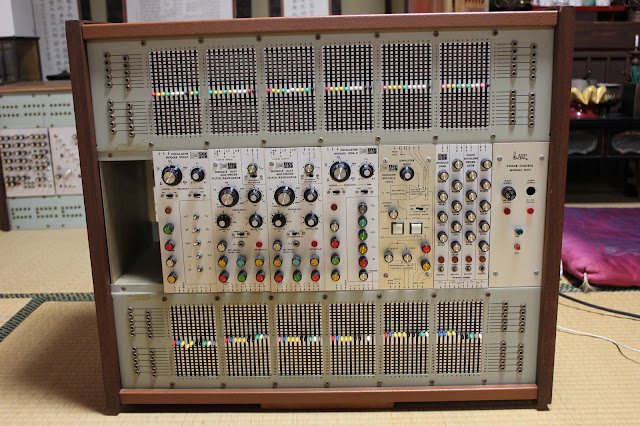 This is a mystery at the moment. It's obviously a home brew 2500 addition (as if the current system wasn't already big enough). Andrew is currently working out what these modules do.
Some of the DIY modules are just a panel with no PCB behind. So the question is what to
do with the empty spaces?? Maybe add some NLC modules??? 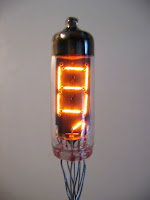 I love this old skool technology.
Numitron tubes are like Nixies, but instead of the ten number-shaped filaments in each Nixie, Numitrons use eight tiny incandescent filaments arranged in seven to make the number plus a decimal point. When a current is passed through the filaments you want lit up they literally light up just like a light bulb.
Nixies use high voltages, but Numitrons generally use low volatges.

I'll update this as Andrew unravels the truth. 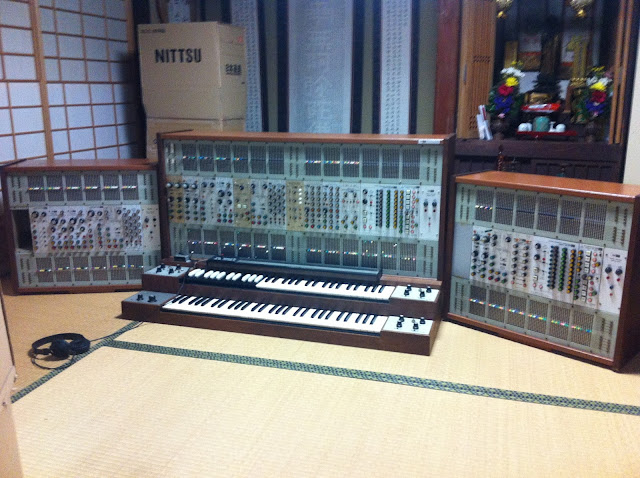 Finally, on it's way to Australia 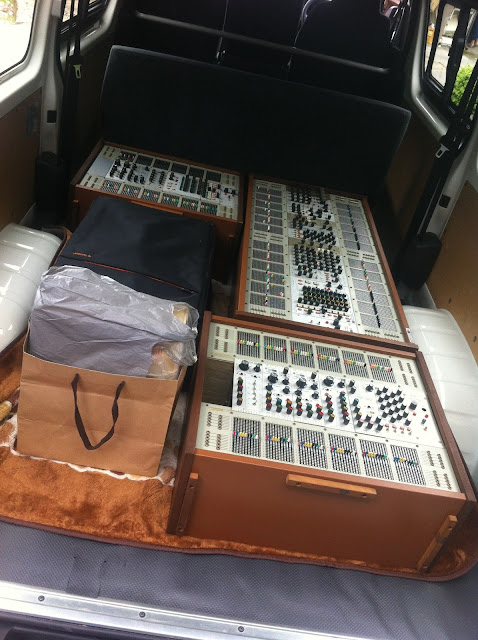